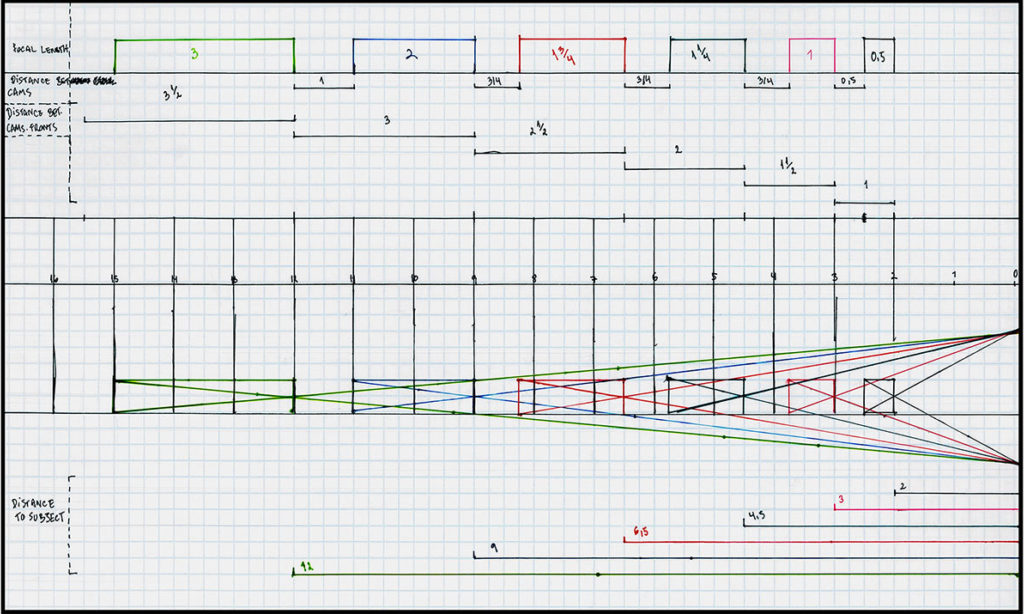 Miceli in conversation with Kubey

Alice Miceli was born and raised in Rio de Janeiro, Brazil. Miceli’s work has been widely show in venues that include the Sao Paulo Biennale, Nara Roesler Gallery (Sao Paulo), and Max Protetch Gallery (New York). Exhibitions include the Japan Media Arts Festival (Tokyo), TRANSITIO_MX festival (Mexico City), the Transmediale Festival (Berlin), and ZKM Center (Karlsruhe). She is the recipient of several residency awards such as Bogliasco, Bemis, Djerassi, and the Dora Maar House as well as MacDowell. Alice is currently a fellow at the Jan Van Eyck Academy in Maastricht, the Netherlands, and at the Mejan Program, from the Royal Academy of Arts, in Stockholm, Sweden. Her works are in the permanent collections of the Cisneros Fontanals Art Foundation (CIFO 2015 commission), in Miami, the Museum of Modern Art, MAM-RJ, and the IP Institute, in Rio de Janeiro.