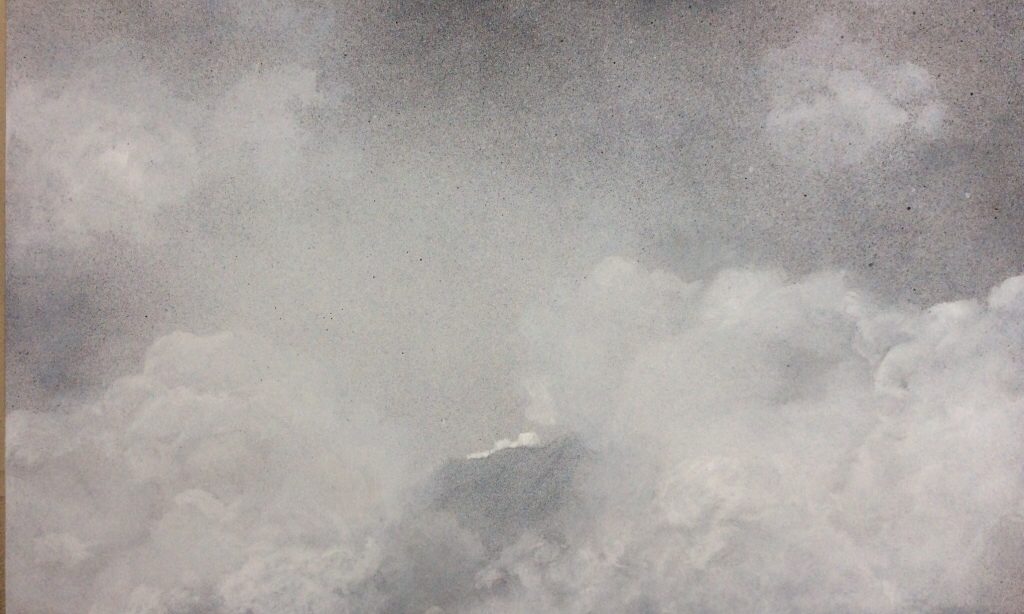 Christin Couture was born and raised in Western Massachusetts. She has a B.F.A. in painting from the University of Massachusetts, Amherst, studied at the Brooklyn Museum Art School, the Art Students' League of New York, and in Bologna, Italy, and has received Fellowships from the MacDowell, Yaddo, the Millay Colony, and Fondation Karolyi, Vence, France. She has exhibited at the Brattleboro Museum; the DeCordova Museum; University Museum of Contemporary Art, UMass, Amherst; Boston University Gallery; Art in Odd a Places, New York; Dabora Gallery, Brooklyn; Monique Knowlton Gallery, New York; Galeria Arvil, Mexico City.

She lives in New York and Shelburne Falls, MA, with her husband and collaborator, William Hosie. They share a studio called 'Whitehall' in the former meeting space of The Grand Army of the Republic. Their East Village building was once the location of Justus Schwab's saloon, frequented by Emma Goldman and other international anarchists. Couture and Hosie's most recent collaboration was at the Leon Trotsky Museum in Mexico City. They are avid lovers of Early American folk art.