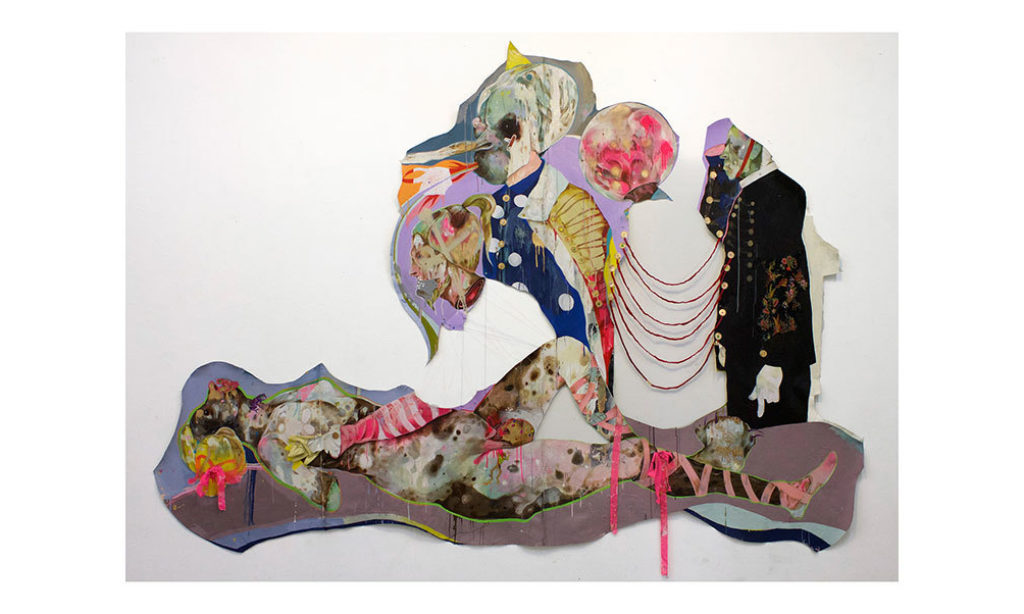 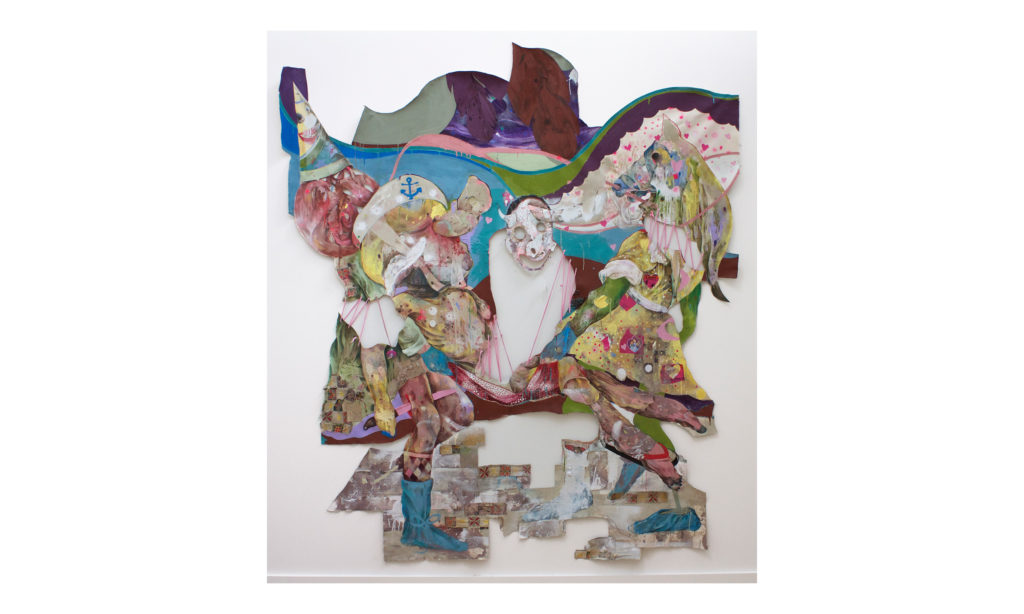 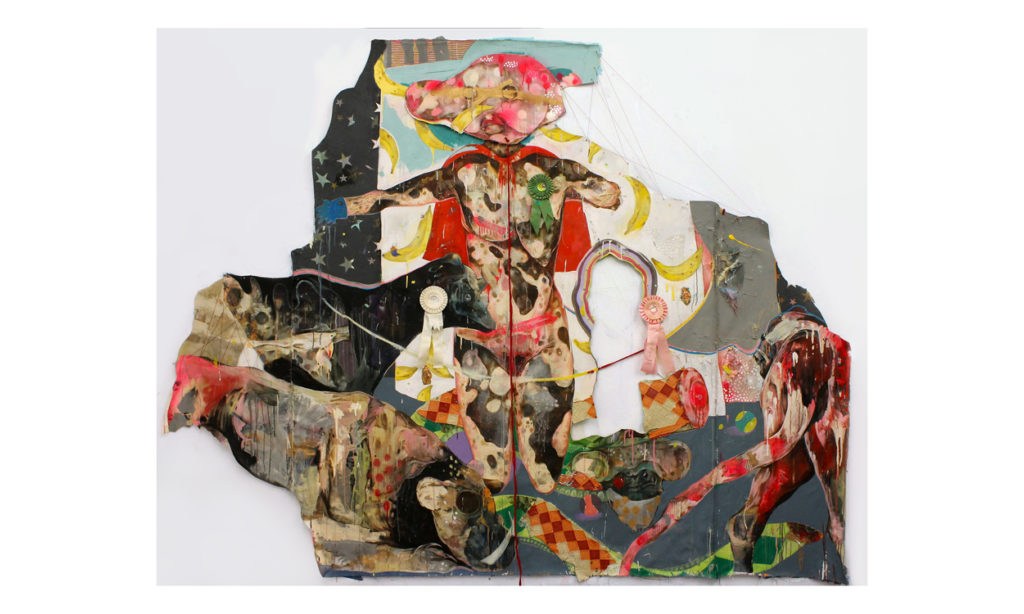 On August 20th, 2004, I departed from my country of birth, the Bahamas, to attend tertiary level education in the United States. Upon entry into the American school system, words such as exotic, islander, and native became the norm when many Americans referred to me. These words were usually followed by bizarre questions regarding the way of life on the “islands,” which usually pointed to ideals that referenced behaviors of the savage. Though mostly said out of naivety and innocence, I recently began the mammoth task of trying to figure out the origins of such stereotypes in order to question certain prejudices associated with non-Western civilizations today.

This inquiry has led me to research comprising the 19th and 20th century phenomena of Human Zoos. Scholarly investigations in history, anthropology, and sociology have been key sources for the development of my content. To gain a more thorough understanding of the Human Zoo phenomenon, my research focuses on the lineage of such practices through thorough examinations of subsidiaries such as circuses, world’s fairs, freak shows, and ethnic exhibits. My intentions are to work through behaviors and philosophies of past Western societies to further understand hierarchy, prejudices, and racist ideals today.

Through the manipulation of imagery sourced from ethnologic illustrations, advertisements, and sideshow banners, I create an “elsewhere” that examines narratives, exhibits, and fascinations that resulted from such displays. In much of the work, the exotic human “other” is often paired alongside wild beasts, thus simultaneously referencing the systematic representation of human difference that occurred during the phenomena of the “human zoo.” The work introduces an alternate history that readdresses the then popular craze for monstrosity through displays and commercialization of human difference in order to justify superiority of Western exhibitors from the Colonial era.

The process of destruction and rebuilding of my surface is meant to further charge the narrative in these works. Through cutting, tearing, stitching, stapling, and “nursing” my surfaces I point to the history of exploitation and cruelty that was, and still is faced by the underrepresented body within the larger framework of society.