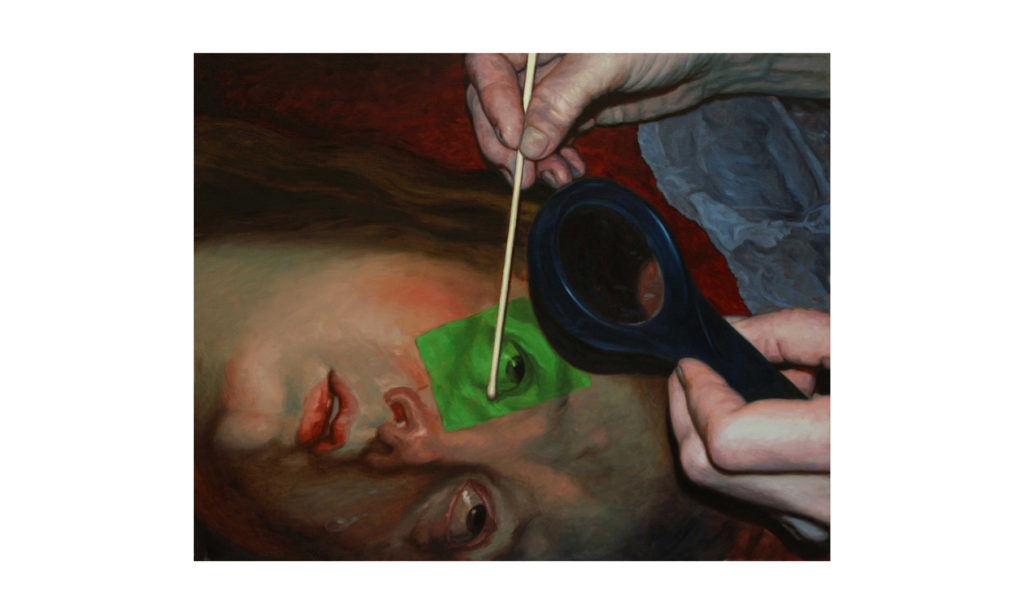 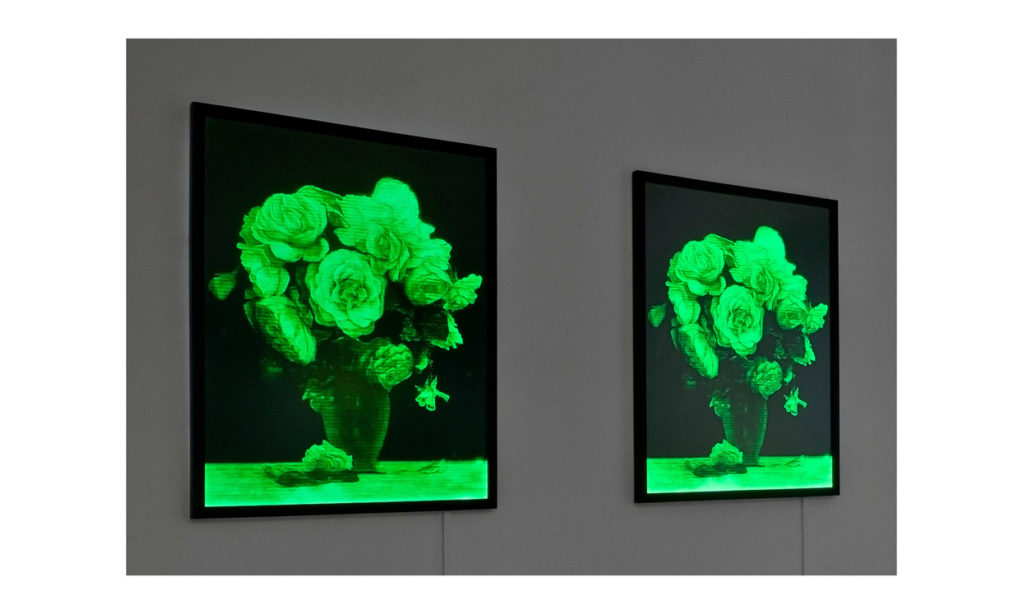 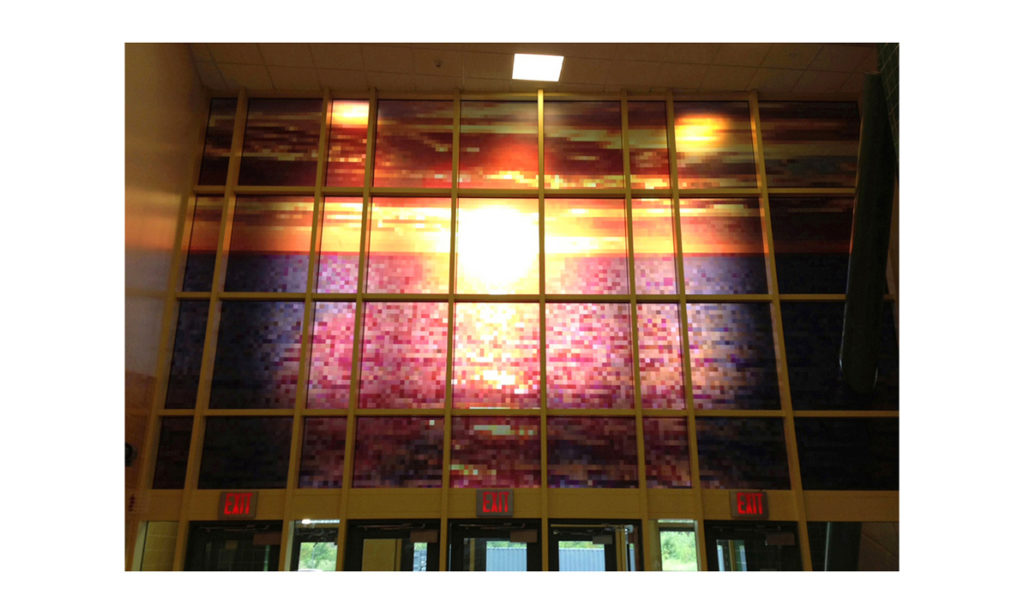 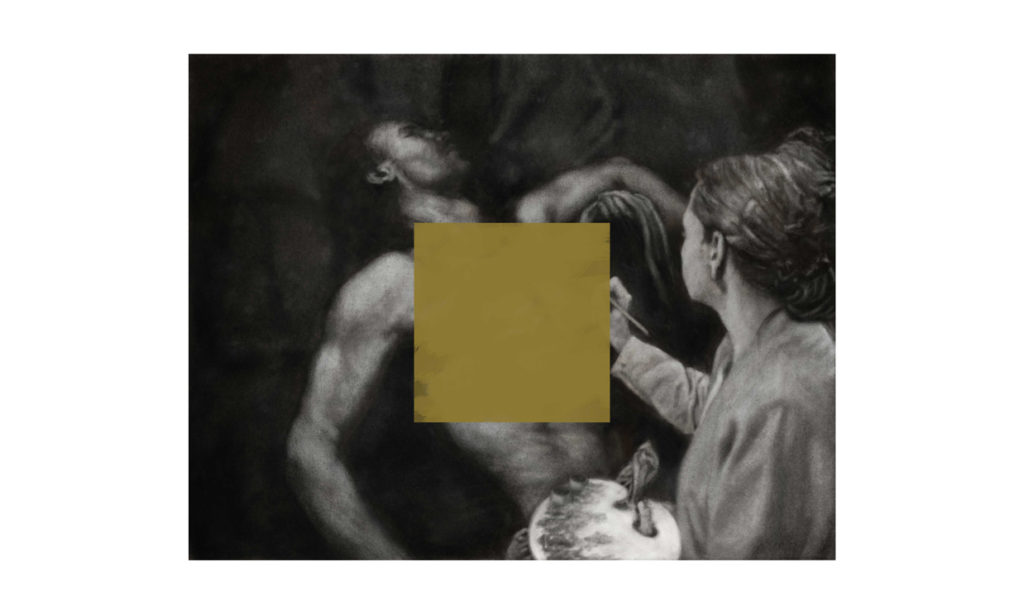 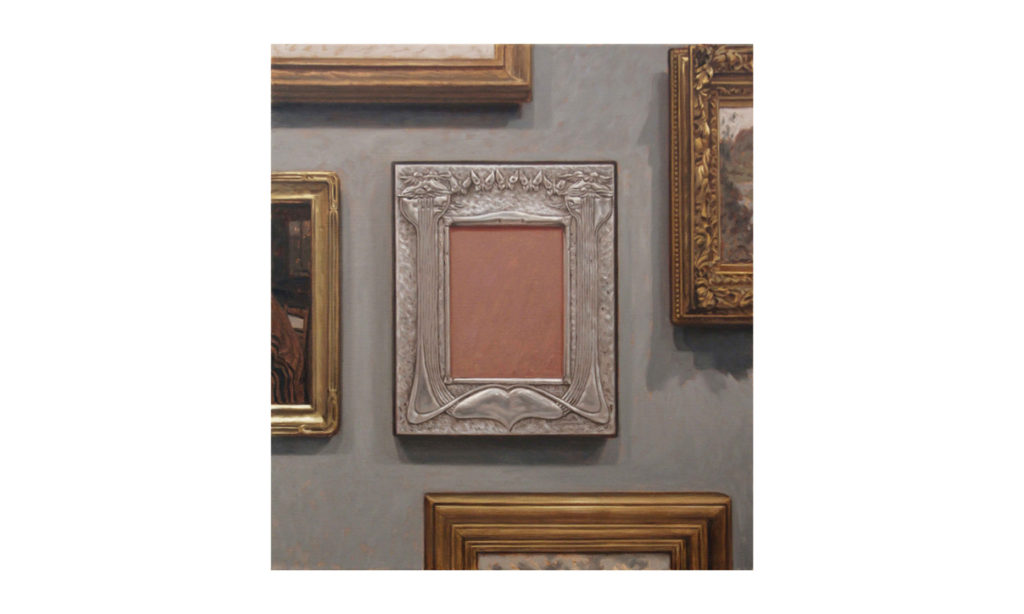 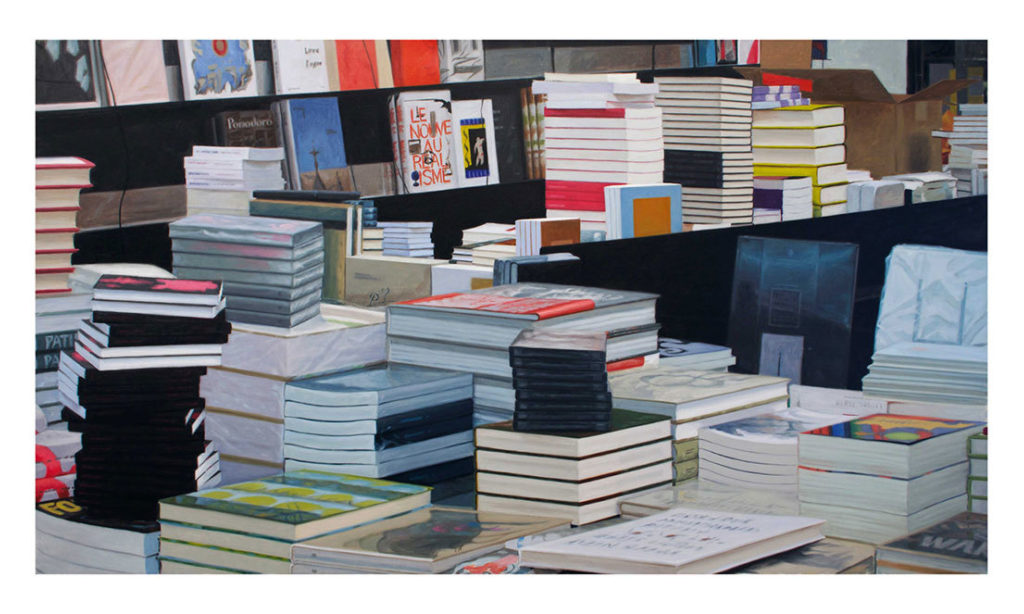 Peter Rostovsky is a Russian-born artist and writer who works in a variety of disciplines that include painting, sculpture, installation, and digital art. His diverse projects attempt to bridge the gap between painting and conceptual art while remaining attentive to painting’s history and especially to its encounter with new technologies. Recently, Rostovsky has expanded his practice to explore e-books, graphic novels, and comics as hybrid forms that integrate writing and visual imagery. At MacDowell, he will be working on a series of paintings accompanied by an e-book as well as a satirical graphic novel about hell.

Rostovsky’s work has been shown widely both in the United States and abroad and has been exhibited at such venues as The Walker Art Center, MCA Santa Barbara, PS1/MOMA, Artpace, The ICA Philadelphia, the Blanton Museum of Art, S.M.A.K., and a host of private galleries. In addition to his artistic practice, Rostovsky also writes art criticism under the pen name David Geers. Focusing on the convergence of art, politics, and technology, his writing has appeared in, among other places, Frieze, The Brooklyn Rail, and October.