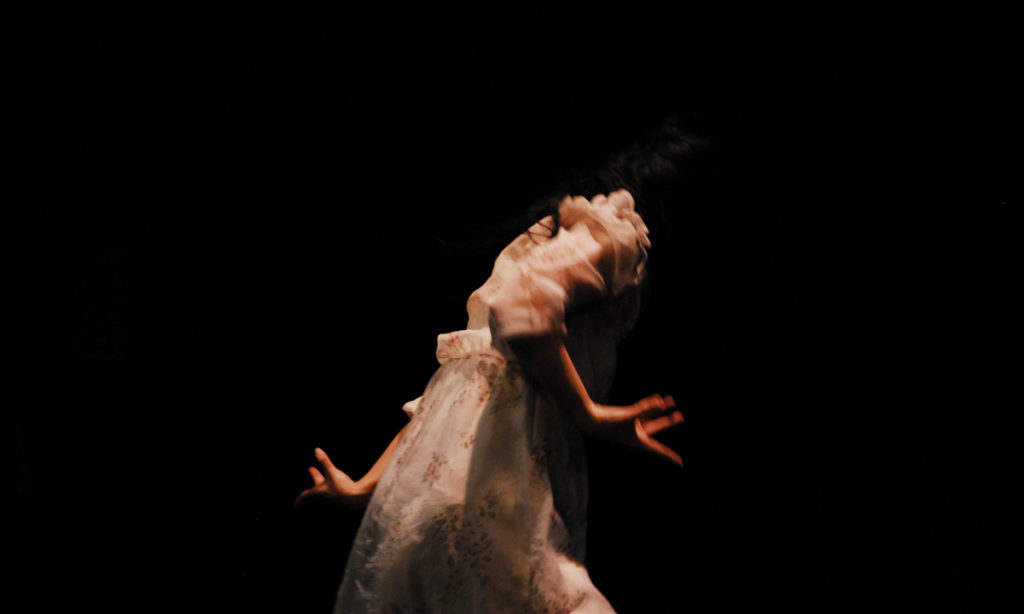 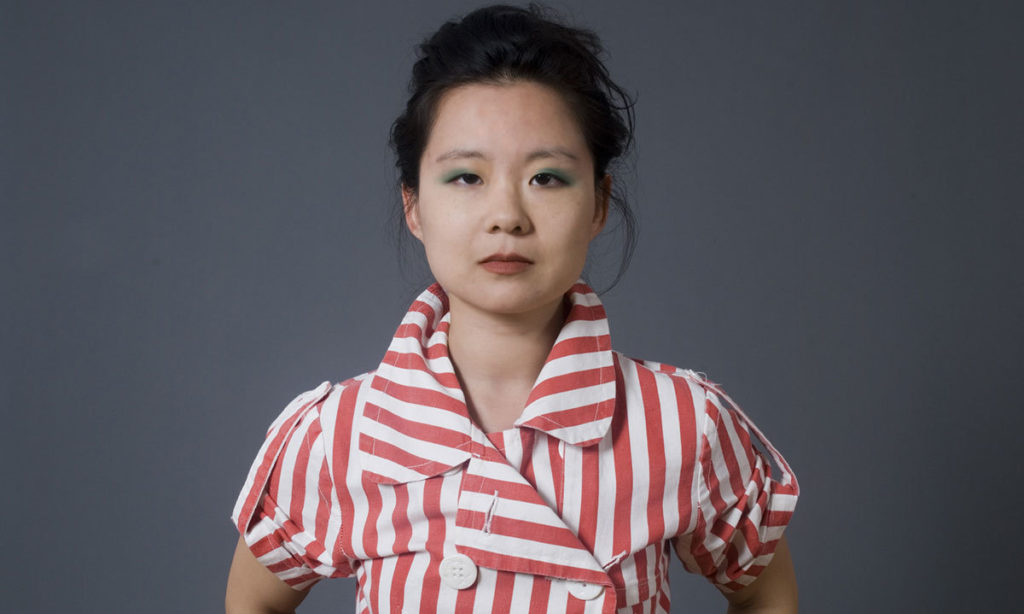 Born of compulsion and curiosity, Sam Kim's dances inquire into the very nature of what dance is. They often focus on the margins of culture and behavior, valuing the edges, while courting the danger inherent in rejecting dance's heavy legacies. At heart, Sam considers herself an outsider working in an outsider's form -- her choreographic practice is a means of deeply engaging in a personal game of brinkmanship.

Since 2002, Sam has created several, long works: Darling (Performance Space 122, 2009), dumb dumb bunny (The Kitchen, 2007), Cult (Dance Theater Workshop, 2007), AVATAR (Mulberry St Theater, 2006), Nobody Understands Me (Dance Theater Workshop, 2004), Placid Baby (Performance Space 122, 2003) and Valentine (Danspace Project at St. Mark’s Church, 2002). All of the above works were commissioned and presented by the premiere venues. Sam's work has been supported by awards from organizations such as the Lucky Star Foundation, the MAP Fund and the Bossak/Heilbron Charitable Foundation.