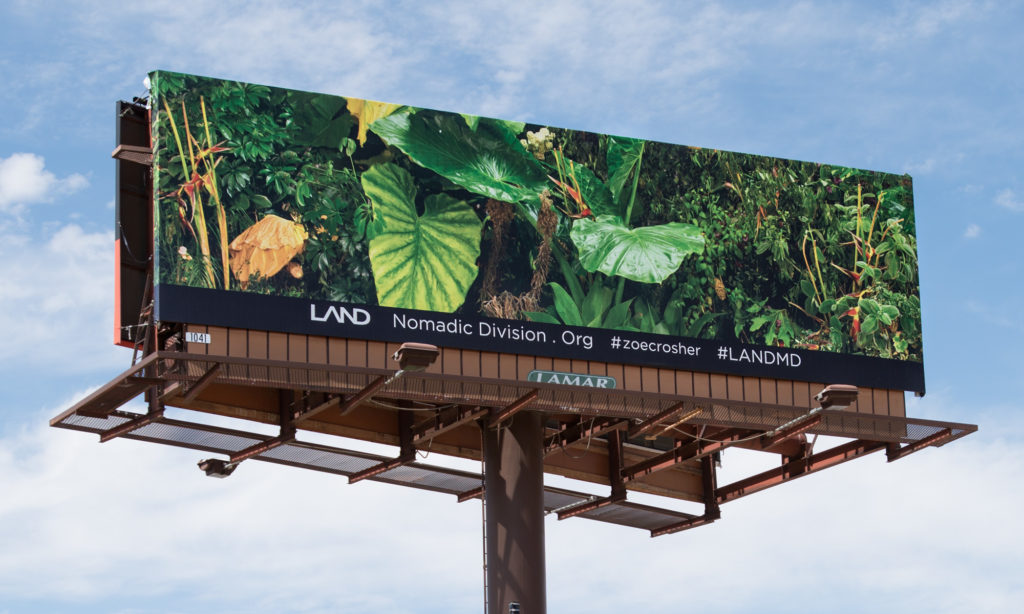 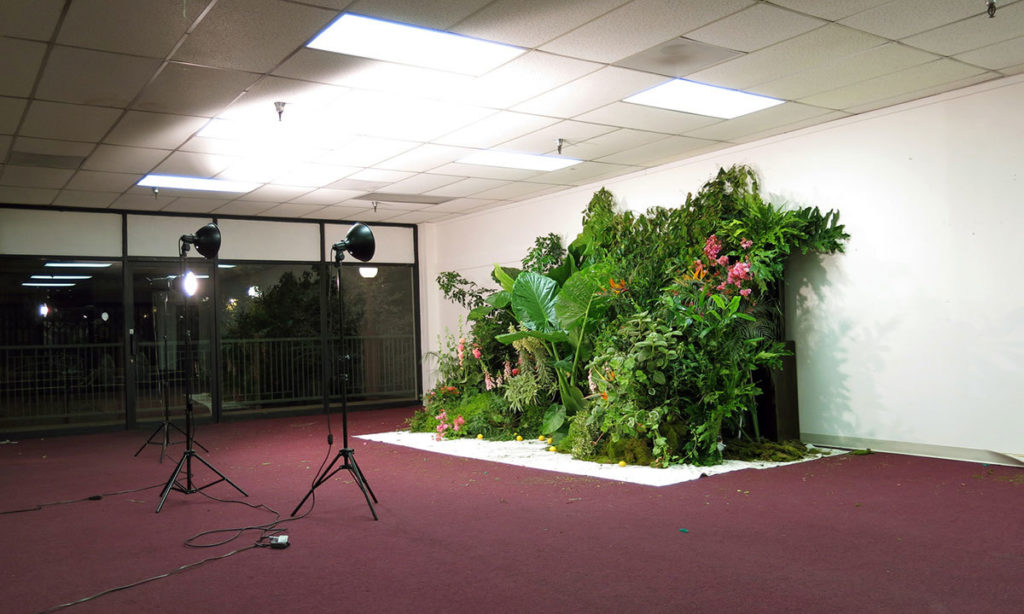 The Actual Shangri-LA'd Disappearing Wall from The Manifest Destiny Billboard Project, 2013-2015 - made in collaboration with Hollyflora 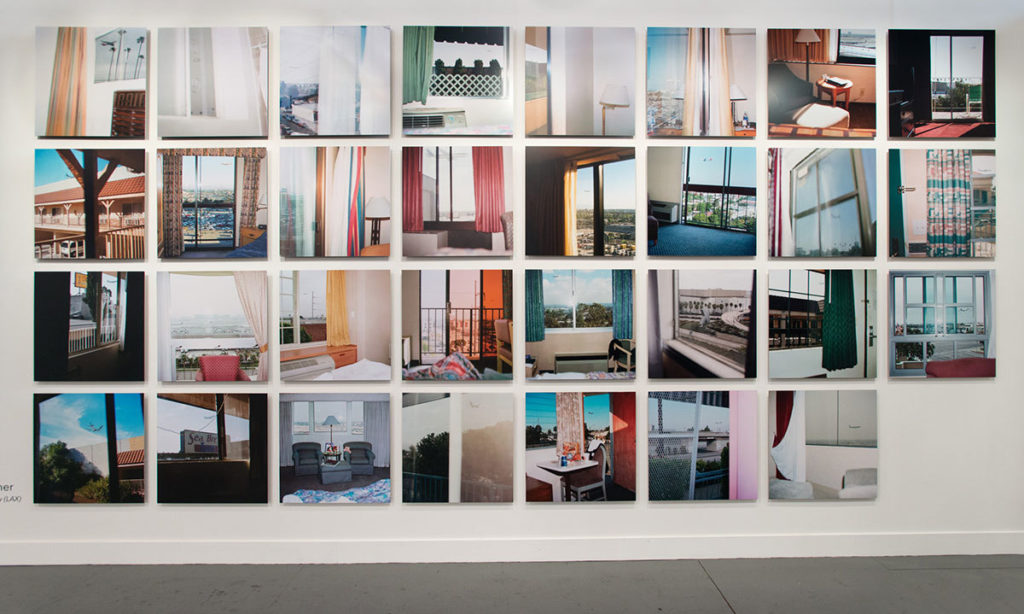 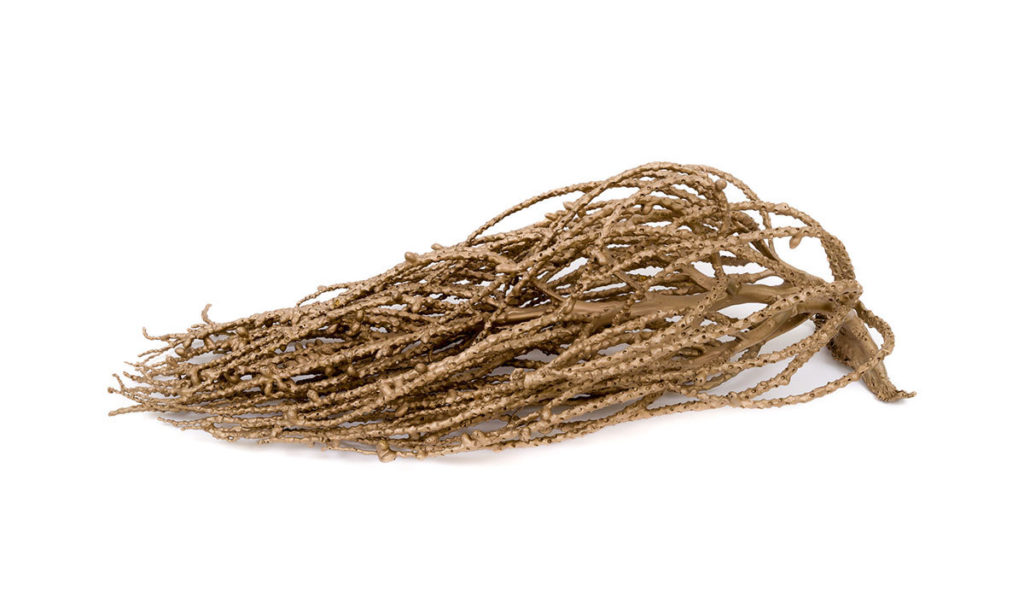 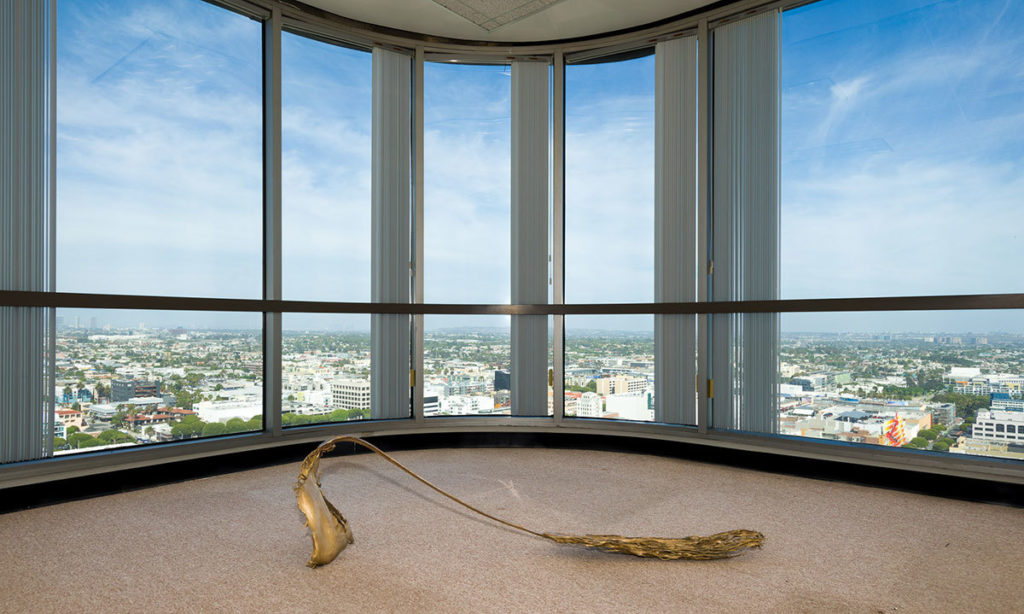 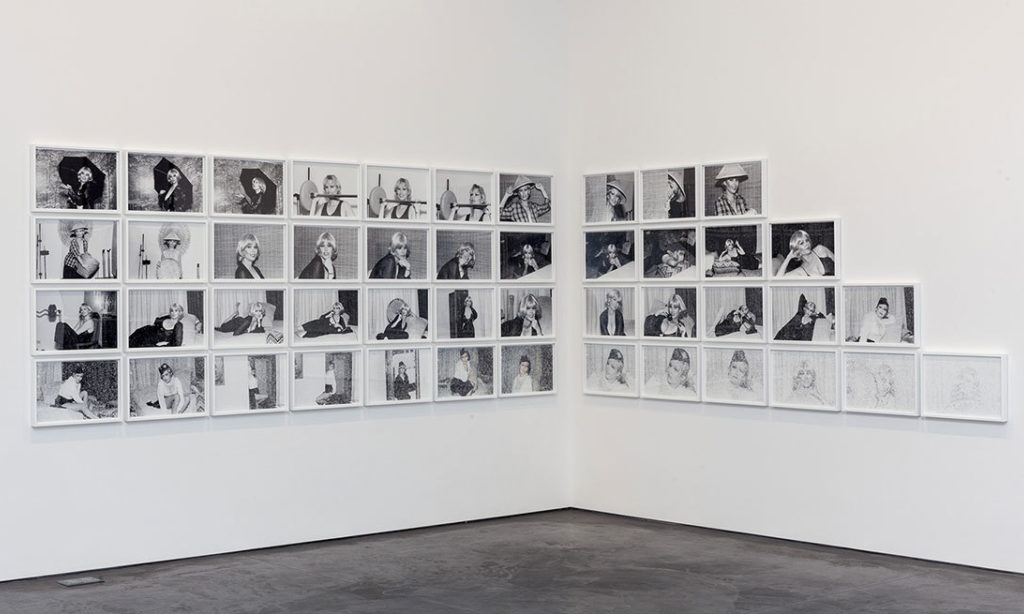 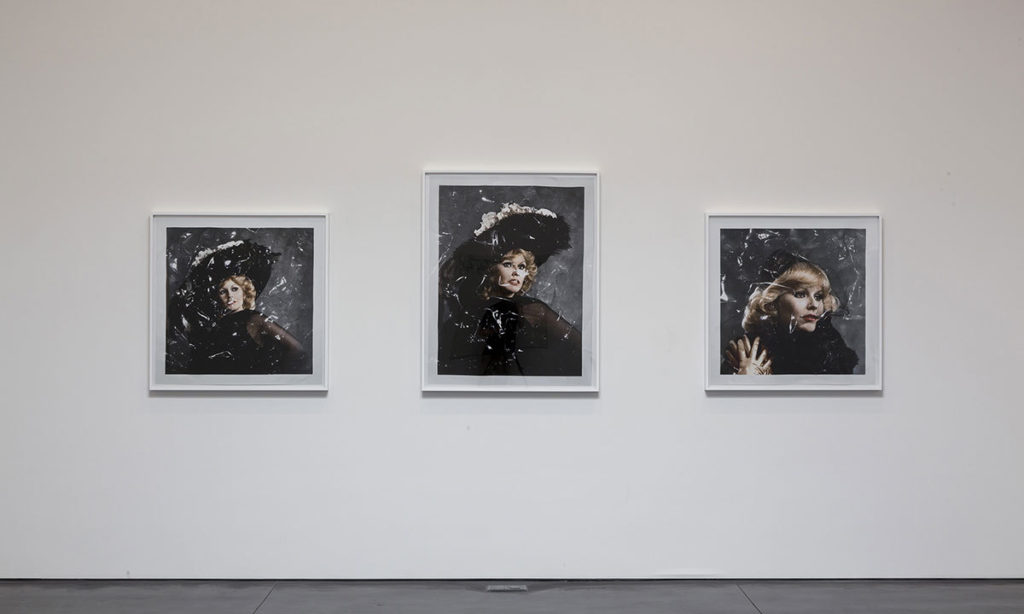 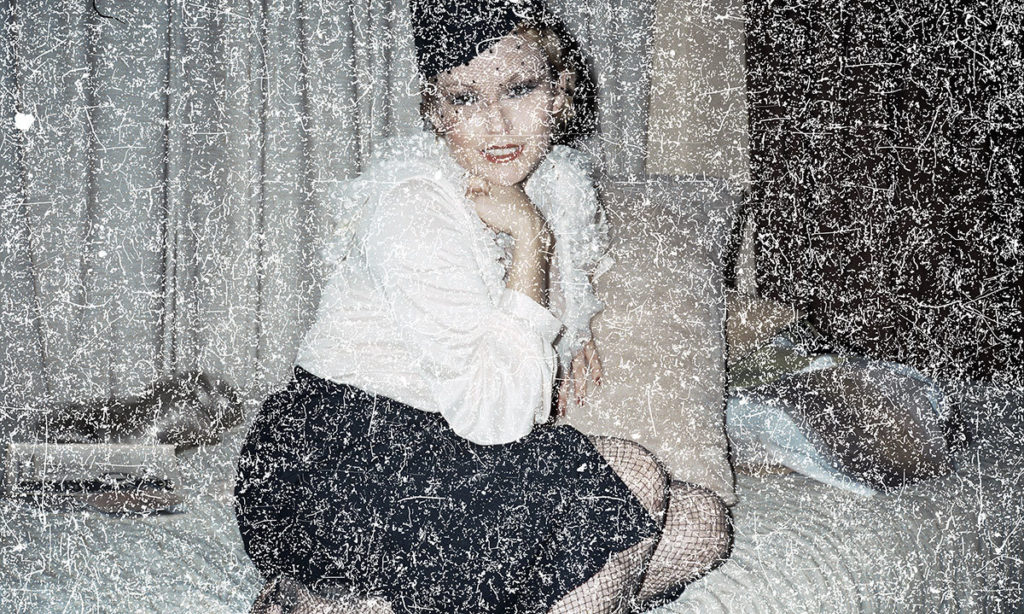 No.39 from The Additive Dust Series (GUAM 1979) from THE DISAPPEARANCE OF MICHELLE DUBOIS, 2012 - Archival pigment print mounted on Dibond, 21 x 31 inches 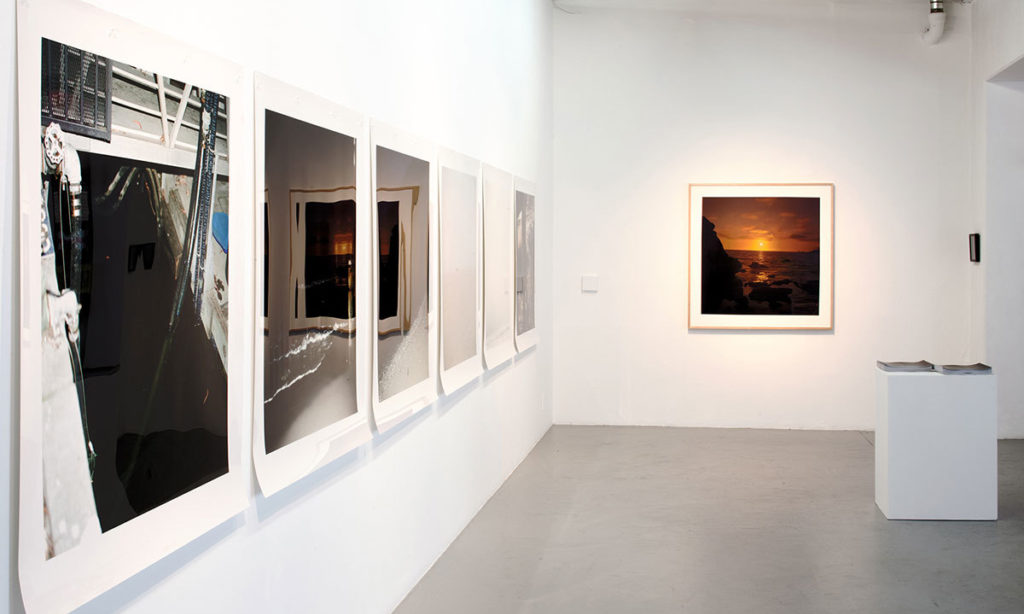 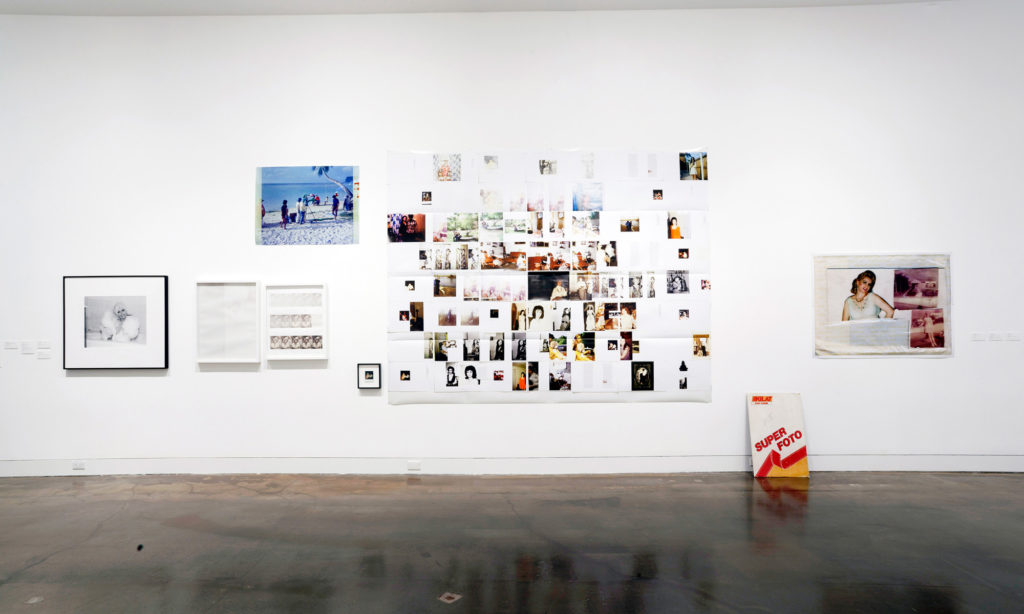 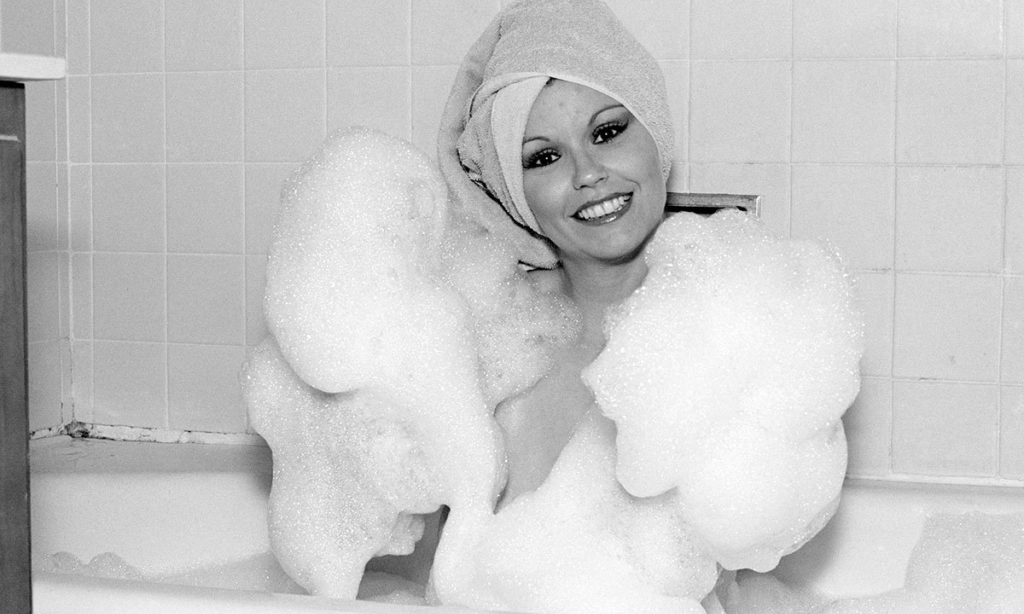 Zoe Crosher is an artist who lives and works in Los Angeles. Inspired primarily by the conflation of the image and the imaginary, particularly in regards to the troubled promise of renewal and the West, Crosher walks a blurred line between fantasy, reality, image and disappearance – something she is coining the ‘Imagiatic.' Realized primarily as photographs and bronzed sculptures, her work has been included in numerous museum and gallery exhibitions including at the Museum of Modern Art’s "New Photography" show in 2012; "Figure & Form in Contemporary Photography" at The Los Angeles County Museum of Art also in 2012; a solo exhibition entitled "The Further Disbanding of Michelle duBois" at the California Museum of Photography in 2013; a solo exhibition at Dallas Contemporary 2012; and the 2010 California Biennial at the Orange County Museum of Art. In April 2015, she had a solo project at The Palm Springs Museum in Palm Desert, and her current projects, LA-LIKE: Prospecting Palm Fronds and LA-LIKE: Escaped Exotics are up this fall at LAXART in Los Angeles. Since 2013, Crosher has worked with the Los Angeles Nomadic Division (LAND) on The Manifest Destiny Billboard Project, a series of artist-produced billboards and activations that unfolded along the Interstate 10 Freeway from Florida to California through the summer of 2015, for which she recently was awarded the 2015 Smithsonian Ingenuity of the Year Award.

Crosher’s work is included in various international, private and museum collections including The Los Angeles County Museum of Art, The Museum of Modern Art, The San Francisco Museum of Modern Art, The Palm Springs Museum, The West Collection in Philadelphia and The Progressive Art Collection in Cleveland. In 2011 she was a recipient of the prestigious Art Here and Now Award, awarded by the Los Angeles County Museum of Art, and together with LAND, is a 2013 recipient of the Robert Rauschenberg Foundation Artistic Innovation and Collaboration Award. Numerous books have been published on her work, including a forthcoming book by Hesse Press in February 2016, and a four-volume set by Aperture Ideas. She is the founder and president of the Los Angeles branch of The Fainting Club, was Associate Editor of the journal Afterall, and has taught at the University of California in Los Angeles and the Art Center College of Design in Pasadena, CA. Crosher received an MFA from California Institute of Arts in 2001.