We are eager to welcome our New England supporters back to our grounds for the 2022 New Hampshire Benefit on Saturday, May 7th for this special evening of cocktails, conversations, and performances after a two-year hiatus! Hosted by MacDowell Fellow and board member Dan Hurlin (03, 12, 15), the evening will feature artist presentations from Jaime Lowe (19, 22) and Jing Wang (14). 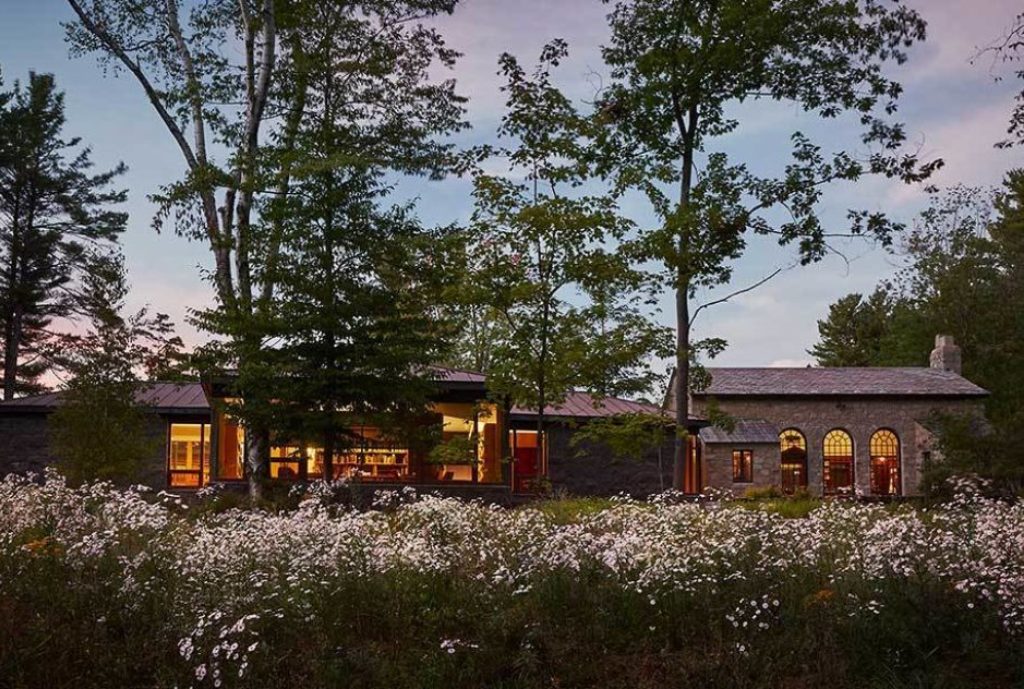 A Spring Evening at MacDowell 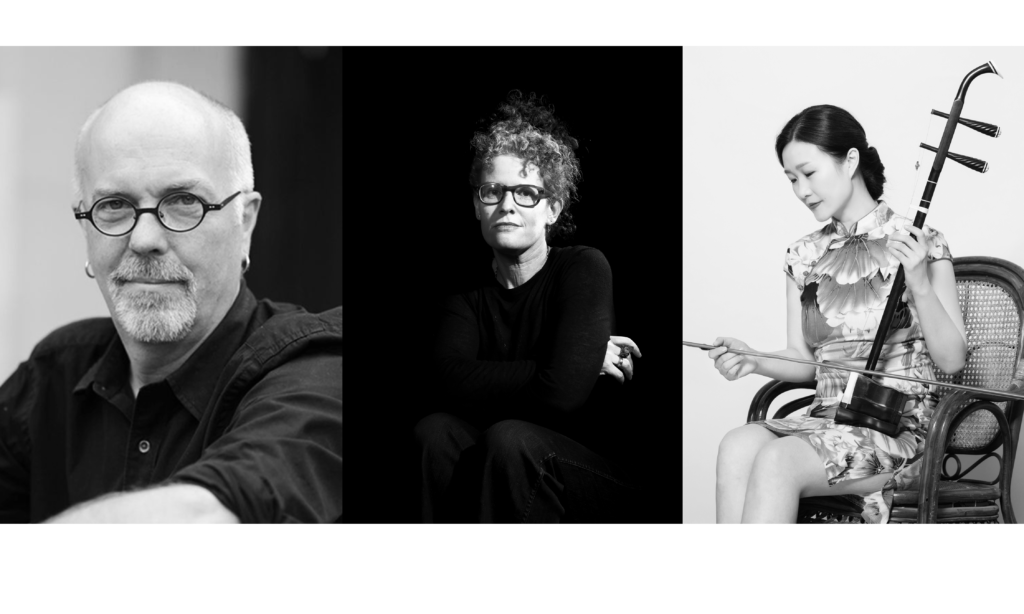 This year's New Hampshire Benefit will be an early evening cocktail hour held outdoors on the MacDowell grounds. Supporters will have the opportunity to hear presentations from MacDowell Fellows, engage with artists-in-residence, and learn more about the residency experience at this celebratory spring evening at MacDowell. Stay tuned for more updates on the 2022 New Hampshire Benefit program!

COVID Policy: Please note that while the event will take place outdoors under a tent, we will require that all guests follow the same COVID protocols required of our artists-in-residence. All guests will be required to show proof of vaccination AND a negative same-day rapid test (clinical or at-home).

Dress Code: Festive Spring Attire. As the event will take place outdoors in early May, please bring an extra layer, should there still be a chill in the air.

There are a limited number of seats for this intimate event. If your desired ticket level is not available, please contact Manager of Special Events, Brett Evan Solomon at events@macdowell.org or (410) 790-2140.

Dan Hurlin is a three-time MacDowell Fellow whose work in puppetry has been presented in many American venues, such as Dance Theatre Workshop, St. Ann’s Warehouse, the Walker Art Center, and RedCat, in addition to touring internationally. He has received an Obie Award, a Bessie Award, a John Simon Guggenheim Fellowship in choreography, the 2004 Alpert Award in theater, and was named a 2009 United States Artists Prudential Fellow in theater. In 2013, he received the Rome Prize in visual art. For ten years, he was the Artistic Director of Andy's Summer Playhouse in Wilton, NH, for nine years the Director of the Puppet Lab at St. Ann’s, Warehouse and until his recent retirement, he was the Director of the Graduate Program in Theater at Sarah Lawrence College.

Jaime Lowe is a frequent contributor to The New York Times Magazine. Her work has also appeared in New York magazine, the Atlantic, Esquire, Sports Illustrated, Gawker, The Village Voice, LA Weekly, and on ESPN.com. While at MacDowell, Lowe wrote a portion of her nonfiction book Breathing Fire: Female Inmate Firefighters on the Front Lines of California's Wildfires (Farrar, Straus & Giroux) which was published in 2021. The book was optioned by Margot Robbie to be a feature film; Lowe will serve as an executive producer. In addition to Breathing Fire, Lowe is the author of Mental, a memoir about lithium and bipolar disorder and Digging for Dirt: The Life and Death of ODB, a biography of Ol’ Dirty Bastard, a founding member of the Wu-Tang Clan. She also reported the hour-long episode of This American Life — "Ten Sessions" — on trauma therapy. She has spoken about mental health and social justice on national programs like PBS, NPR, Radiolab and Democracy Now! and has collaborated with the National Institute of Mental Health (NIMH) and the American Center in Cairo on presentations about bipolar disorder.

Jing Wang has participated in numerous musical communities as a composer and a performer. Her compositions have been presented in more than 20 countries. They have also been recognized by the MagikalCharm Film & Video Festival and the Lumen Prize. She was the winner of Pauline Oliveros Prize and has been awarded the MacDowell Fellowship. As an active erhu performer, she has introduced the erhu into Western contemporary music scene with her wide array of compositions and has successfully performed erhu concertos with several symphony orchestras. Ms. Wang is currently an Associate Professor at the University of Massachusetts Dartmouth.

Thank You to Our Business Sponsors 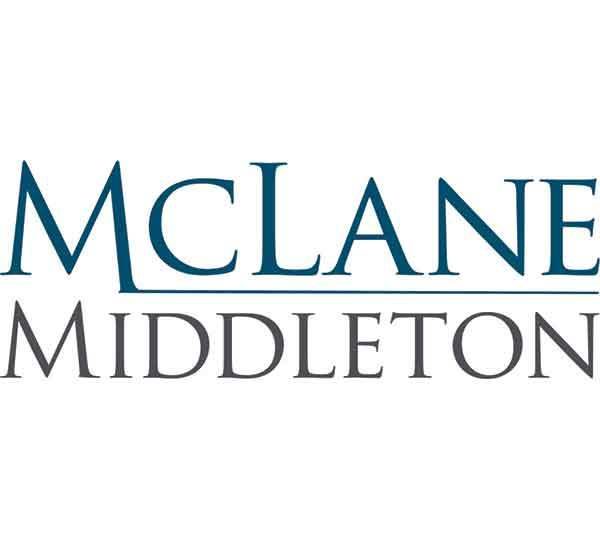 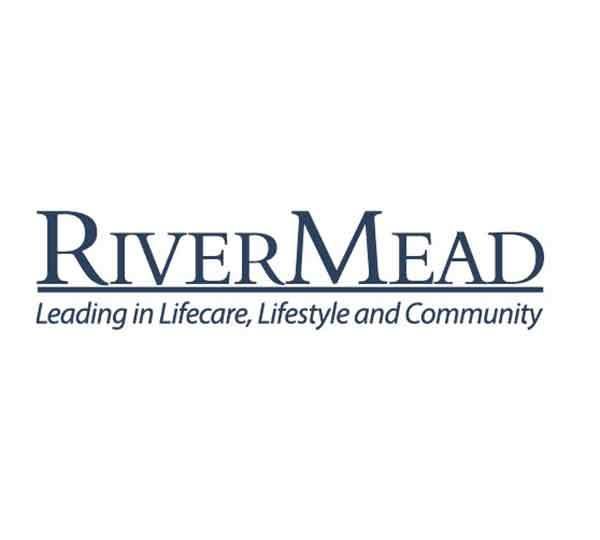