The Language of Flowers : A New Opera 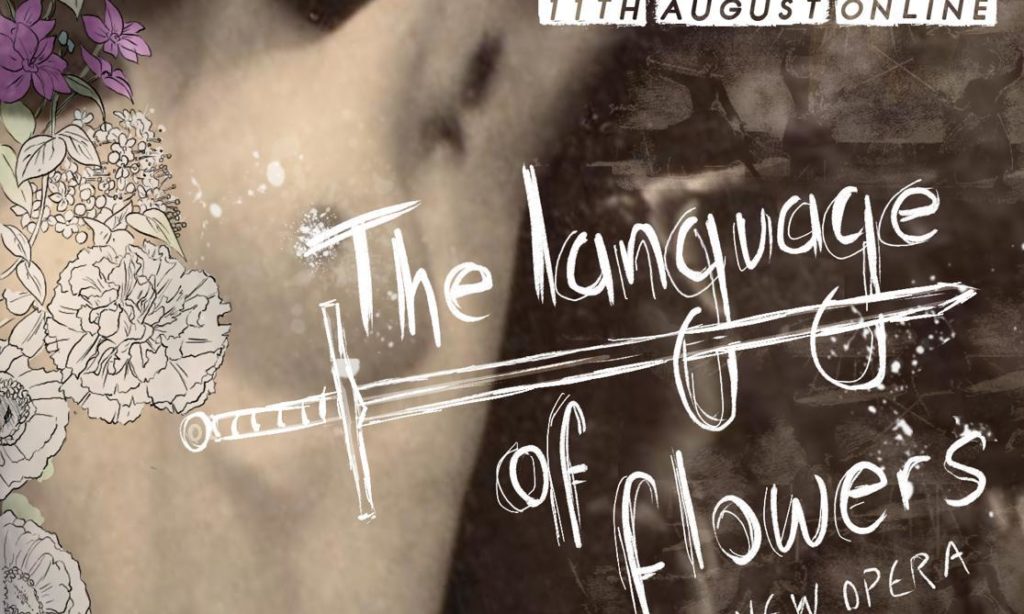 Come and join Medusa Collective as New York Times bestselling author Cecil Castellucci and composer Charlotte Marlow and a woman- and non-binary-led collective bring a feminist and forward facing look at Princess Pauline Von Metternich's legacy to a scratch performance of this new work combining sequential art and opera, featuring new art from several exciting comic book artists at the Tete a Tete Opera Festival at The Cockpit Theatre in London, UK 8/8 and on demand starting from 8/11

Who was the enigmatic Princess Metternich?

The most infamous belle-laide in Paris, she helped birth haute couture, introduced Wagner to Paris, and was a muse to painters such as Degas, had countless songs written about her, was known to turn cartwheels in her crinoline, founded a smokers’ club where she and her friends enjoyed cigars, and smuggled the crown jewels out of France after the Second Empire fell.

She was close to Empress Eugenie, with whom she made waves across Europe with her daring style and enduring friendship.

The threads Princess Pauline Metternich wove into the fabric of western history have mostly been lost to time.

Now, she is largely remembered for her infamous and disputed emancipated topless duel with a countess over a flower arrangement.