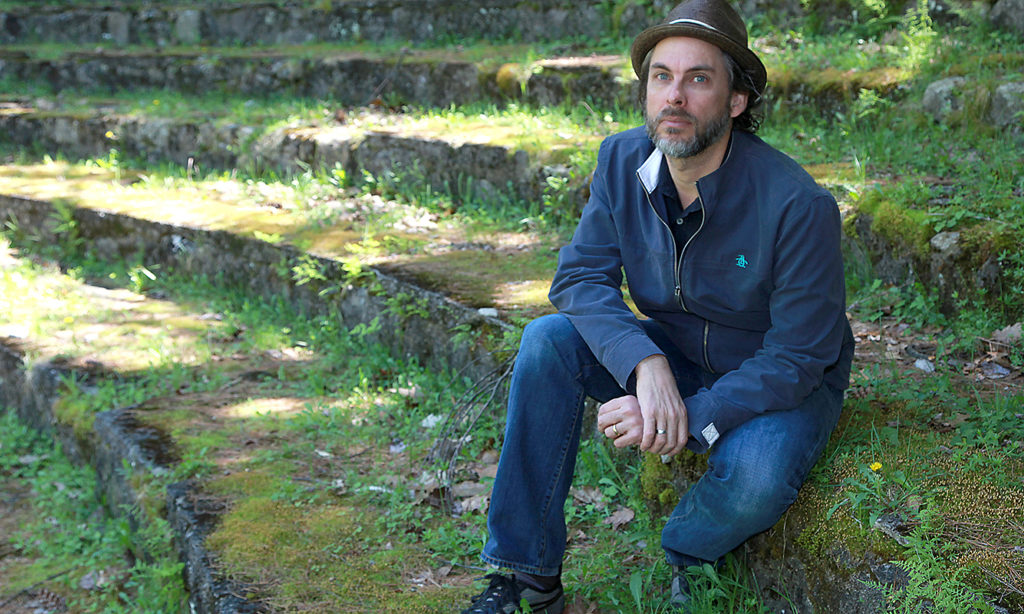 Robert MacNeil retires from the board after serving as chairman since 1993.

Peterborough, NH – Dec. 6, 2010 – The MacDowell Colony, the nation’s oldest and leading artist residency program, is pleased to announce the election of Pulitzer Prize-winning author Michael Chabon as the new chairman of MacDowell’s board of directors. A prominent writer and nine-time MacDowell Colony Fellow, Chabon is uniquely poised — with his standing in the literary world and his first-hand knowledge of the impact of MacDowell’s mission — to propel the Colony forward into its second century while fostering and remaining true to its history and enduring character of place.

News of Chabon’s appointment as chairman will be announced later tonight at MacDowell’s 2010 National Benefit in New York City. The gala event, “Creativity Has a Home” — which will honor departing chairman Robert MacNeil for his outstanding service to the Colony and his exceptional advocacy of the arts — will feature tributes from writers Jonathan Franzen and Calvin Trillin, and performances by author Colson Whitehead, choreographer Donald Byrd, and playwright and performance artist Lisa Kron.

After taking the reins from Vartan Gregorian in 1993, MacNeil was a highly influential and effective spokesperson for the Colony, amplifying and furthering its mission. In 1997, he accepted the National Medal of Arts on behalf of MacDowell at the White House, and a decade later — as part of the Colony’s centennial celebration in 2007 — he returned to Washington to present the Nancy Hanks Lecture on Arts and Public Policy at The John F. Kennedy Center for the Performing Arts. “MacDowell is about helping artistic talent to flower,” says MacNeil. “To have as our new chairman one of the brightest literary talents of our time is exciting and inspiring.”

Chabon is following in the footsteps of a long line of distinguished leaders at MacDowell, including former board chairmen Aaron Copland and William Schuman, and former board presidents Arthur Levitt, Russell Lynes, and Ernest Schelling. Internationally renowned for his complex and diverse work, Chabon has received numerous awards and accolades for his fiction, short stories, essays, and screenplays. His first novel, The Mysteries of Pittsburgh (1988), was a New York Times bestseller as was his second, Wonder Boys (1995), which was made into a critically acclaimed film. During three separate residencies at MacDowell, Chabon worked on his third novel, The Amazing Adventures of Kavalier & Clay, which won the 2000 Pulitzer Prize in Literature and was a finalist for the National Book Critics Circle Award, the PEN/Faulkner Award, and the Los Angeles Times Book Prize.

His most recent work is a collection of essays titled Manhood for Amateurs: The Pleasures & Regrets of a Husband, Father & Son, which was released by HarperCollins in October of 2009.

Having had his first experience as an artist-in-residence at MacDowell in 1996, Chabon says he views the opportunity to take on this leadership role as a natural extension of the sense of duty he has always felt as a returning MacDowell Fellow to carry, foster, and hold true to the unique spirit of the Colony. “MacDowell is a miracle that has come through for me many times over the years,” he says. “Serving as board chair gives me the opportunity to repay my indebtedness just a tiny bit.”

As one of his first duties as chairman, he will be supporting the final push of MacDowell’s $13 million Campaign for the Second Century, which will fortify the Colony’s endowment and fund a new library and media center designed by Tod Williams Billie Tsien Architects, among other initiatives. Chabon is also excited about working to raise awareness of the Colony on a national level via his home base in Berkeley, California, where he lives with his wife, writer Ayelet Waldman (who is also a MacDowell Fellow), and their children.