Audre Lorde’s "Sister Outsider" As Relevant Today As Ever

Monday, June 1, 2020 marks the 36th anniversary of the publishing of Audre Lorde’s Sister Outsider, a collection of 15 essays and speeches by the poet, essayist, and activist, written between 1976 and 1984.

In her 2017 essay “Reading Audre Lorde’s Sister Outsider After Charlottesville,” playwright Antoinette Nwandu (17) writes, “Lorde’s seminal collection … proves as necessary and powerful a tool in the canon of contemporary progressive theory as it was when first published in 1984.”

Lorde (1934-1992) was a native New Yorker and daughter of Caribbean immigrants. Her activism and her published work speak to the importance of struggle for liberation among oppressed peoples and of organizing in coalition across differences of race, gender, sexual orientation, class, age, and ability.

In 1968, she published her first poetry collection, First Cities, left behind a job as a head librarian at Town School Library on East 76th Street in New York City, and took a job teaching a poetry workshop at Tougaloo College in Mississippi, witnessing the deep racial tensions in the South.

By the time of her first of two residencies, Lorde was nominated for a National Book Award, for From a Land Where Other People Live in 1974, and had published six increasingly popular and variously themed collections. Her second, Cables to Rage (1970), took on themes of love, deceit, and family, and included the poem “Martha" about the author’s same-sex partner. Her sixth, The Black Unicorn (1978), which explored Lorde’s African heritage, is considered one of her greatest works by many critics.

Find other books by Audre Lorde

Visit the website for The Callen-Lorde Community Health Center named in honor of Michael Callen and Audre Lorde, and created to promote health education and wellness, and to advocate for LGBTQ health issues. 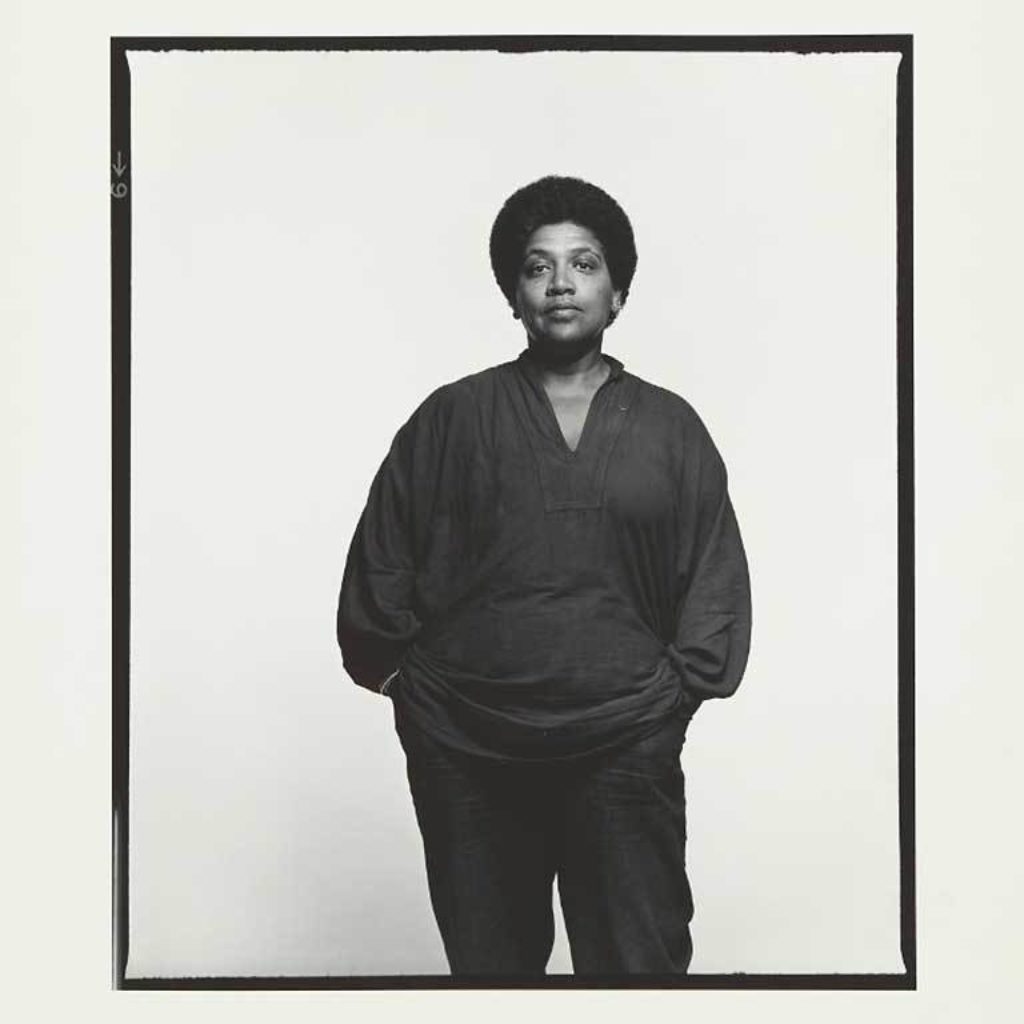