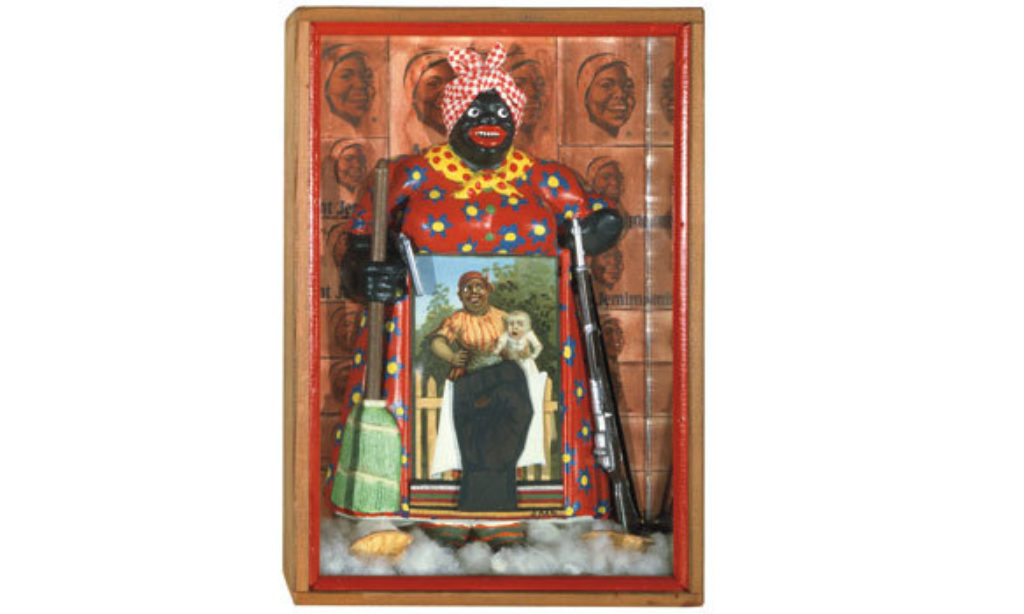 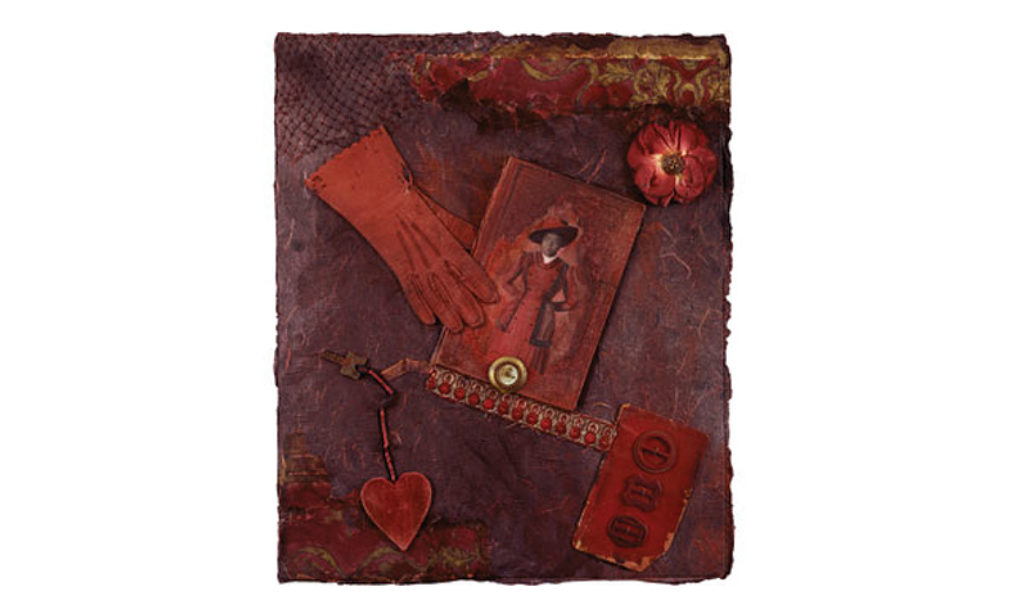 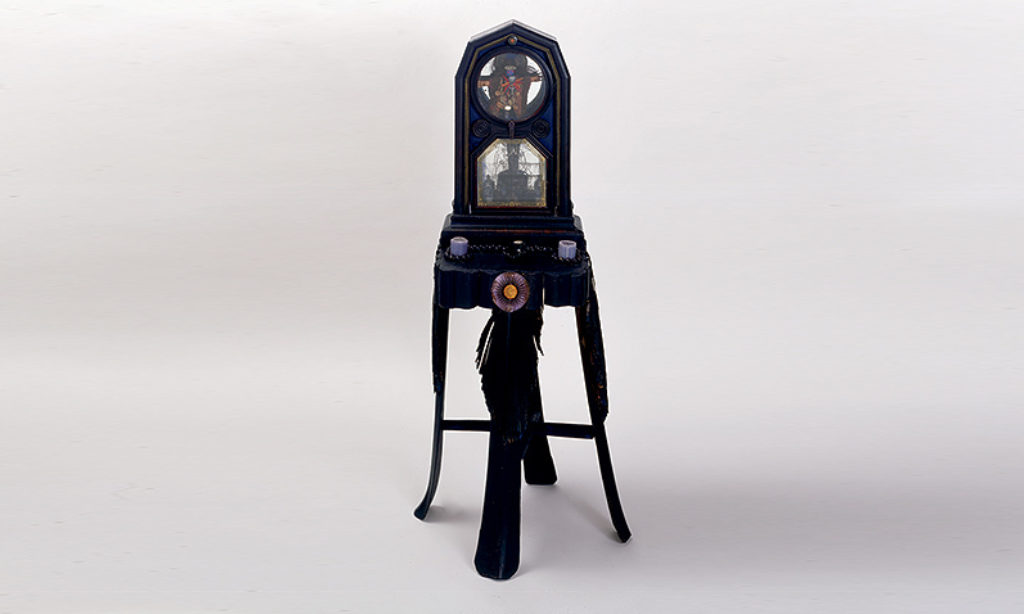 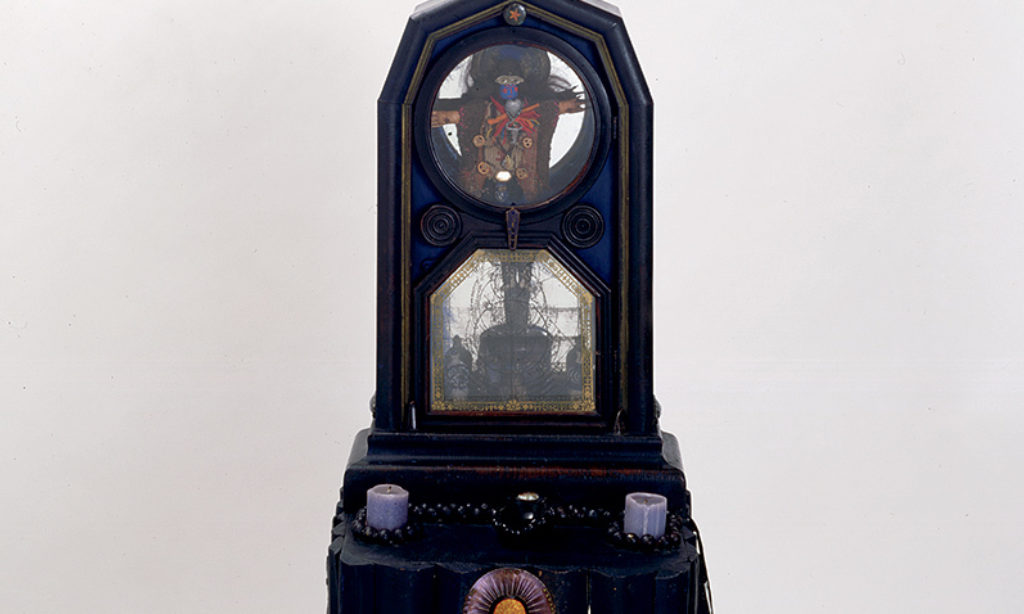 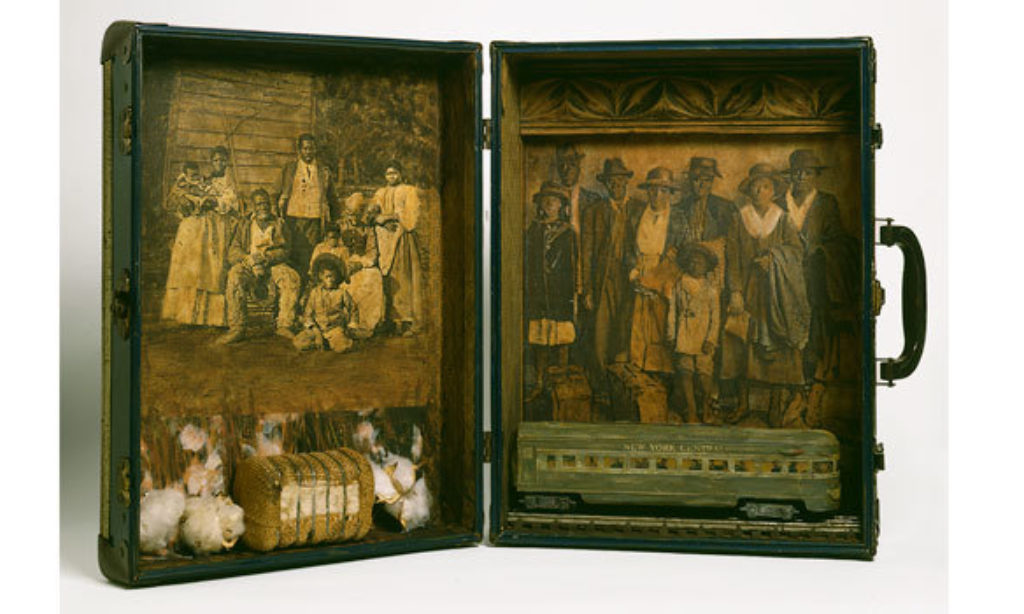 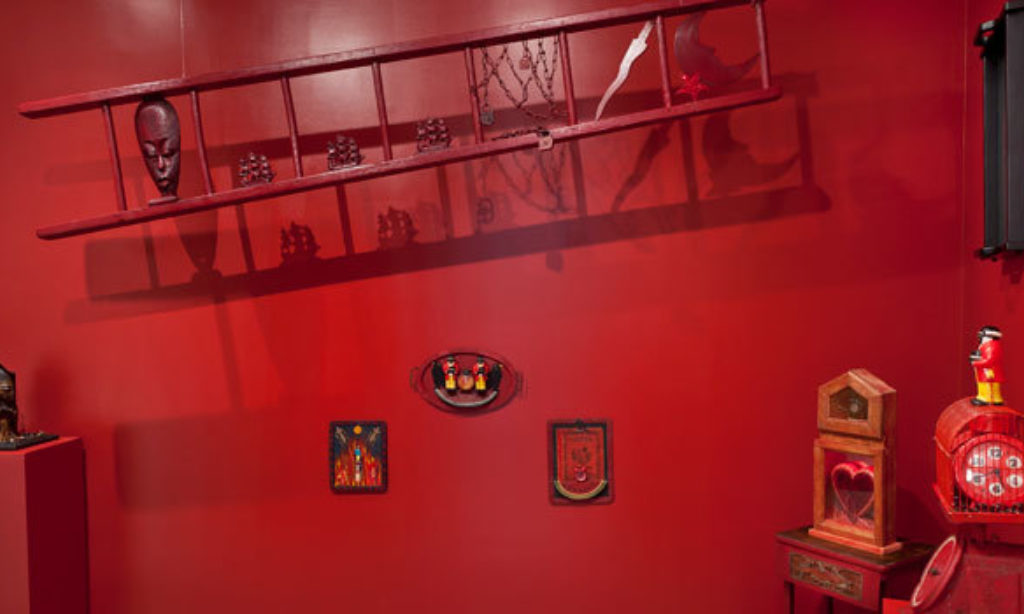 Though she started out as a printmaker, in the late 1960s, Saar began to acquire what are euphemistically known as “black collectibles”—everyday objects that feature racist caricatures of African Americans. After the assassination of Dr. Martin Luther King, Jr. in 1968, these ephemera became the cultural debris of racism that she would recycle into art. In 1972, she created her first series of assemblages, The Liberation of Aunt Jemima.

Saar voices her political, racial, religious, and gender concerns in her art so that she may “reach across the barriers of art and life, to bridge cultural diversities, and forge new understandings.” Her work seeks to reveal marginalized and hidden histories, ones that are both personal and public. She has examined Asian and African diasporic religions in relation to personal spirituality, the construction of racial hierarchies based on skin tone within black communities, and the ways that objects retain the memories and histories of their owners.

Saar has received numerous awards, including fellowships from the National Endowment for the Arts (1974, 1984) and the Getty Foundation (1990). Her work is represented in numerous museum collections including the Detroit Institute of the Arts, High Museum of Art in Atlanta, Los Angeles County Museum of Art, Museum of Fine Arts in Boston, and the Metropolitan Museum of Art, Studio Museum in Harlem, and Whitney Museum of American Art in New York. As an indication of her stature in the art world she was featured in no less than 13 of the exhibitions that formed part of the 2012 Pacific Standard Time festival.