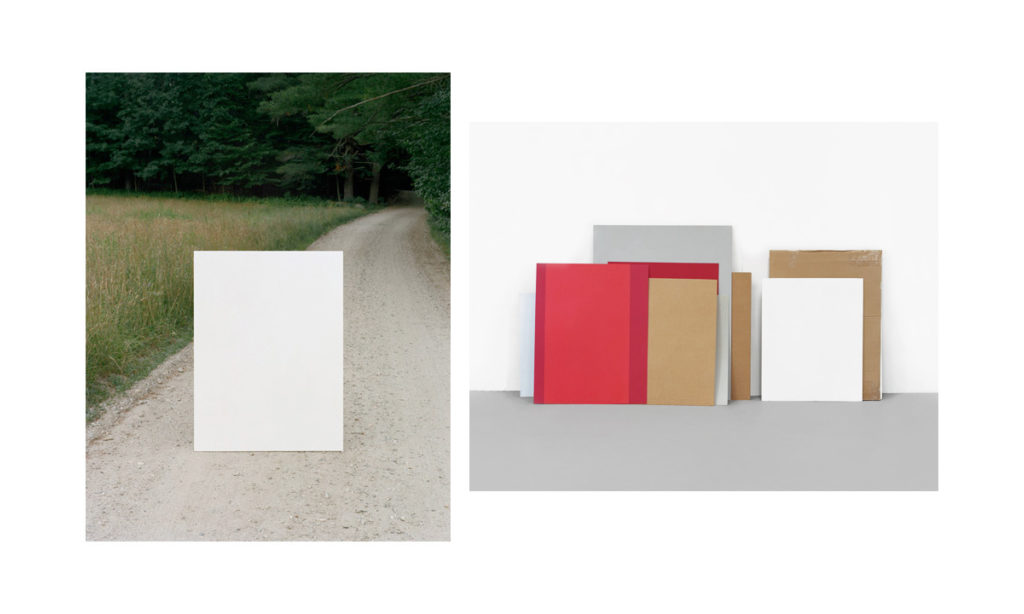 Bill Jacobson has been making photographs for more than 40 years. Though his methods are continually changing, he continues to explore memory, perception, and constructed space. At MacDowell, Jacobson is photographing a variety of intersections between the human body and geometry.

Since his 1993 solo show at NYU’s Grey Art Gallery, he has exhibited extensively throughout the U.S. and Europe, and his work has been collected by The Metropolitan Museum of Art; The Guggenheim Museum; Whitney Museum; The Museum of Fine Arts, Houston; San Francisco Museum of Modern Art; Museum of Fine Arts, Boston; Brooklyn Museum; The Nelson-Atkins Museum; Victoria and Albert Museum; and many others.

Jacobson received a 2012 grant from the John Simon Guggenheim Foundation, and previously was awarded grants from the Aaron Siskind Foundation and New York Foundation for the Arts. In addition to MacDowell, he has attended Yaddo, Civitella Ranieri Foundation, Bogliasco Foundation, Blue Mountain Center, and the Edward Albee Foundation.

Five monographs have been published of Jacobson's work. The most recent, Place (Series), was published in 2015 by Radius Books. It includes a poem by MacDowell Fellow Maureen N. McLane.