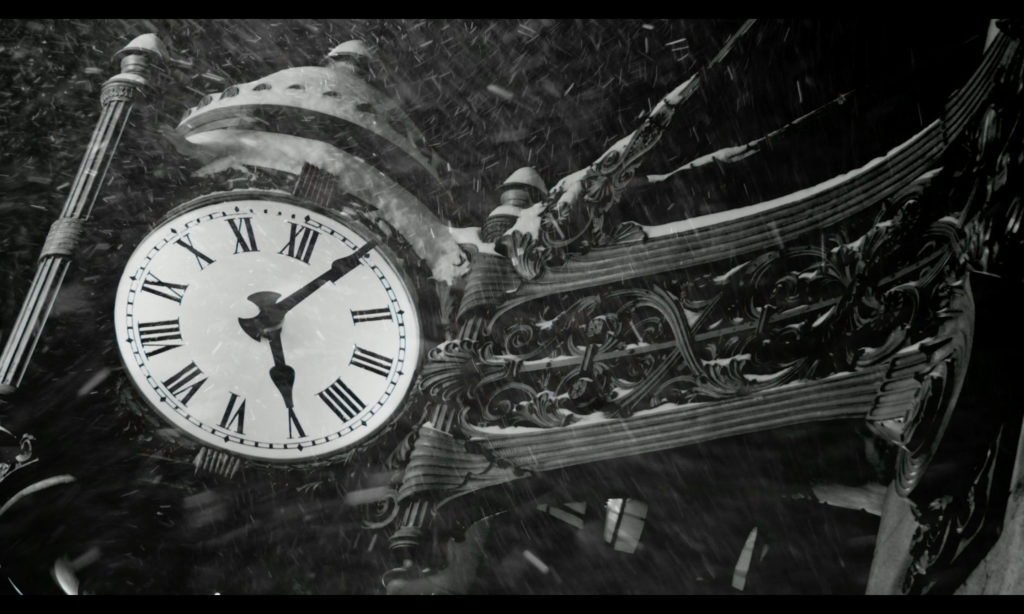 Daniel Nearing recently completed Hogtown, a multiethnic, ensemble period feature shot in black and white and "ecstatic color." The film looks at the emergence of a multicultural America through the prism of Chicago. The Chicago Sun-Times calls it "the most original film made in Chicago about Chicago to date" (Bill Stamets). The Chicago Reader named Hogtown the best film set in Chicago, and the best film made in Chicago, "period," for 2015 (J.R. Jones).

His prior film, Chicago Heights, is an adaptation of Sherwood Anderson's Winesburg, Ohio. The "period-less" observation on exurban and small town life played at festivals around the world, and Roger Ebert named it to his list of the Best Art Films of 2010.

Nearing is currently in development on Sister Carrie, an epic love story with a dark twist that takes place in Chicago, Montreal, and Paris in 1909. The film is a hybrid of three timeless literary sources, all of them early feminist novels from the United States and France: the landmark Chicago novel by Theodore Dreiser from which it takes its name (1900), Alexander Dumas’ (Fils) “La Dame aux Camélias” (1848), and Abbé Prévost’s “Manon Lescaut” (1731).

Nearing is a 2015-16 Fellow of the John Simon Guggenheim Foundation.

Chapman Studio was funded by Mrs. Alice Woodrough Chapman in memory of her husband, composer George Alexander Chapman. Symmetrically massed, the building is stuccoed on the exterior with a natural, unpainted cement. Its unusual half-timbered ornament consists of slender, knotty spruce poles painted a dark green color. A central, peak-roofed entrance porch appears on the north side…