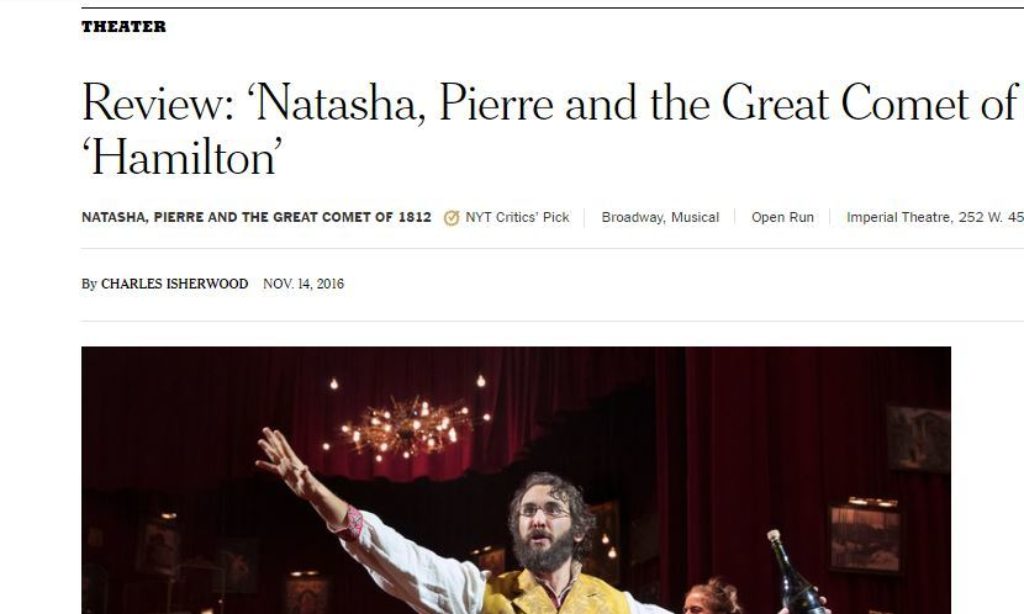 Dave Malloy is a composer, writer, performer, and orchestrator. He is the winner of three Obie Awards, a Smithsonian Ingenuity Award, a Drama Desk Award, a Lortel Award, the Richard Rodgers Award, an ASCAP New Horizons Award, and a Jonathan Larson Grant.

While at MacDowell in 2016, Malloy worked on the libretto and music for Moby-Dick, a large-form communal music theater event based on Herman Melville's novel, and music for an adaptation of Shakespeare's Henriad. He also worked on revisions for his electropop opera Natasha, Pierre & The Great Comet of 1812, which opened on Broadway later that year and received 12 Tony nominations including Best Musical, Best Score, Best Book, and Best Orchestrations. During his 2022 Fellowship, he worked on music and lyrics for two musical theater pieces: an adaptation of the film Black Swan, and a gala event for Hermès.

Chapman Studio was funded by Mrs. Alice Woodrough Chapman in memory of her husband, composer George Alexander Chapman. Symmetrically massed, the building is stuccoed on the exterior with a natural, unpainted cement. Its unusual half-timbered ornament consists of slender, knotty spruce poles painted a dark green color. A central, peak-roofed entrance porch appears on the north side…