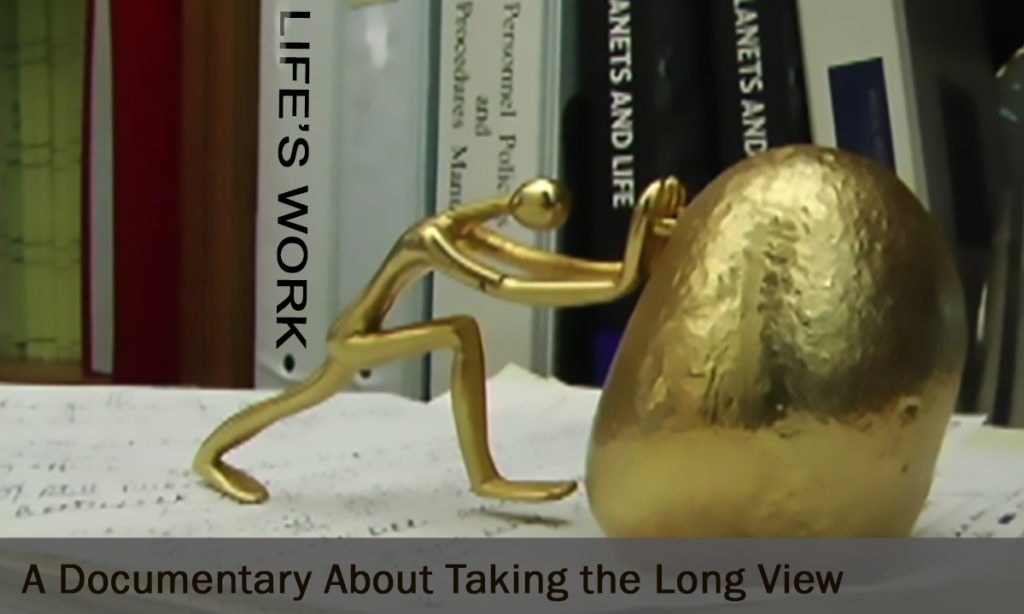 David Licata (Director-Producer) is a filmmaker and writer. His film Tango Octogenario was broadcast on cable and PBS stations across the country, including Reel New York. It screened at festivals internationally, including New Directors/New Films (curated by The Museum of Modern Art and the Film Society of Lincoln Center), the Tribeca Film Festival, and dozens of others from Yokahama to Krakow. David received grants from the New York State Council on the Arts, The Yip Harburg Foundation, and Dance Films Association and fellowships from MacDowell, the Ucross Foundation, Blue Mountain Center, VCCA, Jentel Arts, Fundacion Valparaiso, and Centrum Creative Arts.

David’s writing has appeared in The Literary Review, Pilgrimage, R.KV.R.Y. Quarterly Literary Journal, Word Riot, Sole Literary Journal, Hitotoki, Boston Literary Magazine, and others. His short story, The Wolf Is in the Kitchen, will be includedin the literary anthology, Two Countries (Red Hen Press, fall 2017). He has written for ESPN, contributed articles and conducted interviews for Filmmaker Magazine, film reviews for the film compendiums The Blockbuster Video Guide to Movies & Videos and Seen That, Now What?

In January of 1976, the original Sprague-Smith Studio — built in 1915–1916 and funded by music students of Mrs. Charles Sprague-Smith of the Veltin School — was destroyed by fire. Redesigned by William Gnade, Sr., a Peterborough builder, the fieldstone structure was rebuilt the same year from the foundation up, reusing the original fieldstone. A few…