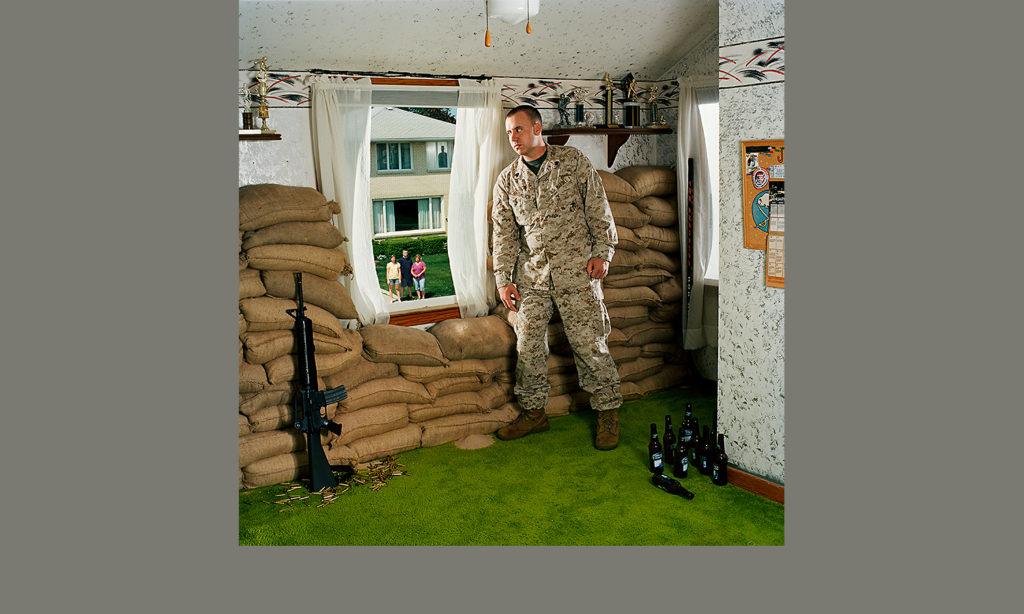 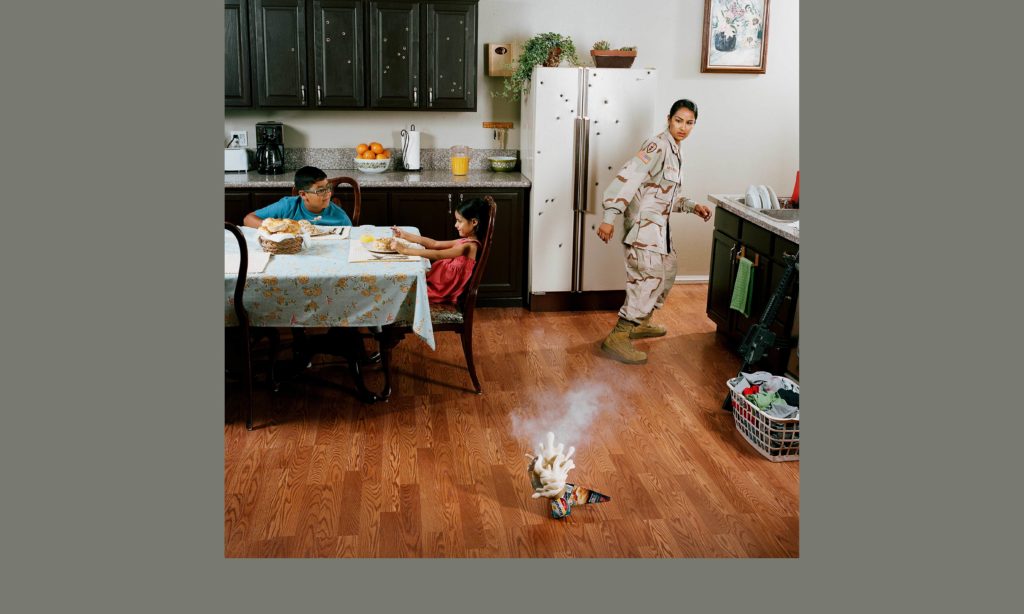 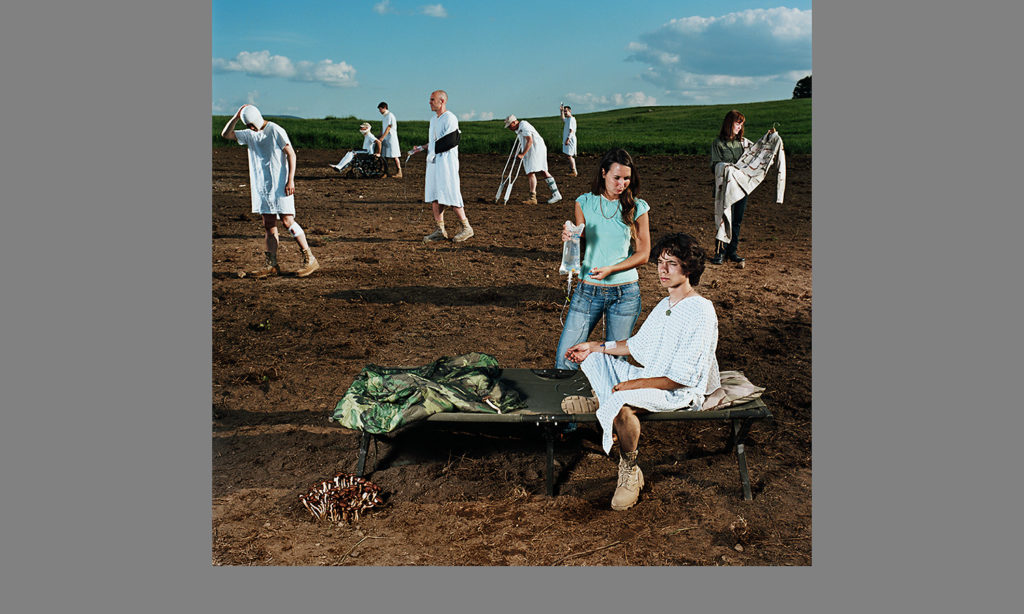 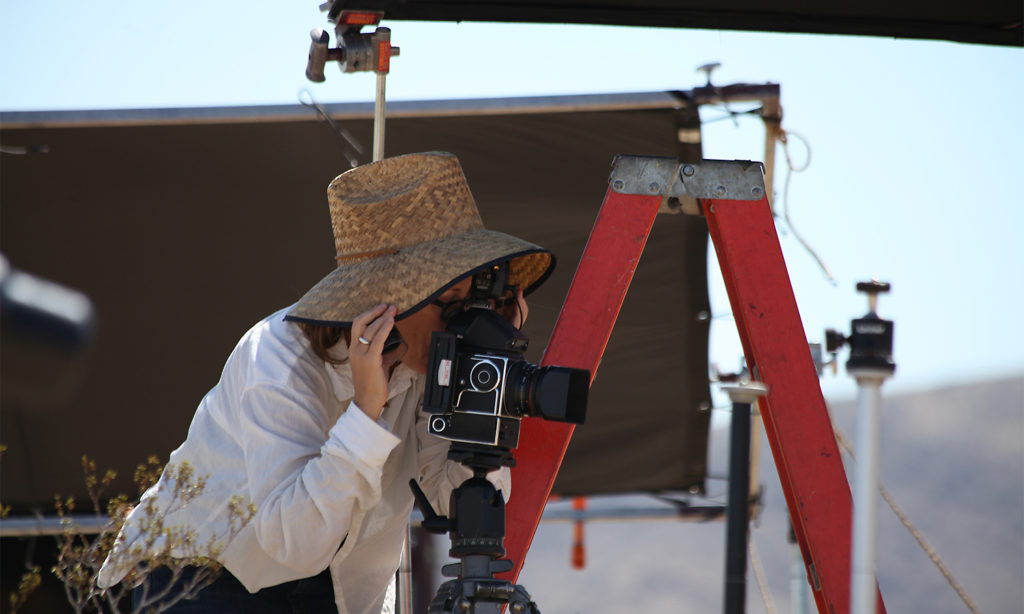 Jennifer Karady will be working on a new series of photographs and video. Her critically acclaimed project, Soldiers' Stories from Iraq and Afghanistan, has been exhibited widely, including at the Palm Springs Art Museum, the University of Michigan, SF Camerawork, and CEPA. Her work has been featured on PBS Newshour, National Public Radio, in The New York Times, Los Angeles Times, Polka, and reviewed in Frieze. Public collections include SF MOMA, The Albright Knox Gallery and Palm Springs Art Museum. Karady’s numerous residencies and awards include the Witt Residency, Yaddo, The Headlands, Blue Mountain Center, Getty Creative Images Grant, and grants from the Compton Foundation. She was awarded the 2017 Francis Greenburger Fellowship for Mitigating Ethnic and Religious Conflict at Art Omi. Upcoming group exhibitions include Massachusetts Museum of Contemporary Art, the Peabody Essex Museum, and John Jay College for Criminal Justice, City University of New York.

The images in the slideshow are from Soldiers' Stories from Iraq and Afghanistan, an interdisciplinary art project that reveals the invisible ways that war affects individual veterans and their families. Since 2006, Jennifer Karady has worked with American veterans returning from Iraq and Afghanistan to create meticulously staged narrative photographs that depict how their experiences of war infiltrate their daily civilian lives and evoke the psychology of life after war. The project consists of 21 photographs, presented with sound or text stories, an interactive sound installation for veterans’ stories, public events for soldier civilian dialogue, and a documentary film.