The Rug
Rulers of the Universe
Odalisque
I Started Early 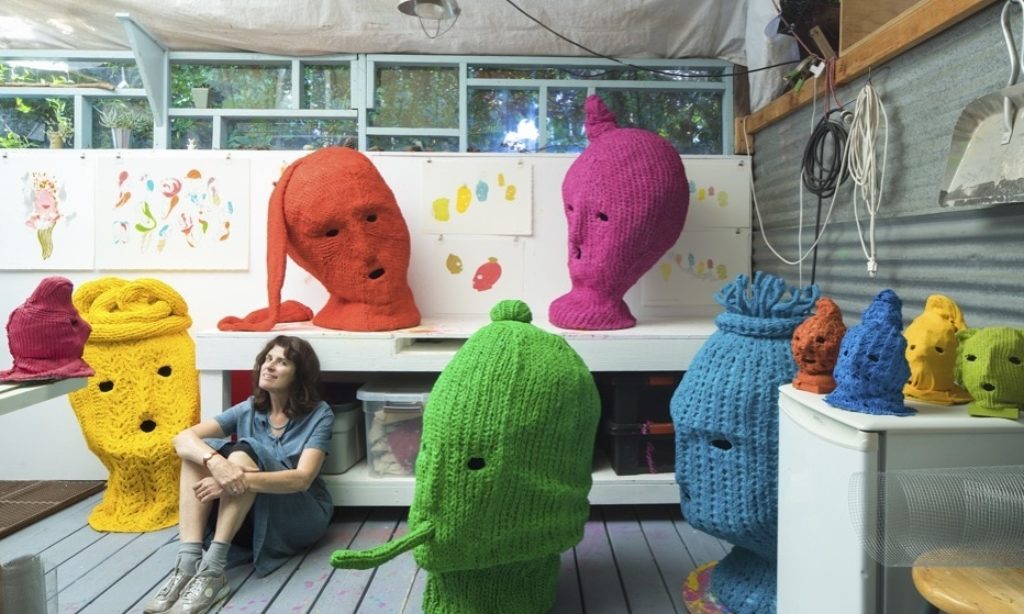 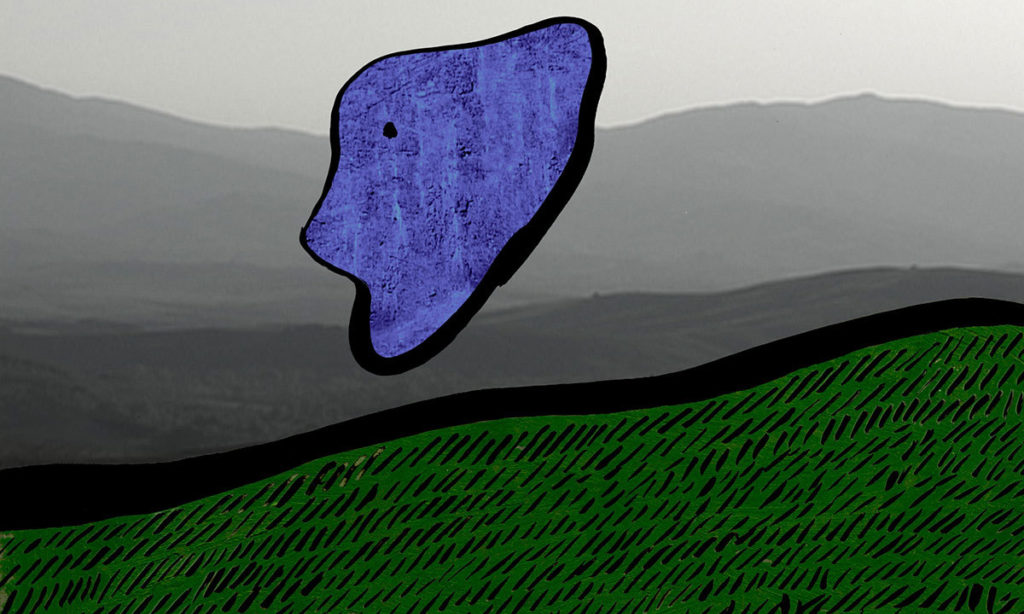 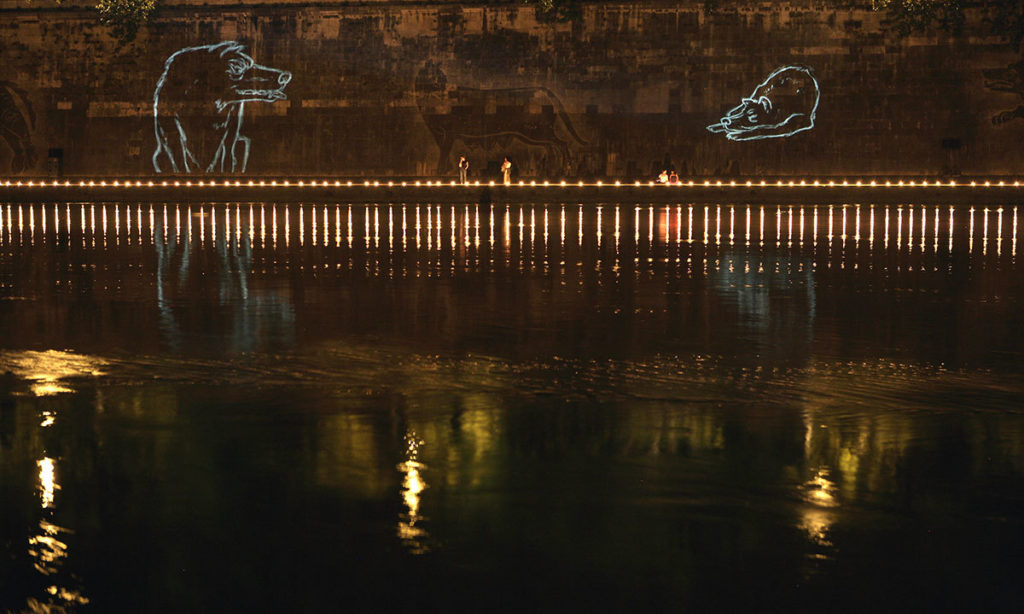 Maureen Selwood is a filmmaker who uses installation and performance in her work. Her solo exhibition of works on paper and sculptures, "Sounding the Note of A" at Rosamund Felsen Gallery, will be followed by 29 Cross Examinations, a performance piece based on the trial of Joan of Arc, at Automata in Los Angeles. Her collaborations include How Much Better if Plymouth Rock Had Landed on the Pilgrims with David Rosenboom, which was shown at the Whitney Museum in 2015; Mistaken Identity with Anna Oxygen at Track 16 Gallery in 2015, Werther with Wendall Harrington at the Metropolitan Opera in 2014, and Rain Coloring Forest with Sardono and Jennifer Tipton at REDCAT in 2010. Her multi-media installation As You Desire Me premiered in Los Angeles in 2009 and was included in the Sharjah Biennial in the United Arab Emirates in 2013. Selwood's work has been included in film retrospectives such as the Se-Ma-For International Film Festival (2014), the National Institute of Design in India (2013), The Imaginary Voyages of Maureen Selwood at REDCAT (2012), and the ANIMAC Animation Festival in Spain (2003). Her installations include As The Veil Lifts (Frac Picardie, France, 2008), Tevereterno (Rome, 2006), River to Festival (New York, 2008), MAK Center for Art and Architecture, (Los Angeles, 2001) and her films Odalisque, The Rug, Hail Mary, Mistaken Identity, and Flying Circus: An Imagined Memoir and A Modern Convenience have been screened at numerous festivals around the world. Selwood has received a fellowship from the John Solomon Guggenheim Foundation, a residency at MacDowell, and a Rome Prize Fellowship at the American Academy in Rome.