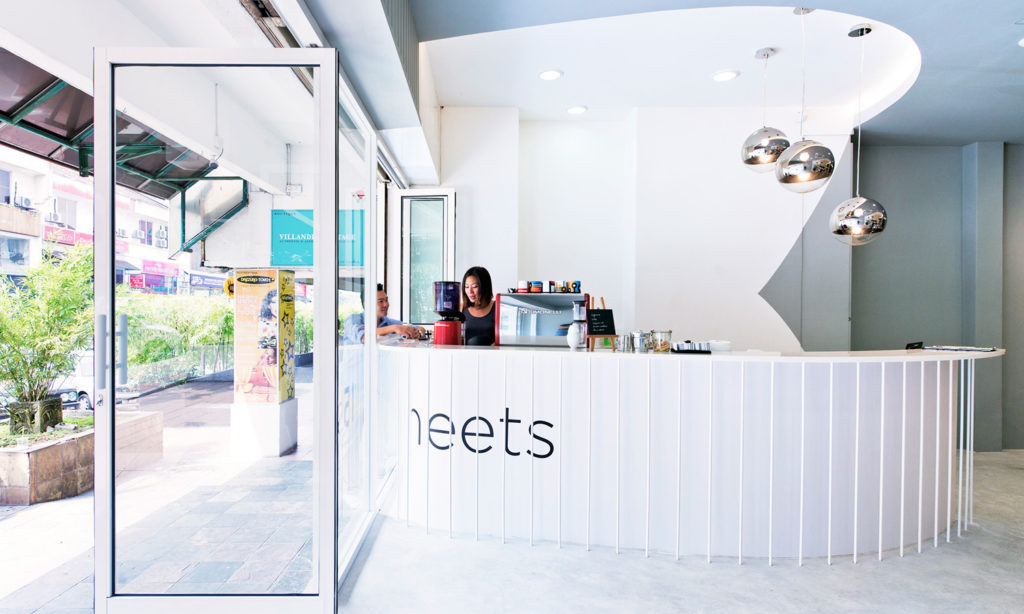 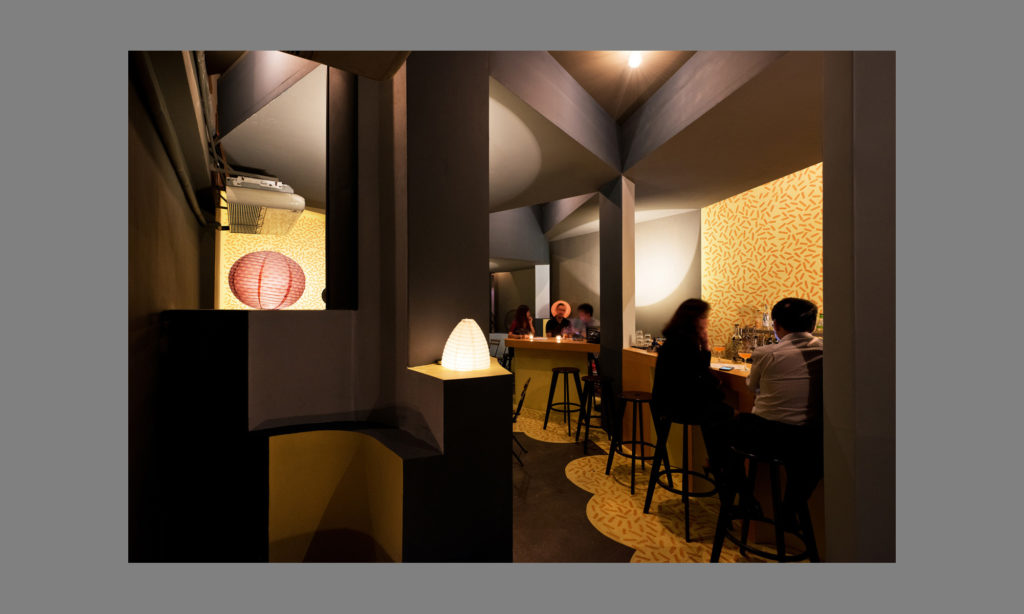 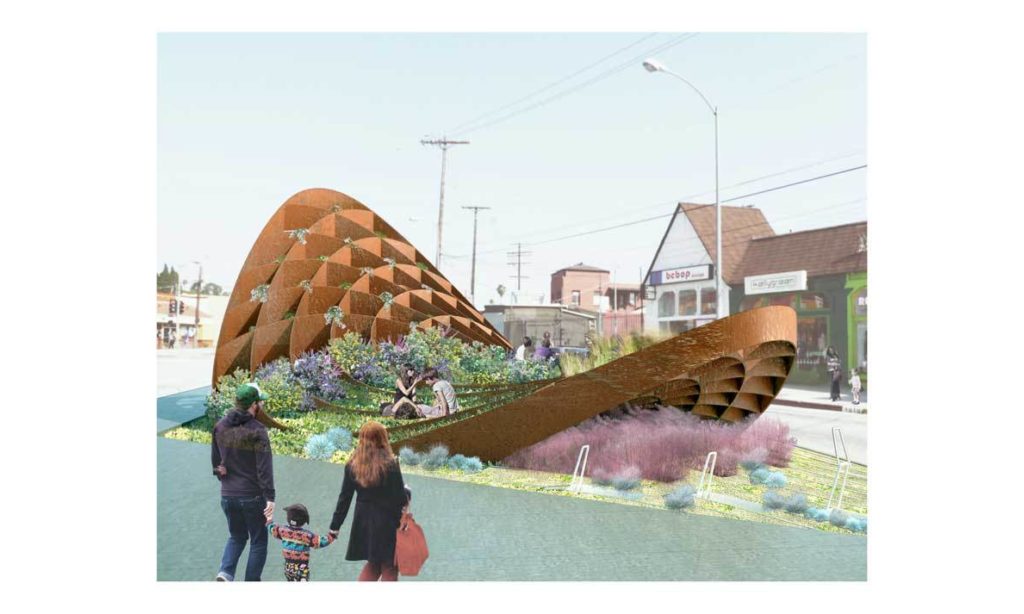 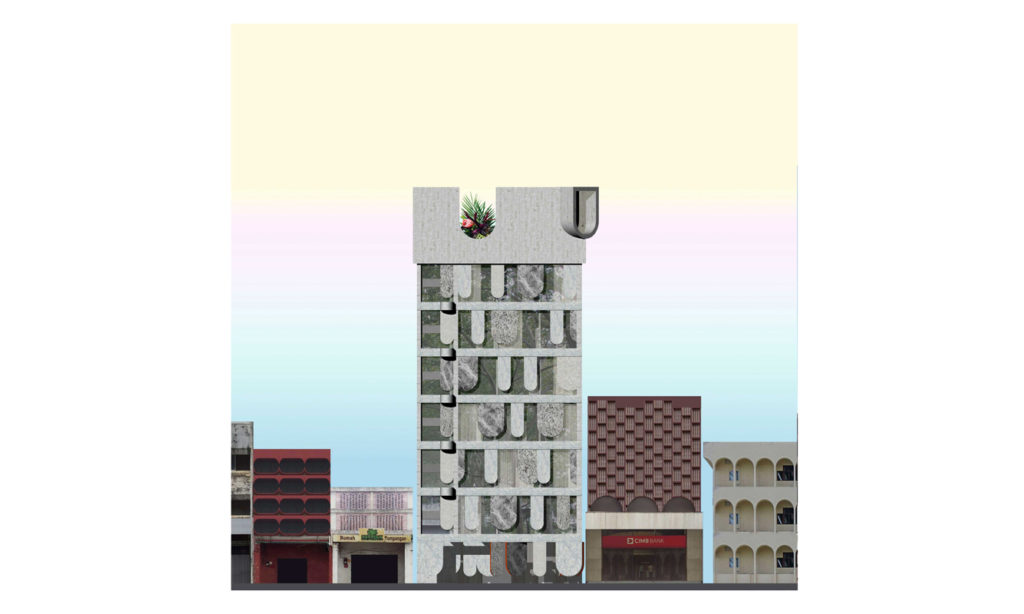 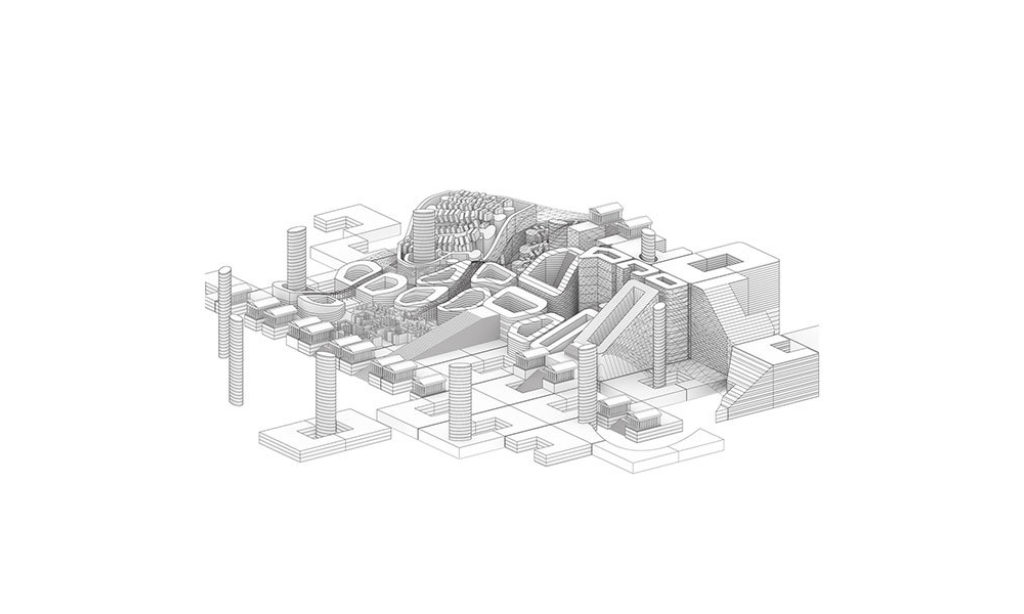 Max Kuo, is currently working on a series of architectural drawings and models inspired by the formal inquires of Ellsworth Kelly. In this pursuit, Kuo is interested in the construction of 2.5D form which sustains the translational gap between architectural drawing and spatial perception.

Kuo is a partner in the architectural collaborative ALLTHATISSOLID, with offices in Los Angeles and Kuala Lumpur, and a design critic in architecture at Harvard’s Graduate School of Design. His writings and work have been featured in such publications as Bracket 2.0 (Actar), Thresholds (MIT), and Mas Context. He has lectured at various universities in Seoul including Soongsil, Konkuk, and Korea University, and has worked in the offices of Reiser + Umemoto and Fernando Romero Enterprise.

Prior to entering the field of architecture, Kuo participated in artist residency programs at the Whitney Museum, Independent Studies Program (NYC), and Red Gate Gallery Residency (Beijing). His art practice explores the socio-political uncanny and other symptomatic phenomenon found within urban development. These investigations include collaborations with Beijing punk bands, wandering hypnosis, and other urban critical fictions.

The icehouse, built of fieldstone in 1914–1915, was a practical part of Mrs. MacDowell’s plan for a self-sufficient farm. Winter ice cut from a nearby pond was stored here for summer use on the property. Idle since 1940, it was a handsome but outdated farm building. In 1995, Mrs. Drue Heinz, a vice chairman of…