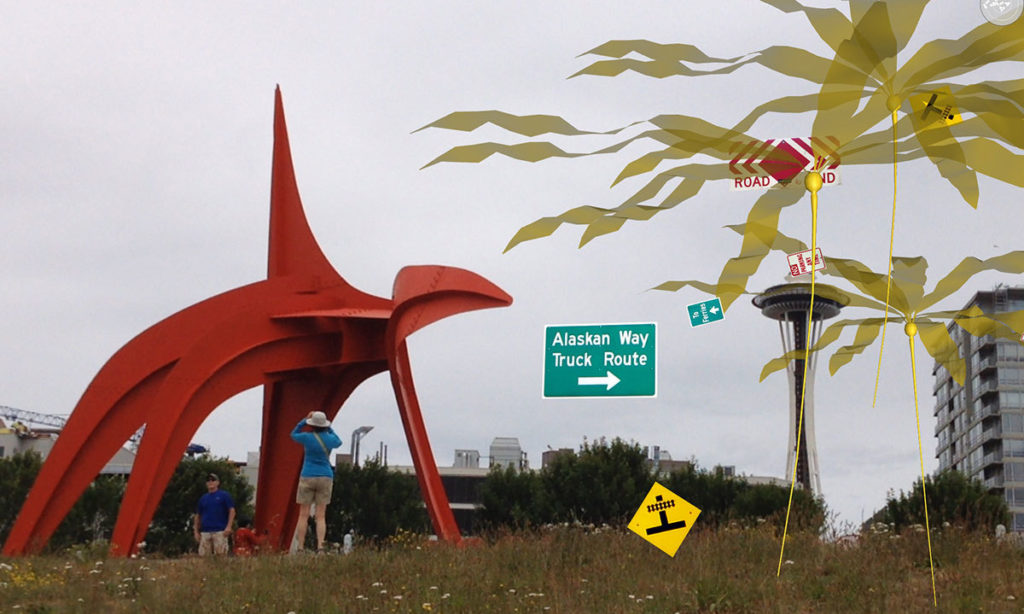 Gardens of the Anthropocene 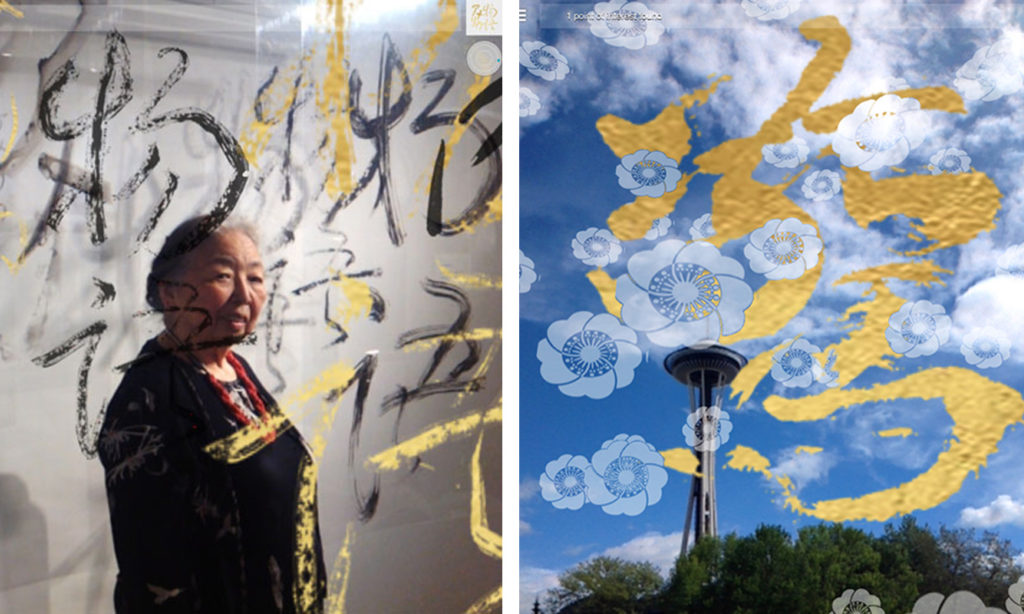 Tamiko Thiel is a visual artist exploring the interplay of place, space, the body, cultural memory, and identity. She is an internationally acknowledged pioneer in developing the dramatic and poetic capabilities of virtual and augmented realities to create spaces of memory for exploring social and cultural issues. Her virtual and augmented installations seek to reify the invisible webs of meaning that bind place and memory together to create what we call “culture,” while actively engaging the viewer's kinesthetic body sense to meld this virtual imagery with the physical experience of a space or a site to create a new form of reality.

In her work she draws extensively on her own cross-cultural experiences as a mixed Asian & Caucasian artist living between Japan, the U.S., and Germany. Her work often deals with crossing boundaries: comparing the experiences of Japanese American and Iranian Americans as the “face of the enemy” in the work "Beyond Manzanar," colliding Dante’s Christian constructs with Buddhist cosmology in "The Travels of Mariko Horo," examining East German versus West German experiences of the Berlin Wall in "Virtuelle Mauer/ReConstructing the Wall," or bringing the memory of censored artists and journalists back into the spaces from which they were banned in "Shades of Absence." Images of the garden as a lost paradise haunt many of her works, and issues of global warming and climate change are becoming more and more a concern in her art practice.

A founding member of artist group Manifest.AR, she participated in their path-breaking guerrilla augmented reality intervention at MoMA NY in 2010, and was main curator and organizer of their uninvited intervention at the Venice Biennial in 2011. Her artworks have been supported by institutions such as MacDowell, MIT Center for Advanced Visual Studies, WIRED Magazine, Goethe-Institut, Berlin Capital City Cultural Fund (Hauptstadtkulturfonds), Japan Foundation, IBM Innovation Award, Zero1 Biennial, Arts Council England, and FACT Liverpool. She has been augmented reality artistic advisor for the CCCADI project “Mi Querido Barrio” in Spanish Harlem/New York City, for which she helped win a Rockefeller Foundation Cultural Innovation Award. She has taught at institutions such as Carnegie Mellon University, the Bauhaus-University in Weimar/Germany, University of California/San Diego, the Berlin University of the Arts, and the School of Art, Design and Media (ADM) at Nanyang Technological University in Singapore.