"On Being a Sprinter": The Inaugural Katherine Min Fellowship Celebration

On Tuesday, March 30, at 8 p.m. ET, the MacDowell community and the family and friends of Katherine Min gathered to celebrate the endowment of the Katherine Min Fellowship with an evening of readings and commemoration.

Fellows Victoria Chang (19)—the inaugural recipient of the Katherine Min Fellowship— and Cathy Park Hong (7x 03-18) read from their work, and Katherine’s daughter, Kayla Min Andrews, will read a selection from her mother’s work and her own. After the readings, Marie Myung-Ok Lee (04) moderated a commemoration of Katherine’s life and legacy, inviting participants who knew Katherine to share their stories and memories.

Katherine Min, a writer and educator, held eight residencies at MacDowell between 1995 and 2013. During her 2001 residency, she finished the first draft of her novel Secondhand World, which was a finalist for the PEN/Bingham Prize. Along with the uninterrupted time to write, Katherine loved MacDowell for its picnic basket lunches, friendly pool games, late night dance parties, and the opportunity to meet and share work with other artists. She cherished the lifelong friendships she made at MacDowell and was a beloved member of the MacDowell community. 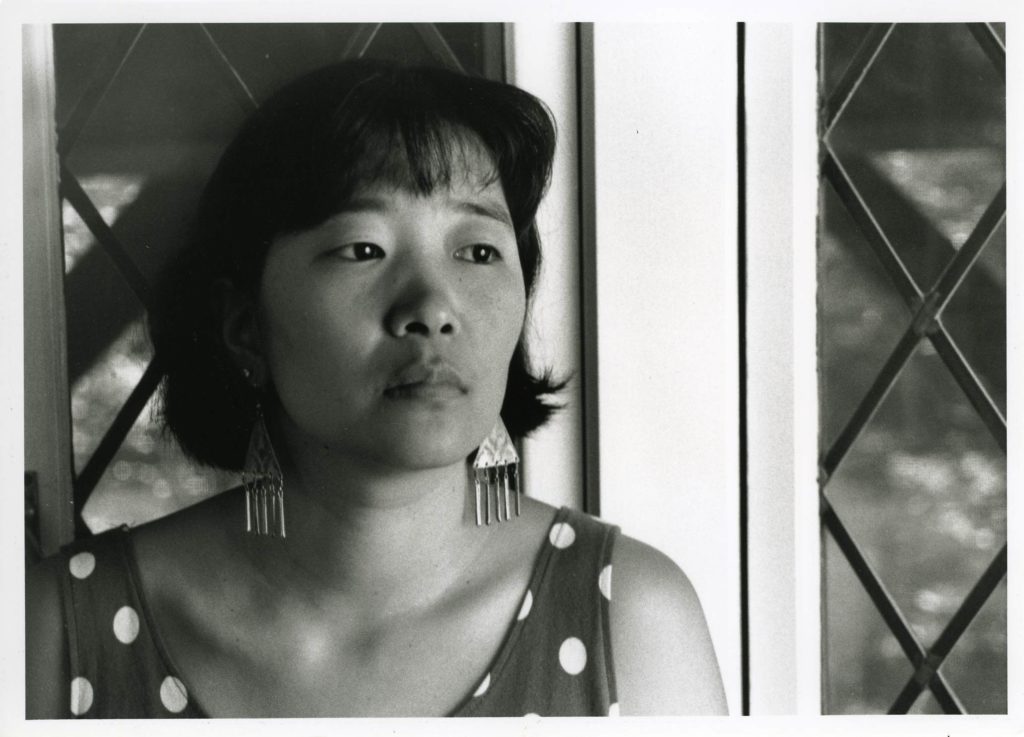 Katherine Min at MacDowell in 1995, photo by Joanna Eldredge Morrissey

Learn About Our Fellowships
Read the Press Release 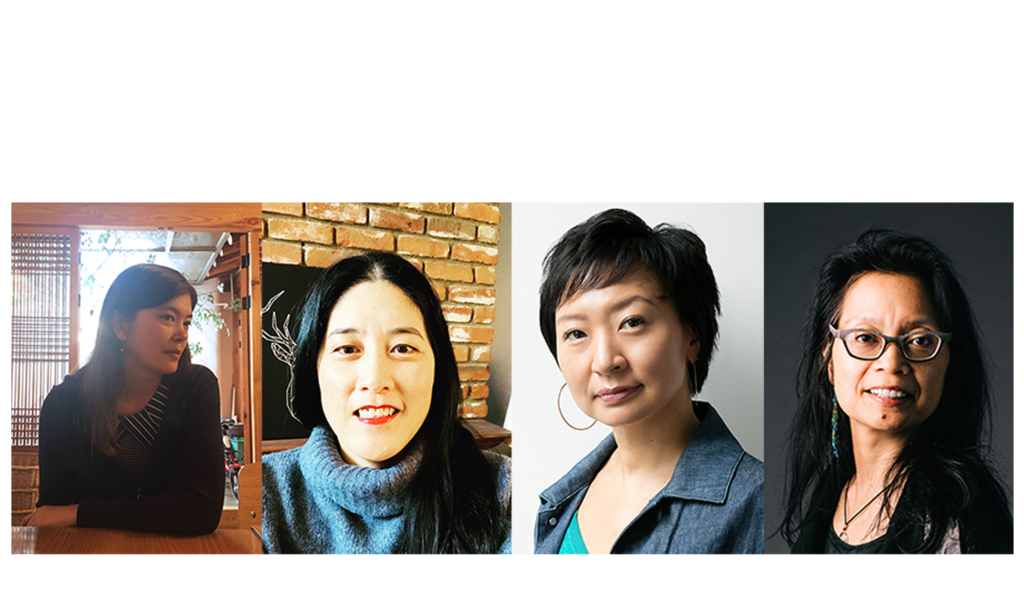 Kayla Min Andrews is Katherine Min's daughter. She writes personal essays and short stories. She is a proud member of the Peauxdunque Writers Alliance. Her work has appeared in Halfway Down the Stairs and Asymptote. She can be found walking and biking around her adopted city of New Orleans.

Victoria Chang’s poetry books include OBIT, Barbie Chang, The Boss, Salvinia Molesta, and Circle. OBIT was named a NYT Notable Book and a TIME best book of the year, as well as longlisted for a National Book Award and a National Book Critics Circle Award Finalist. Her children’s picture book, Is Mommy?, was illustrated by Marla Frazee and published by Beach Lane Books/Simon & Schuster. It was named a New York Times Notable Book. Her middle grade novel, Love, Love was published by Sterling Publishing. She has received a Guggenheim Fellowship, a Sustainable Arts Foundation Fellowship, the Poetry Society of America’s Alice Fay Di Castagnola Award, a Pushcart Prize, a Lannan Residency Fellowship, and a Katherine Min Fellowship from MacDowell. She lives in Los Angeles and is the Program Chair of Antioch’s Low-Residency MFA Program.

Cathy Park Hong’s book of creative nonfiction, Minor Feelings, was published in Spring 2020 by One World/Random House (US) and Profile Books (UK). She is also the author of poetry collections Engine Empire, published in 2012 by W.W. Norton, Dance Dance Revolution, chosen by Adrienne Rich for the Barnard Women Poets Prize, and Translating Mo'um. Hong is the recipient of the Windham-Campbell Prize, the Guggenheim Fellowship, and a National Endowment for the Arts Fellowship. Her prose and poetry have been published in the New York Times, New Republic, the Guardian, Paris Review, Poetry, and elsewhere. She is the poetry editor of the New Republic and is a full professor at Rutgers-Newark University.

Marie Myung-Ok Lee's novel, The Evening Hero, is forthcoming with Simon & Schuster, and her young adult novel, Finding My Voice, has just be re-released by Soho Press. Her stories and essays have been published in The Atlantic, The New York Times, Slate, Salon, Guernica, The Paris Review, The Guardian, The Nation, and the New York Times Book Review, the Los Angeles Review of Books, and forthcoming in Smithsonian Magazine. Lee is a founder and former board president of the Asian American Writers' Workshop and teaches fiction at Columbia where she is Writer in Residence.She is also one of the few journalists who has been granted a visa to visit North Korea, which she did in 2004. It is the setting for The Evening Hero. She was a 2004 MacDowell fellow.

You can purchase books by these authors from Toadstool Books, Peterborough's local independent bookseller, via the links above.