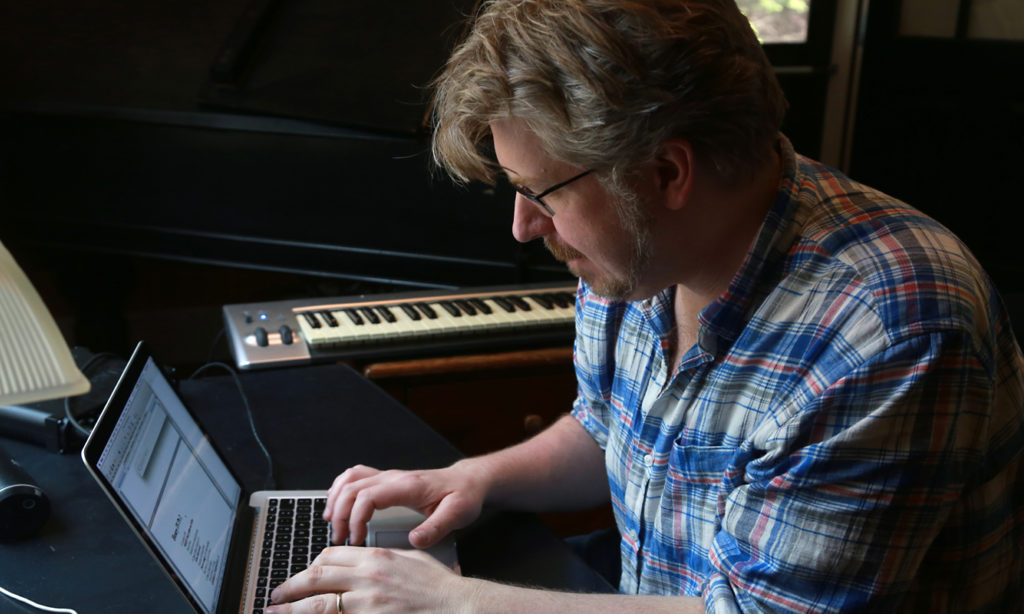 PETERBOROUGH, N.H., JANUARY 4, 2016 -- The MacDowell Colony named sixty-eight artists who have been awarded fellowships at the nation’s first artist residency program and leading contemporary arts center for the late winter and early spring 2016 season. These highly competitive fellowships, each with an average value of $10,000, are awarded to creative individuals working in architecture, music composition, film and video, poetry, fiction and non-fiction, and visual, interdisciplinary, and theatre arts.

Fellows are provided a private studio for periods of up to eight weeks, accommodations and three meals a day, uninterrupted time to work, and the unique multidisciplinary exchange artists tell us only a MacDowell residency can provide. Artists demonstrating need are often eligible for travel grants and stipends to cover expenses that accrue at home during a residency. More than 275 MacDowell Colony fellowships are awarded each year.

By awarding these fellowships, The MacDowell Colony continues its long-standing mission to nurture the arts by offering creative individuals of the highest talent an inspiring environment in which they can produce enduring works of the imagination. It is a mission that has inspired essential contributions to American and world culture now for more than a century.

The most recent class of Fellows includes, according to discipline: