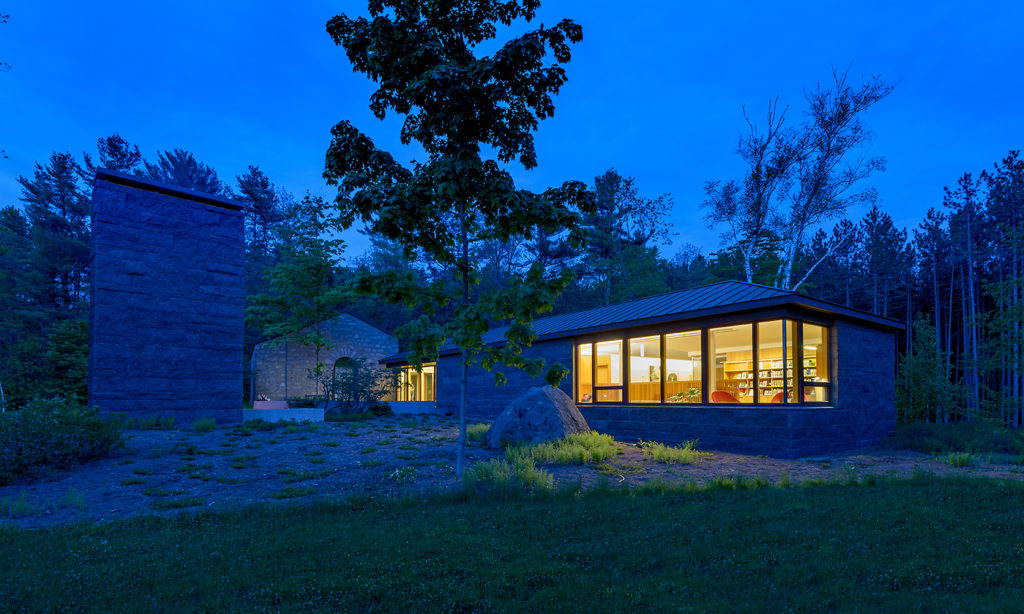 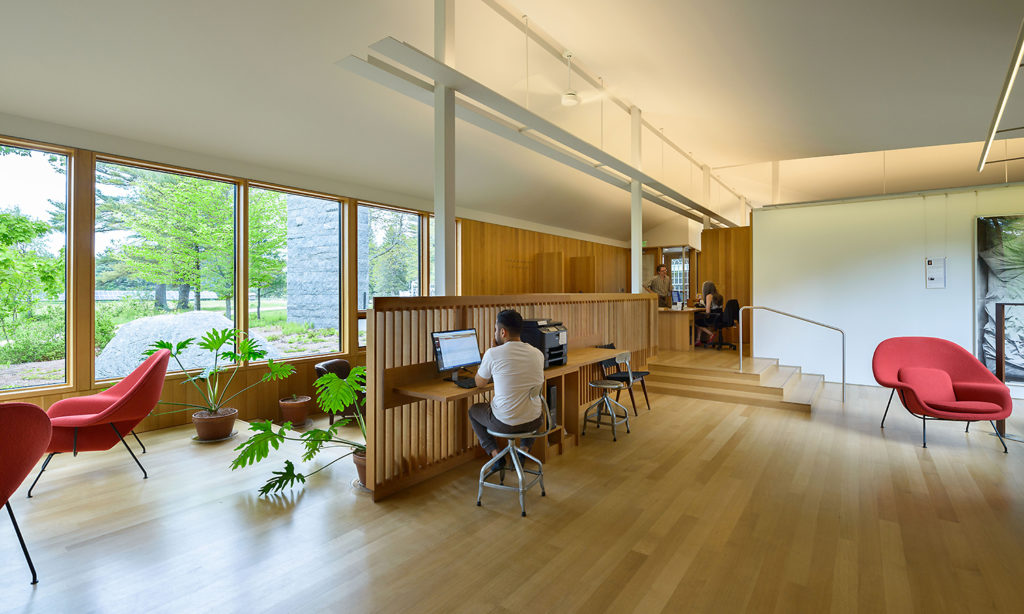 PETERBOROUGH, N.H., JULY 11, 2016 -- President Barack Obama and his wife Michelle have chosen the architects of The MacDowell Colony’s Savidge Library expansion to design the Barack Obama Presidential Library in Chicago. The Obamas, who spent months reviewing proposals and looking at plans, announced last week they had tapped the internationally renowned husband-and-wife team of Tod Williams and Billie Tsien for the project.

The New York-based architects of MacDowell’s modern 4,000 square foot library married modern granite and glass with the much loved Savidge Library (1926) for the MacDowell project. While developing plans for Savidge Library, Williams and Tsien were also designing the Barnes Foundation art museum in Philadelphia and the Reva and David Logan Center for the Arts at the University of Chicago. Williams and Tsien, who won the 2013 National Medal of the Arts, are known as modernists who prefer to work with cultural institutions and other public oriented entities.

According to The New York Times, the ambitious plans for the Obama Library were driven by a selection committee determined to find architects who could design “a high-technology take on the traditional archival presidential library.” Williams and Tsien were given a similar charge when they were selected for MacDowell’s project. The resulting library complex has transformed the way MacDowell artists make the most of their time in residence. The new library supports new artistic practices, supports the growing edge of Web-based art making, and contains technological advances so Fellows can interact with and draw inspiration from a digital archive of visual arts, music, and videos.

“The new library is gorgeous and I worked there many a late night,” said performance artist Keith Hennessy. “During previous MacDowell residencies, by contrast, I went to the library only to retrieve emails and never to read and write.” That sentiment has been shared by many Fellows, who have called the new library space “serene,” “inspiring,” and, according to playwright Lisa Kron, “perfection.”

For the Obama library, Tod Williams and Billie Tsien’s firm was selected from a total of 144 designers responding to last year’s call for proposals by the Obama Foundation. The foundation is expected to choose a site in Chicago by the end of the year.