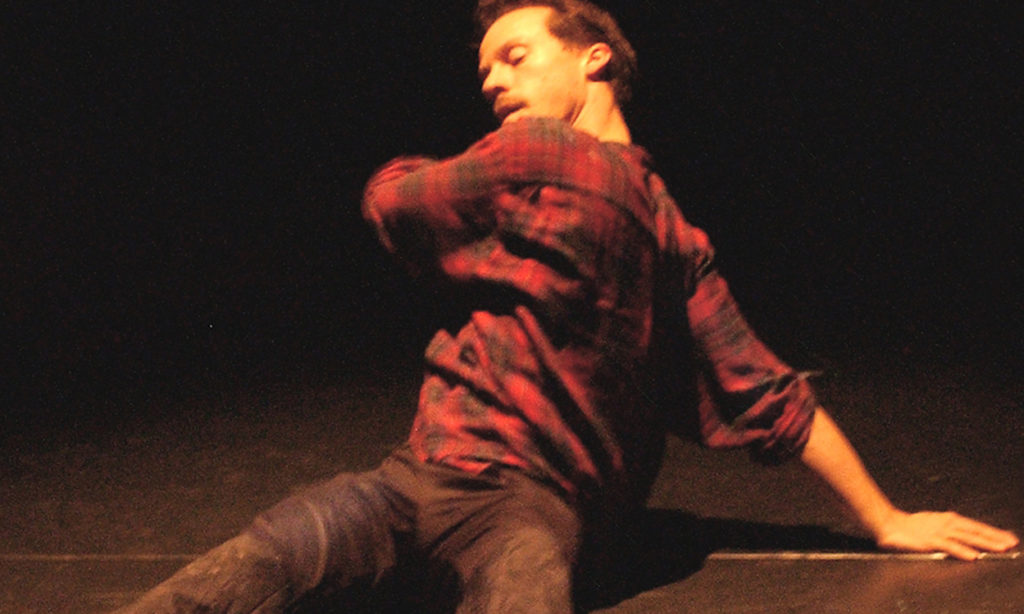 Innovative performances of his work included stops in NYC, Marseille and Munich.

Richard Siegal has been busy. The founder and artistic director of The Bakery (an interdisciplinary platform for research and production of visual media, dance and performance), is close to wrapping up a summer schedule full of innovative performances that included stops in NYC, Marseille, and Munich.

In September, the Bayerisches Staatsballett (the Bavarian State Ballet) will dedicate four evenings to honor Siegal with the program “Portrait Richard Siegal.” This show will feature Siegal’s choreography from Metric Dozen, Unitxt, and In a Landscape. After honoring Siegal’s well-received Metric Dozen and Unitxt, In a Landscape will be performed as a much-anticipated world premiere. These performances can be seen at the Nationaltheater in Munich on September 21, 29, and October 9 and 11.

The world premiere of Model opened on August 15 as a continuation of the prologue Metric Dozen from Siegal’s 2014 work for the Ballet National de Marseille. Metric Dozen incorporated abstract, electronic sounds and figures moving in radical, repeated movements that suggested societal commentary; Model is Siegal’s attempt to investigate the human body from a range of perspectives, including the concept of Christian sin. The choreography for Model was created for both contemporary and classically trained dancers from the Bayerische Staatsballett, and is accompanied by the music of electro-acoustic composer Lorenzo Bianchi Hoesch (who also provided the score for Metric Dozen). There were four performances of Model on August 15, 16, 21, and 22, all taking place at the Ruhrtriennale festival in Salzlager, Germany.

In June, Siegal’s choreography for the Cedar Lake Contemporary Ballet’s performance of My Generation debuted at Brooklyn Academy of Music (BAM), and held special significance as the ballet’s final performance.

Siegal’s visually powerful choreography was coupled with stunning costume work by Bernard Willhelm, and the overall product was described by Siobhan Burke of The New York Times as, “A bolt of electricity.” Alexandra Villarreal of Huffington Post further described the performance as, "…genius, and unparalleled in its novelty. Siegal's piece, My Generation, was like a monster high that you never want to end. Siegal's vision coupled with his diverse cast embodied the 21st century with its technological obsession and fast-paced lifestyle."