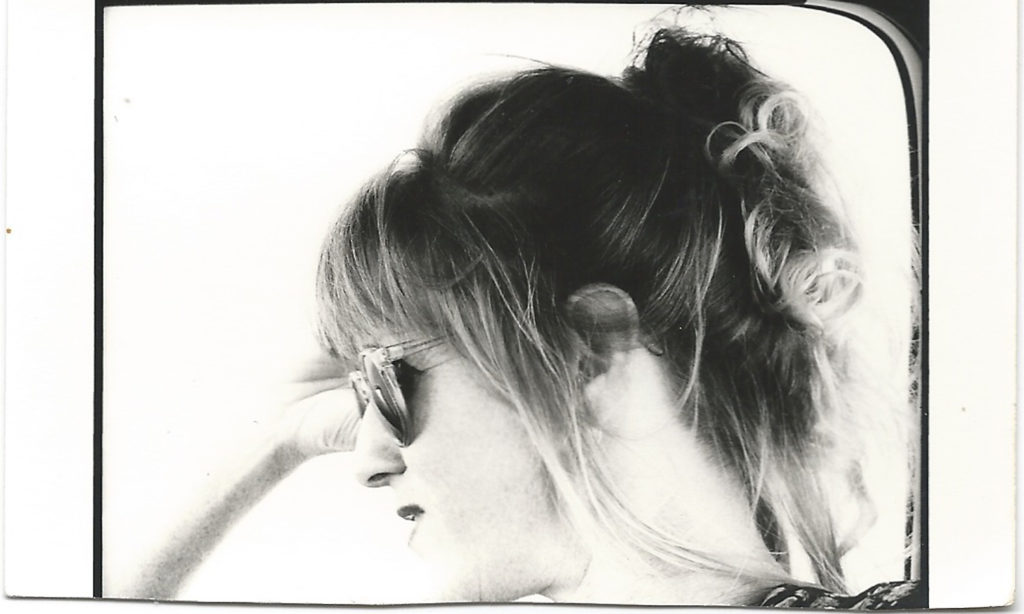 FOR IMMEDIATE RELEASE – Peterborough, NH – July 25, 2017 – Curator, critic, and journalist Kristine McKenna will speak about the cinematic and cultural impact of 58th Edward MacDowell Medalist filmmaker David Lynch at a free public ceremony on August 13, 2017 at The MacDowell Colony in Peterborough, NH. McKenna, whose interviews with many of the 20th century’s most brilliant cultural icons are known for their intimate portraits, has been working with Lynch on a collaborative biography (forthcoming from Random House in 2018) and will bring her deep knowledge of the artist to the festivities, which include a picnic and open studios presented by artists in residence. Lynch is unable to attend.

“No journalist or critic knows as much about David Lynch and his creative process as Kristine McKenna, and hearing her talk about him is a rare opportunity to better understand the man and his work,” said author and film critic Kenneth Turan, chair of the Edward MacDowell Medal Selection Panel and a 2006 MacDowell Fellow. Turan is film critic for the Los Angeles Times and National Public Radio’s “Morning Edition” as well as the director of the Los Angeles Times Book Prizes. Joining Turan on the selection panel were David Ansen, senior programmer at the Palm Springs International Film Festival and former Newsweek film critic; Laura Kim, senior vice president of film marketing at Participant Media; and Josh Siegel, curator of film at The Museum of Modern Art.

McKenna, who wrote for the Los Angeles Times from 1977 through 1998 – starting by covering the L.A. punk scene – has penned profiles and criticism that have appeared in Artforum, The New York Times, Artnews, Vanity Fair, The Washington Post, and Rolling Stone. In 2001 a collection of her interviews, Book of Changes, was published by Fantagraphics. A second volume of interviews, Talk To Her, came out in 2004. The books include candid interviews with subjects like Allen Ginsberg, Tom Verlaine, Eva Marie Saint, Rabbi Jonathan Omer-Man, Lou Reed, and many others. McKenna has organized exhibitions such as Semina Culture: Wallace Berman & his Circle, in 2005; She: Work by Wallace Berman & Richard Prince, in 2010; and Charles Brittin: West & South, in 2011. She produced and co-wrote The Cool School, a documentary about L.A.'s first avant-garde gallery, and books she’s edited include The Ferus Gallery: A Place to Begin, The Beautiful & the Damned: Punk Photographs by Ann Summa, The Collected Writings of Richard Prince, and Notes From a Revolution: Com/co, the Diggers & the Haight. She was editor of Dan Hicks’ recently published memoir I Scare Myself.

McKenna will lend context to the celebration of Lynch’s filmmaking work during a ceremony hosted by author and MacDowell Chairman Michael Chabon. Lynch is well known for films such as Eraserhead, Elephant Man, Blue Velvet, Wild at Heart, and Twin Peaks: Fire Walk With Me. He joins past medal recipients such as Aaron Copland (1961), Robert Frost (1962), Georgia O’Keeffe (1972), Stan Brakhage (1989), Stephen Sondheim (2013), and Toni Morrison (2016). MacDowell, one of the nation’s leading contemporary arts centers, has awarded the Medal annually since 1960 to an artist who has made an outstanding contribution to American culture.

Chabon will present the Medal along with MacDowell Board President Andrew M. Senchak, Executive Director Cheryl Young, and Resident Director David Macy. The ceremony takes place on Sunday, August 13, 2017, beginning at 12:15 p.m. at The MacDowell Colony grounds at 100 High Street in Peterborough, New Hampshire. It is the one day each year the Colony is open to the public. Guests can enjoy picnic lunches on Colony grounds by pre-ordering or bringing their own. Open studios hosted by MacDowell artists-in-residence begin at 2 p.m. and end at 5 p.m. MacDowell is also hosting two free screenings of David Lynch: The Art Life at the Peterborough Theatre on Tuesday, August 8th. More information can be found at www.macdowellcolony.org.