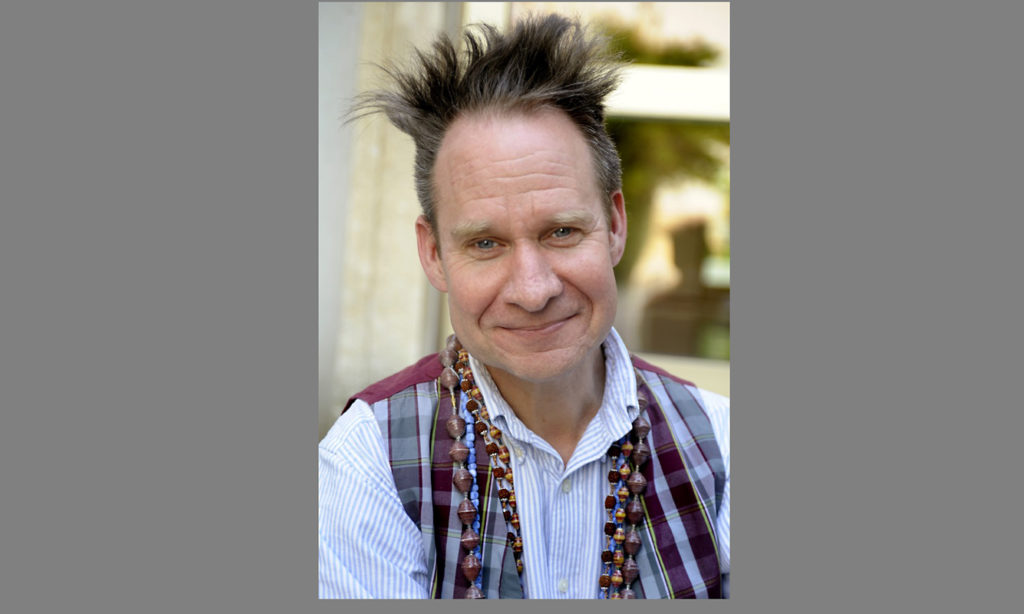 Peterborough, NH – July 24, 2016 – Opera, theater, and festival director Peter Sellars will introduce Edward MacDowell Medalist Toni Morrison during a free public ceremony on Sunday, August 14, 2016 in Peterborough. Sellars, who has gained international renown for his groundbreaking and transformative interpretations of artistic masterpieces, will offer context for Morrison’s choice as this year’s medalist. He has known the Nobel Prize- and Pulitzer Prize-winning novelist for nearly two decades and worked with Morrison on Desdemona, their theater/concert collaboration.

Sellars has been a driving force in the creation of many new works with longtime collaborator John Adams, including Nixon in China, The Death of Klinghoffer, El Niño, Doctor Atomic, A Flowering Tree, and The Gospel According to the Other Mary. He’ll offer his unique perspective on Morrison’s creative genius before novelist and MacDowell Chairman Michael Chabon presents her with the 57th Edward MacDowell Medal.

Morrison is a novelist, editor, and professor known for writing stories that explore the American experience with vast themes, rich dialogue, and finely drawn characters. She has written 11 novels to extensive critical acclaim, including The Bluest Eye, Sula, Song of Solomon, Beloved, and A Mercy. She received the National Book Critics Award in 1978 for Song of Solomon and the 1988 Pulitzer Prize for Beloved. In 2006, The New York Times Book Review named Beloved the best work of American fiction published in the last quarter-century. Morrison has also penned nonfiction, two plays, and the libretto for the opera Margaret Garner.

Chabon will present the Medal along with MacDowell Board President Susan Davenport Austin, Executive Director Cheryl Young, and Resident Director David Macy. The ceremony will take place on Sunday, August 14, 2016, beginning at 12:15 p.m. at the MacDowell Colony grounds at 100 High Street in Peterborough, New Hampshire. It is the one day each year the Colony is open to the public. Guests can enjoy picnic lunches on Colony grounds by pre-ordering or bringing their own. Open studios hosted by MacDowell artists-in-residence begin at 2 p.m. and end at 5 p.m. (More information can be found at www.macdowellcolony.org)

There is no charge to attend Medal Day. This public arts event is made possible with the support of Medal Day Corporate Partners Lincoln Financial Foundation and The RiverStone Group.