Executive Director Cheryl Young Will Retire After 22 Years at Helm 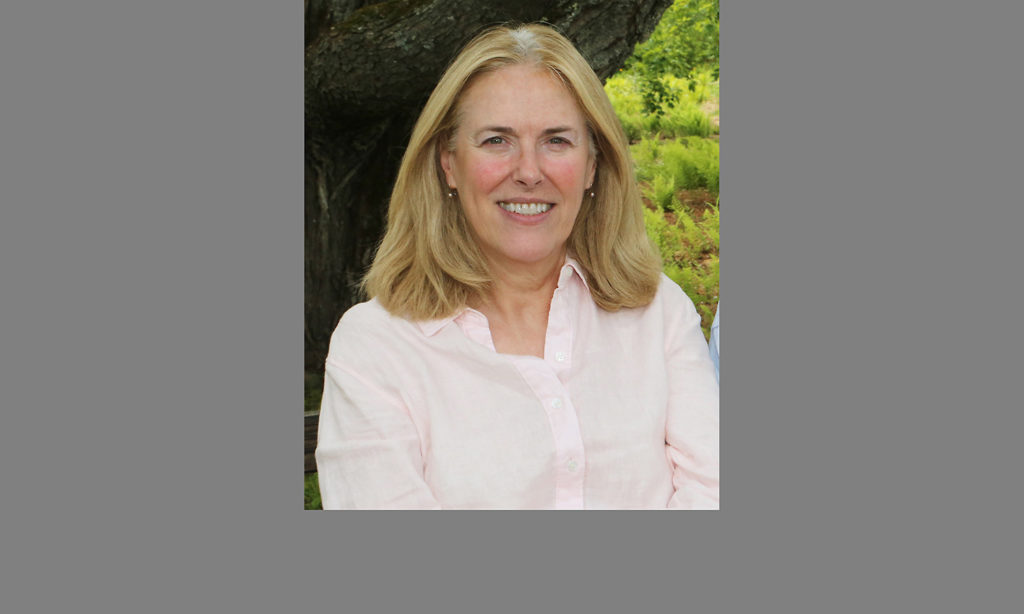 Young’s total 30 years at MacDowell is highlighted by growth in support, Fellows served, and expanded program

August 13, 2018, Peterborough, N.H. and New York, N.Y. –Cheryl A. Young has announced that she will be retiring from her position guiding The MacDowell Colony, one of the nation’s leading contemporary arts organizations. Young has served as executive director since 1997, and will remain in her position until her successor is in place in early 2019. The announcement was made at the Colony’s annual Medal Day ceremony on August 12, at which the Edward MacDowell Medal was presented to comic artist Art Spiegelman.

“Not only has MacDowell been a home to me, it has been a great joy to be around such passionate people … the staff, board, volunteers, and donors. Everyone is devoted to helping artists make new work,” says Young. “MacDowell has been an exceptional organization since its pioneering beginning, and each generation has a role to play in safeguarding it.”

Young originally joined MacDowell in 1988 as its director of development and became deputy director in 1993, before becoming executive director. She says she is gratified to be leaving MacDowell at a time when the residency program and institutional finances are strong.

Says Young, “My intentions were shared internally with our board a few years ago and we have been working toward an orderly succession plan since that time.” MacDowell’s board of directors has launched a search for a new executive director with the help of the firm Russell Reynolds Associates.

Since Young joined MacDowell, one of the country’s most innovative havens for art-making, the Colony’s net assets have increased from $5 million to $44 million due to a combination of vigorous fundraising and investments. This growth has enabled the Colony to expand and enhance its program, improving every aspect from food to facilities. The number of Fellowships awarded annually have increased 35%, from 220 to 300, adding up to a total of more than 5,100 artists in residence during Young’s tenure.

“Making the program available to a diverse population, removing financial barriers, adding new art disciplines, and providing the best residency experience possible have been my goals throughout my 30 years,” says Young.

Three successful capital campaigns were undertaken during Young’s tenure, allowing for necessary renovations to the Colony’s 40 buildings; constructing three new studios; increasing the staff, and adding the Tod Williams and Billie Tsien-designed expansion of the Peterborough campus’s Savidge Library that opened in 2013. The 2017 acquisition of a new office and program space in New York City’s Chelsea neighborhood gives MacDowell a more visible presence in New York, where it has had an office since its founding.

At MacDowell’s Annual Benefit in New York City in May, Chairman of the Board and author Michael Chabon said Young is “a woman who has served the MacDowell Colony and the cause of the arts with faithfulness and devotion and brilliance and inspired thinking, and radiance.”