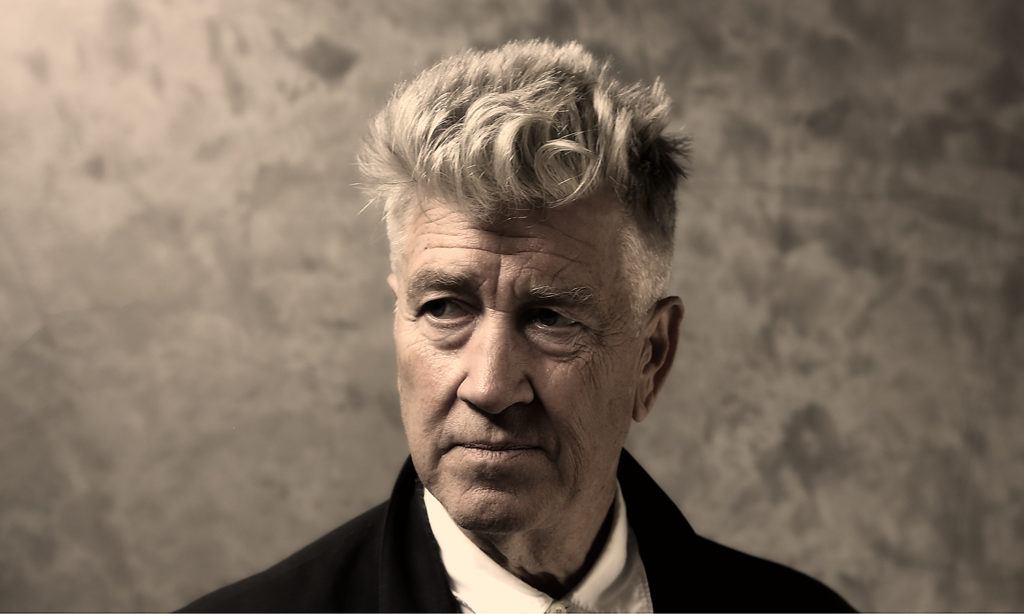 Peterborough, NH – May 14, 2017 – This year's Medal Day celebration will honor filmmaker David Lynch during a free public ceremony on August 13 at The MacDowell Colony in Peterborough, NH. Author and MacDowell Chairman Michael Chabon will host, and journalist and Lynch biographer Kristine McKenna will speak about Lynch and his contribution to cinema, providing context for the presentation of the 58th annual Edward MacDowell Medal in the Arts

“David Lynch is not only a gifted filmmaker, he's worked as a committed painter and photographer both before and after his breakout films, and that wide-ranging artistic dedication made him a natural choice for the MacDowell medal,” said author and film critic Kenneth Turan, chair of the Edward MacDowell Medal Selection Panel and a 2006 MacDowell Fellow. “There are not many directors whose names have come to indicate an entire worldview, but when we say something is ‘Lynchian’ everyone knows what we mean.”

Turan is film critic for the Los Angeles Times and National Public Radio’s “Morning Edition” as well as the director of the Los Angeles Times Book Prizes. His most recent books are Never Coming to a Theater Near You and Free For All: Joe Papp, The Public and The Greatest Theater Story Ever Told, which he worked on at MacDowell. Joining Turan on the selection panel were David Ansen, senior programmer at the Palm Springs International Film Festival and former Newsweek film critic; Laura Kim, senior vice president of film marketing at Participant Media; and Josh Siegel, curator of The Museum of Modern Art’s film department.

Lynch, who is the subject of the new documentary The Art Life as well as an upcoming biography by McKenna, is not expected to attend.

“Great art reconfigures the circuitry of your brain, permanently altering your way of looking at and seeing the world, and for the past 40 years the work of David Lynch has been messing with our collective minds,” said Chabon. “As a longtime fan of his work—from the moment he first took over my neural pathways as I sat in a seat at the Pittsburgh Playhouse, sometime in 1980 or ’81, at a midnight showing of Eraserhead—and as Chairman of the Board of MacDowell, whose Fellows have been rewiring brains all over the world for 110 years, I could not be more thrilled or more satisfied by Lynch’s selection.”

Chabon will present the Medal along with MacDowell Board President Andrew M. Senchak, Executive Director Cheryl Young, and Resident Director David Macy. The ceremony will take place on Sunday, August 13, 2017, beginning at 12:15 p.m. at The MacDowell Colony grounds at 100 High Street in Peterborough, New Hampshire. It is the one day each year the Colony is open to the public. Guests can enjoy picnic lunches on Colony grounds by pre-ordering or bringing their own. Open studios hosted by MacDowell artists-in-residence begin at 2 p.m. and end at 5 p.m. (More information can be found at our Medal Day page)