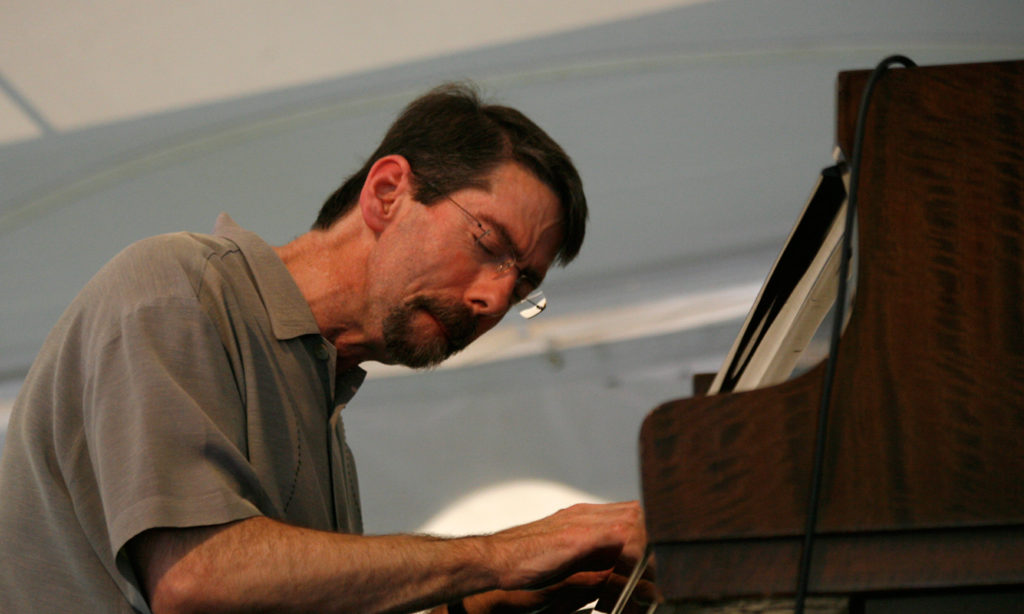 These highly competitive fellowships, each with an average value of $10,000, were awarded from among a pool of 732 applications received between July and September of 2016. A panel of distinguished professionals in each discipline picks Fellows based solely on their talent, and Fellows are provided a private studio for a period of up to eight weeks, accommodations and three meals a day at one of the nation’s leading contemporary arts programs.

“This next round of fellowships are going to a brilliant group of artists working on all manner of important work,” says Executive Director Cheryl A. Young. “From playwrights Kia Corthron, Madeline George, and Ayad Akhtar to visual artists like Michael Waugh and Paul Anthony Smith, MacDowell Fellows will be given the time, space, and support to pursue new works that often end up as exemplars of contemporary art.”

Fellows are provided uninterrupted time to work, and the unique multidisciplinary exchange artists tell us only a MacDowell residency can provide. Artists demonstrating need are often eligible for travel grants and stipends to cover expenses that accrue at home during a residency that lasts anywhere from two weeks to two months. More than 275 MacDowell Colony fellowships are awarded each year. The next application deadline is January 15, 2017 for next summer’s residency period.

By awarding these fellowships, The MacDowell Colony continues its long-standing mission to nurture the arts by offering creative individuals of the highest talent an inspiring environment in which they can produce enduring works of the imagination. It is a mission that has inspired essential contributions to American and world culture now for more than a century that have to date earned Fellows 78 Pulitzer prizes as well as many other accolades.

The most recent group of Fellows includes, according to discipline: