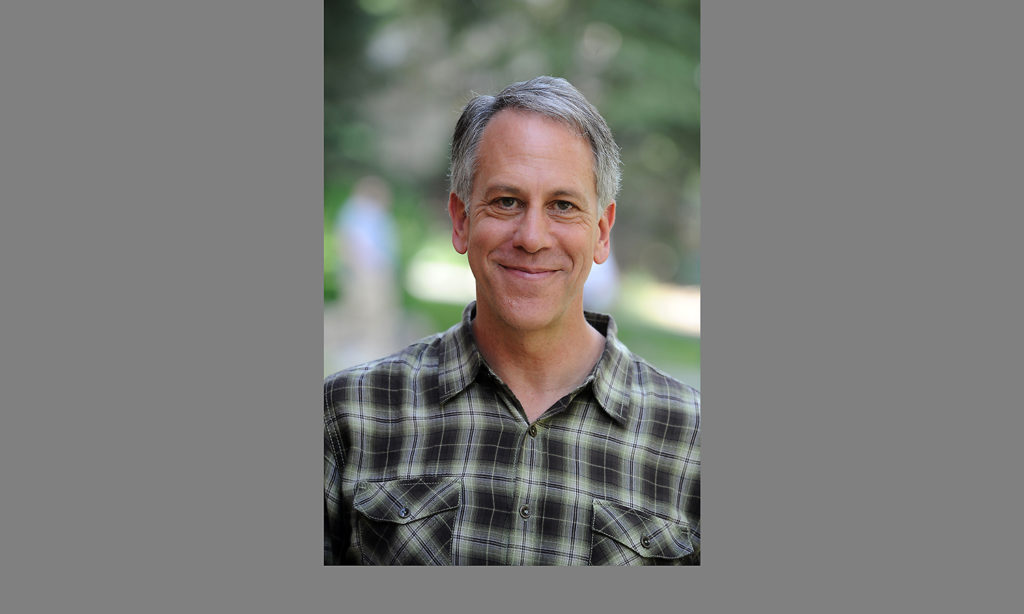 Philip Himberg (photo by Fred Hayes for The Sundance Institute)

February 19, 2019 – New York – Philip Himberg will join The MacDowell Colony, one of the nation’s leading contemporary arts organizations, as its executive director. Himberg comes to MacDowell from The Sundance Institute where he has served as the artistic director for Sundance Institute’s Theatre Program, expanding the program significantly by providing year-round support for theatre artists, creating international labs for the development of talent and transforming it into one of the pre-eminent play development organizations in the world.

Himberg succeeds Cheryl Young, who is retiring after 30 years with The MacDowell Colony. He was selected following a national search that attracted interest from a strong and diverse pool of candidates.

As executive director, Himberg will oversee the creative mission of the 112-year-old MacDowell Colony, which pioneered the radical but simple idea that artists would benefit greatly from working in a community of peers of exceptional talent and from across disciplines to pursue creative work and intellectual exchange.

Himberg is expected to take over duties on June 1 in the New York office. David Macy will continue to serve as MacDowell’s resident director in New Hampshire, and the two will work closely together.

Himberg joins the MacDowell family after having spent the last 23 years at the Sundance Institute where he guided all aspects of the theatre program, including the Sundance Institute’s Theatre Labs and satellite residency programs in Massachusetts, Wyoming, and Florida, and internationally in Berlin and at several locations in East Africa and North Africa. Many of the works developed in these labs and their authors have received multiple awards including the Pulitzer Prize, Tony, Obie, and MacArthur Fellowship, among others. Under his aegis, the Institute’s theatre labs have supported many hundreds of playwrights in the creation of important new work.

"The MacDowell Colony and Sundance Institute deeply align in their missions to identify, nurture, and amplify the work of independent artists,” says Himberg. “More than ever, the world needs the inspiration of our most talented creative art makers – and so the place that is MacDowell remains a rare crucible of invention and imagination. Executive Director Cheryl Young has shepherded the Colony with unsurpassed vision, grace, and passion and I am honored and humbled to lend what skills I have to fortify MacDowell’s singular legacy – respectful of its roots and heritage – and to hopefully ignite thoughtful new paths for the Colony in the 21st Century."

“Philip’s passion for and deep knowledge of all the arts, coupled with the invaluable experience he accrued during the years he spent running the Sundance Institute Theatre Program and its annual Lab, render him ideally qualified to oversee MacDowell’s unparalleled multidisciplinary program,” says Michael Chabon, Chairman of the Board of MacDowell and Pulitzer Prize-winning author. “Among an extraordinary field of candidates, his holistic and collaborative approach to managing multiple projects made him stand out. I’m really looking forward to working with him.”

Himberg is also a playwright, and his most recent play, Paper Dolls, had its world premiere at the Tricycle Theatre in London in 2013. He is a former member of the Tony Award Nomination Committee, served as past president of the Board of TCG (Theatre Communications Group) and is currently a trustee of the Kiln Theatre, London. He has taught at NYU/ Tisch and the Yale Drama School. In addition to a B.A. from Oberlin College, Himberg holds a degree as a Doctor of Chinese Medicine, and previously was a practicing acupuncturist and herbalist.

Artists working at The MacDowell Colony have made important contributions to American and world culture for more than a century. More than 8,200 artists in seven disciplines have been awarded Fellowships and led to their earning 86 Pulitzer prizes, eight National Medals for the Arts, 31 National Book Awards, 32 MacArthur Fellowships, 107 Rome Prizes, 30 Tony Awards, 828 Guggenheim Fellowships, as well as many other accolades.