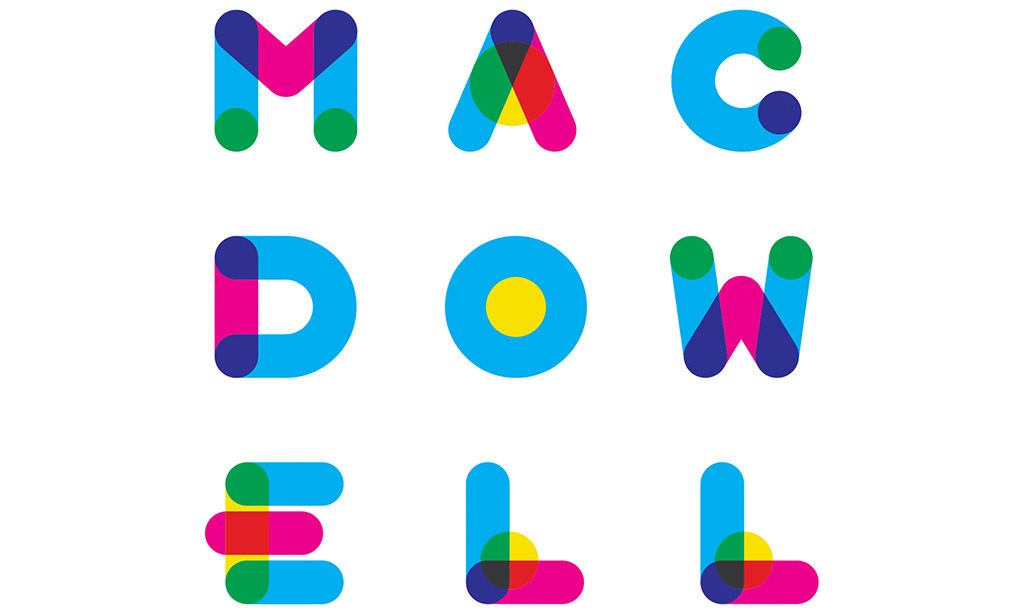 MacDowell has joined hundreds of artists and arts organizations in signing an open letter to the U.S. government to do everything in its power to add Afghan artists, filmmakers, performers, writers, and curators to the groups of their countrymen being evacuated from the country. Many art makers in Afghanistan live in fear of the Taliban because of the work they’ve made.

MacDowell Executive Director Philip Himberg signed the petition in support of Afghan artists. The petition says many at-risk Afghan cultural workers are "unlikely to get out of the country without immediate changes to Washington’s approach to granting visas and providing flights." It also states artists are already being targeted by the Taliban and forced into hiding.

"We at MacDowell stand with our sister national and international arts organizations in demanding the swift protection and safe passage of artists," said Himberg. "The mission of MacDowell is to nurture the arts, offering support to the widest range of art makers that we can reach. Standing up for freedom of expression underlies this responsibility."

Even before the Taliban took over the country, the petition’s authors point out, artists of all disciplines risked their ability to express themselves freely "in depicting the experiences and articulating the aspirations of Afghans, with the encouragement — and, often, direct support — of the U.S. government." Since the Taliban takeover, despite assurances about humane treatment of individuals, artistic expression and truth-telling has become perilous.

The petition authors are asking the U.S. to treat cultural workers as they do Afghan journalists, activists, and other citizens who have aided the U.S. presence in the country. The letter appeals to the Biden administration to take immediate action to make sure artists can leave the country, including placing cultural workers in the categories being used to refer at-risk Afghans for evacuation lists, holding the Taliban accountable to commitments made in the past, and abiding by international human rights norms.

The petition ends with a call to all nations to "facilitate the evacuation and resettlement of Afghan refugees by offering asylum and aid," and a further demand for "swift action to aid Afghans who have risked so much over the years to create independent, defiant, and transformative work — and whose lives are now at risk as a result."

To add your signature, please use this form.