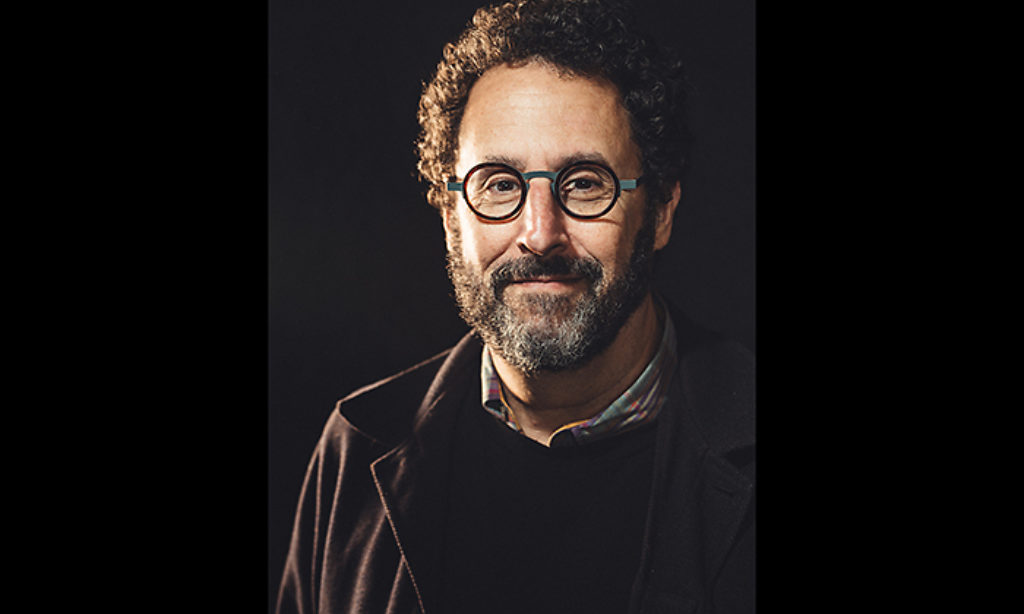 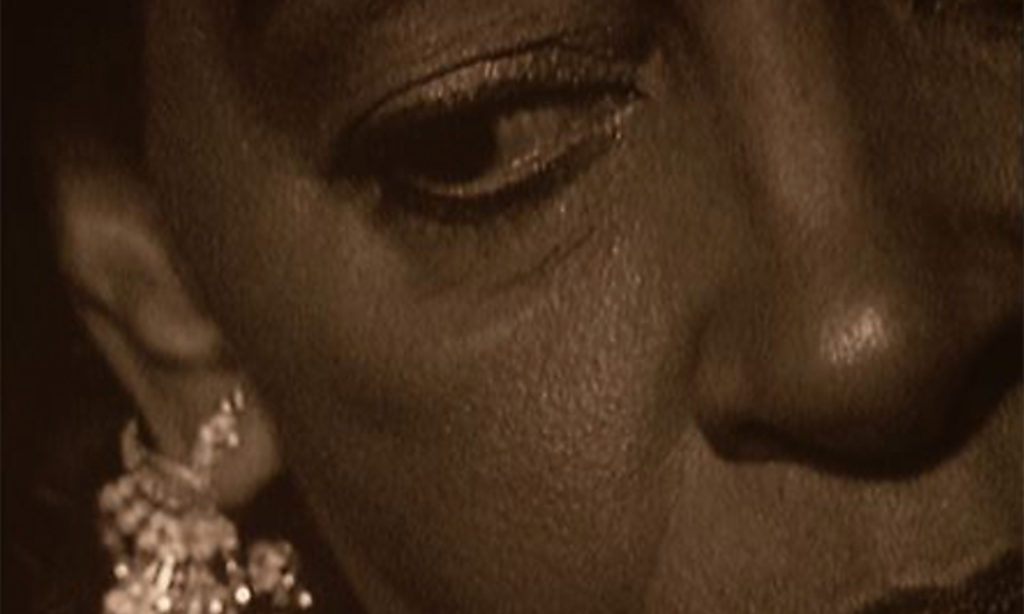 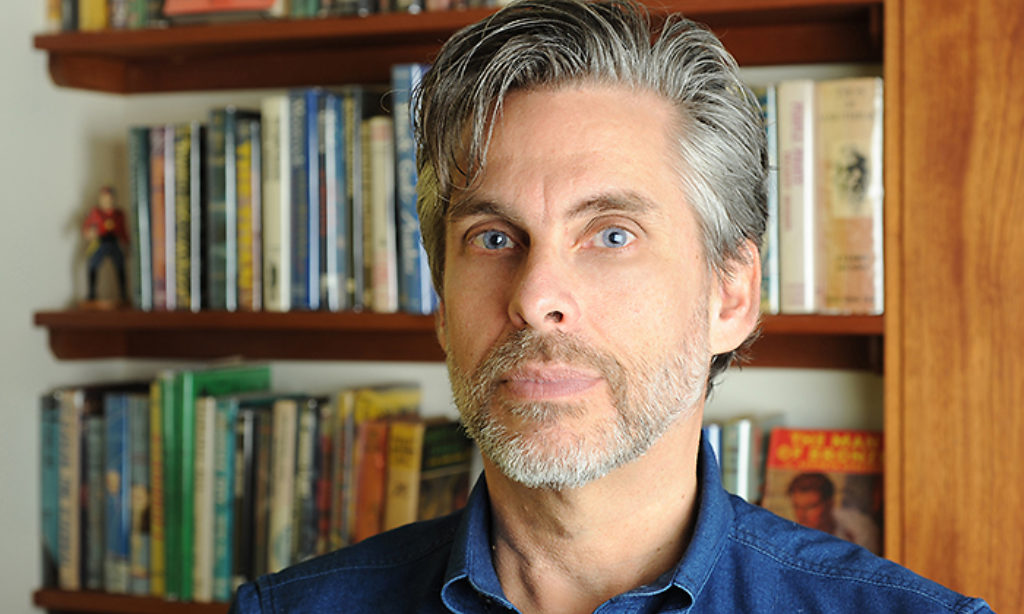 Sixth Annual Chairman’s Evening on December 4 Promises
Wide-Ranging Discussion of the Intersections of Creativity, Culture, and Issues of Our Time

“I’ve never had a dinner-table conversation, while in residence at the MacDowell Colony, that was anything less than stimulating, but sometimes you get especially lucky, and find yourself seated between two artists who are not only powerful creative innovators but also gifted and delightful conversationalists. This year’s Chairman’s Evening promises to be one of those remarkable occasions. I’m really looking forward to it,” said MICHAEL CHABON.

Limited tickets are available to the public for a donation of $2,500 to the Colony to support our residency program.

Through image and text, film and performance, and her many convenings with individuals across a multitude of disciplines, Carrie Mae Weems has created a complex body of work that centers on her overarching commitment to helping us better understand our present moment by examining our collective past. Weems has received a multitude of awards, grants, and fellowships including the MacArthur Award; US Department of State’s Medals of Arts; Joseph H. Hazen Rome Prize Fellowship from the American Academy in Rome; the National Endowment of the Arts; and the Louis Comfort Tiffany Award, among many others. Major solo exhibitions of Carrie’s work include Carrie Mae Weems: The Museum Series, Studio Museum in Harlem, New York (2014), and Carrie Mae Weems: Three Decades of Photography and Video, Frist Center for the Visual Arts, Nashville, and traveled to: Portland Art Museum, Oregon; Cleveland Museum of Art, Ohio; Cantor Center for Visual Arts, Stanford University; Guggenheim Museum, New York, 2013 - 2014. She is represented in public and private collections around the world, including the Metropolitan Museum of Art, NY; Tate Modern, London, England; the Museum of Modern Art, NY and Museum of Contemporary Art, Los Angeles. Weems has been represented by Jack Shainman Gallery. She lives in Syracuse, New York with her husband Jeffrey Hoone who is Executive Director of Light Work.

Tony Kushner's plays include A Bright Room Called Day; Angels in America, Parts Oneand Two; Slavs!; Homebody/Kabul; the musical Caroline, or Change and the opera A Blizzard on Marblehead Neck, both with composer Jeanine Tesori; and The Intelligent Homosexual's Guide To Capitalism And Socialism With A Key To The Scriptures. He has adapted and translated Pierre Corneille's The Illusion, S.Y. Ansky's The Dybbuk, Bertolt Brecht's The Good Person of Szechwan and Mother Courage and Her Children; and the English-language libretto for the opera Brundibár by Hans Krasa. He wrote the screenplays for Mike Nichols' film of Angels In America, and for Steven Spielberg's Munich and Lincoln. His books include Brundibar, with illustrations by Maurice Sendak; The Art of Maurice Sendak, 1980 to the Present; and Wrestling With Zion: Progressive Jewish-American Responses to the Palestinian/Israeli Conflict, co-edited with Alisa Solomon. Kushner is the recipient of a Pulitzer Prize, two Tony Awards, three Obie Awards, two Evening Standard Awards, an Olivier Award, an Emmy Award, two Oscar nominations, and the Steinberg Distinguished Playwright Award, among other honors. In 2012, he was awarded a National Medal of Arts by President Barack Obama. He lives in Manhattan with his husband, Mark Harris.

Michael Chabon is a MacDowell Fellow (14x, 1996 – 2017) and the Chairman of The MacDowell Colony Board of Directors and the bestselling and Pulitzer Prize-winning author of the novels The Mysteries of Pittsburgh, Wonder Boys, The Amazing Adventures of Kavalier & Clay, Summerland, The Final Solution, The Yiddish Policeman's Union, Gentlemen of the Road, Telegraph Avenue, and Moonglow; the short story collections A Model World and Werewolves in Their Youth; and the essay collections Maps and Legends, Manhood for Amateurs, and the upcoming Pops: Fatherhood in Pieces. He lives in Berkeley, California, with his wife, novelist Ayelet Waldman, and their children.