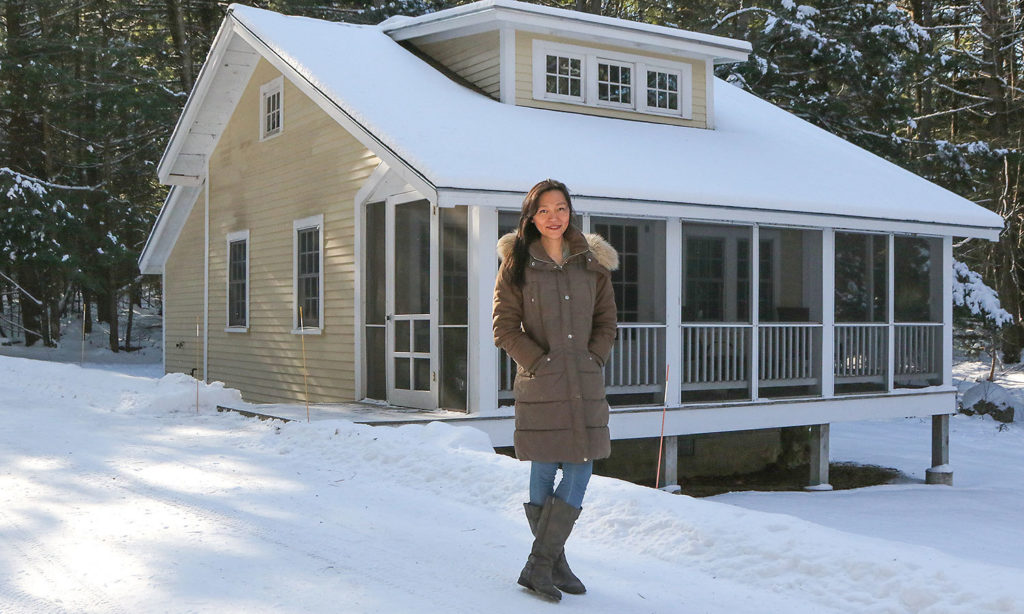 "The crisis consists precisely in the fact that the old is dying and the new cannot be born; in this interregnum a great variety of morbid symptoms appear." – Antonio Gramsci, The Prison Notebooks

As a diagnosis of the state of American arts and culture, Gramsci’s words, penned nearly a century ago, are spot on. For the current moment is an interregnum – a cusp, an in-between. As territorially obsessed as the last administration was, I’d even call it a border, demarcating the overt bigotries that Trump roused from both the more hushed displays of such prejudices and the vociferous disavowals that greeted them.

Activists have taken to the pulpit, their talking points parroted by corporate America, academia, and cultural institutions, all savvy enough to know that the zeitgeist demands that they say something, lest their silence and inaction be mistaken for complicity.

“Diversity” and “representation” are the buzzwords du jour, a mea culpa mouthed out of boardrooms dominated by cisgender White men. This usually translates to panels and hand-writing internal reviews galore, and the rare minority anointed to be a “diversity hire.” It’s all a Band-aid – cosmetic and artificial – as the power brokers remain non minorities, and glaringly so. Give it a year or two, when the clamor has died down or the public has moved on to the next hot cause célèbre, and it’ll be back to business as usual.

For now I’m led to believe that I – and my fellow minority artists, gleefully squabbling over crumbs on a plate – have their ears. I shouldn’t be so cynical. My status as a gold-star minority (woman, trans at that, person of color, immigrant) has accorded me a crumb or two. I’m heartened by the ascent of prodigious underrepresented voices.

What’s not easy to dismiss is that the glut of projects that the industry supports or greenlights reflect a privileged person’s take on the lives of minorities. The narratives that gatekeepers see fit to be told about me illustrate my misery and oppression. If not that, they choose stories perpetuating the model minority myth. It’s what little they know about me and my experience so that must encapsulate my lived reality. The resulting art, unwittingly made by minority artists, tends to be clichéd and creatively bankrupt, a regurgitation of ideas we’ve seen and heard countless times before.

Minority artists are thwarted from digging deep and exploring what makes our individual experiences truly singular and original in the fabric of American culture with the aim of producing art that’s truly bold, transgressive, revolutionary. Our minds and experiences are an embarrassment of riches, yet we remain an untapped potential, the new paradigm of what American arts could be. It’s a vicious, damning rut that America’s cultural gatekeepers must fill and fix.

Not only must institutions like MacDowell, where some of America’s brightest thinkers and artists incubate new projects, seek out minority artists, they must seek out our ideas and work that is radical. Work that breaks rules and breaks new ground in form and content. Work that does not come from establishment, cisgender, and White or male-identifying artists whose concerns have been perennially documented, analyzed, and celebrated.

It is time for all involved to shake off the creative complacency that minority artists have been incentivized to settle into. We are capable of infinitely more. Each work of artistic genius we produce is a thrilling stroke of graffiti transforming the canvas of American culture. Let us kick open a Pandora’s Box of sensibilities: anarchic, lustful, goofy, euphoric, profane, sacred, madcap, tender. Trust that whatever work we make, if emerging from a place of authenticity – a place of pure, unselfconscious intuition – will be innately and irrevocably political. There will be no escaping who we are, nor the fraught dynamics of power and privilege that we navigate in America, in our work.

I say all this from my personal experience making Lingua Franca and standing by my creative vision for it. It’s not a relentless parade of mystery. Interspersed throughout the main protagonist Olivia’s pursuit of a green card amid escalating ICE arrests of undocumented immigrants are moments of stillness, resilience, and sensuality. Not only is she greater than the sum of her intersectional labels, Olivia transcends them with her complexity and humanity. I experimented with the film’s image and sound to invent my own cinematic language. As a project in development it was denied support by a fair share of top film labs and grants – but generously supported by the likes of IFP, NYFA, and Tribeca Film Institute – because my vision strayed from the miserabilist party line. Besides these institutional pushbacks, I’ve had prospective financial investors impose creative revisions – having tropes like physical violence towards transwomen, which I adamantly refused.

Since its 2020 domestic release after being acquired by Ava DuVernay’s ARRAY, Lingua Franca is being touted as an important and vital work about transwomen of color and undocumented immigrants in America. No one could have predicted its artistic value and political impact before it was made. This is where the audacity and tenacity of minority artists come in, to think thoughts and say words that the world didn’t think it needed until this art is realized, becomes a real, physical thing and makes the world better by its mere existence. Institutions like MacDowell must provide minority artists the stewardship and resources to foster these subversive ideas and shepherd them to their final artistic form.

I’ve invoked auteurism – my definition of it being the complete autonomy and control of one’s artistic vision free from external (e.g. commercial) pressure – as a mantra, a manifesto of sorts. Being who I am, it’s taken on a political dimension beyond aesthetics. I had to become an auteur – not out of vanity but necessity – given how otherwise powerless someone like myself would be in the system of cultural production.

Words smacking of or fundamentally rooted in bigotry and hate are rightfully being “cancelled,” shunned from the collective American lexicon. (Erasing them permanently from America’s subconscious is a far trickier proposition.) If there is energy to subtract, remove, and destroy, that means there is energy to add, generate, and create. The English language is capacious, accommodating newfangled idioms, slang, colloquialisms every single day.

In the place of words of prejudice we must now look to the mother tongues of the diverse ethnic communities that make up today’s America. Contemporary American English needs to catch up to what America looks like now and reflect the cultural melting pot that the country has become. There are Thai, Haitian, Serbo-Croatian words signifying meanings and concepts that do not exist in the American imagination, and thus do not have a counterpart in our vocabulary. The Tagalog word diskarte means “to pull something off with all sorts of means.” It’s associated with the philosopher Descartes, as a nod to his ingenuity. Minority artists must roll up our sleeves and become language- and thus culture-makers.

We must have our thoughts and our worldview take up space in the American consciousness just as our physical bodies take their place in its landscape. In order to substantively work toward overcoming its deep-seated prejudice, America needs to start thinking the way minorities think, and see the world from our eyes. We not only need to shape legislatures, physical institutions, and structures, but culture – how we think, speak, and relate to people from a plethora of racial and ethnic backgrounds. The next incarnation of Americana will emanate from such a series of jolts, the shock of the new, whether it’s art or language.

As for the interregnum, the one word that it most reminds me of is alinea. The indentation at the start of a new paragraph, it marks the beginning of a new train of thought. We are right now at that precarious moment of beginning. Artists and art institutions like MacDowell must step up to what the moment demands, fully and passionately.

Isabel Sandoval is a New York-based filmmaker whom The Museum of Modern Art has recognized as a "rarity among the young generation of Filipino filmmakers." Her third feature, Lingua Franca, debuted on Netflix in August 2020.