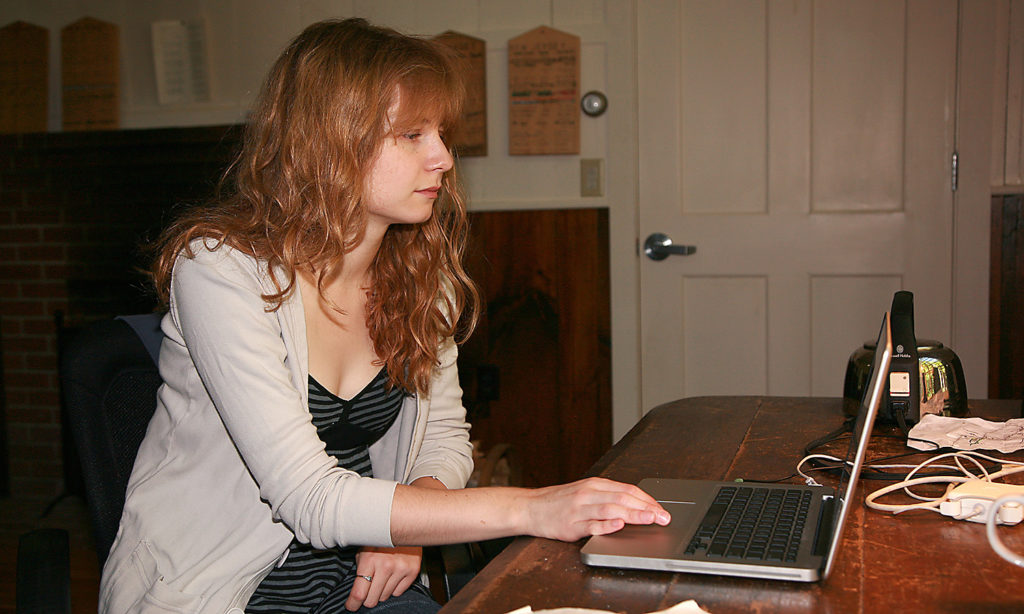 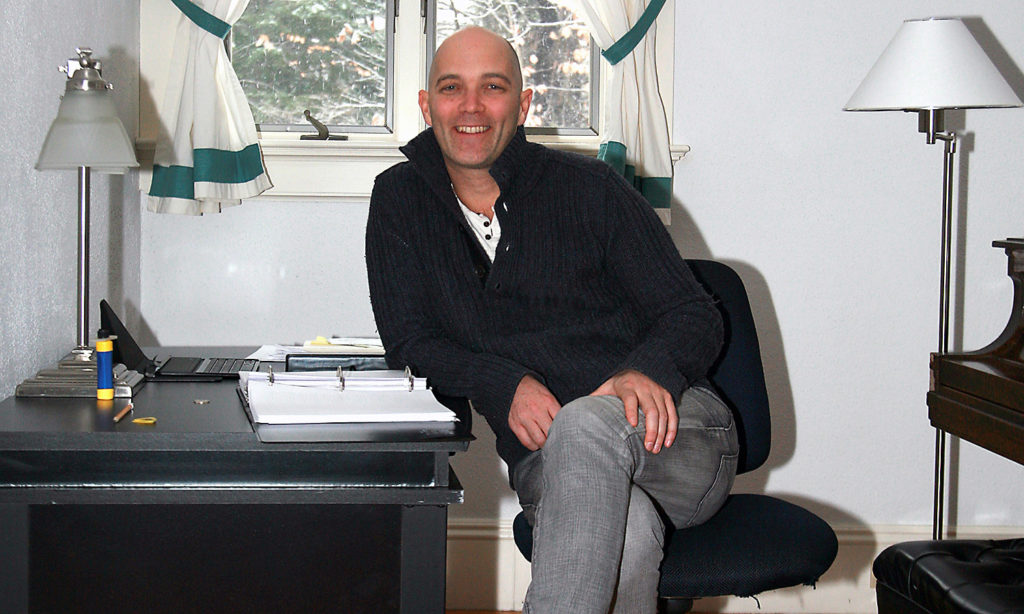 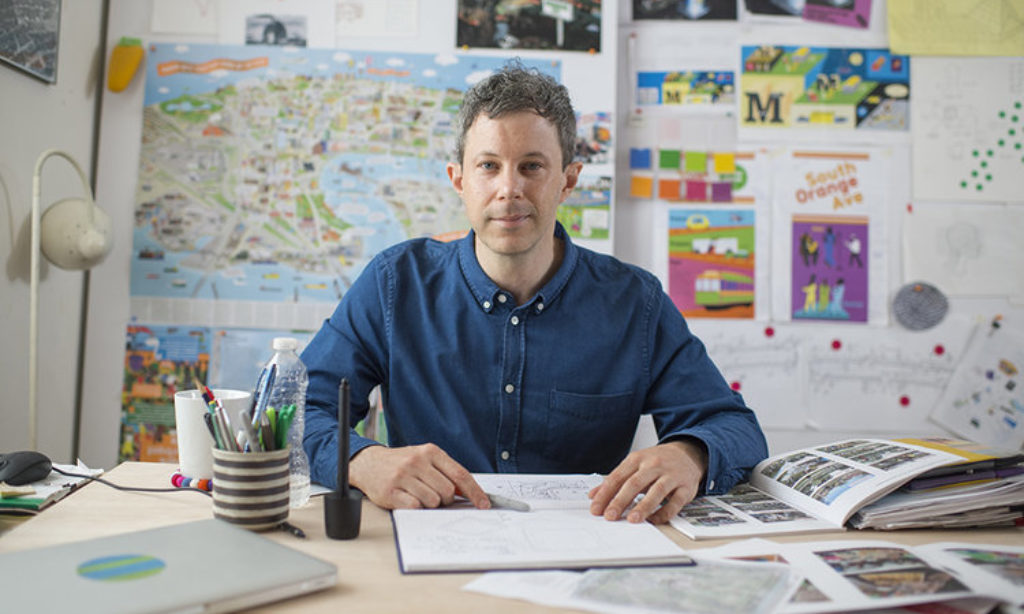 The MacDowell Colony, the nation’s leading artist residency program, counts three of its Fellows as 2017 MacArthur Grantees, marking MacDowell’s longstanding commitment to nurturing the careers of some of the world’s most distinguished artists. Playwright Annie Baker (09, 14, 17), playwright and performance artist Taylor Mac (14), and architect Damon Rich (05) all received 2017 MacArthur Grants, which were announced today.

"The news from the MacArthur Foundation is maybe the most surprising thing that ever happened to me," said Rich. "It makes me grateful for all the teachers, heros, collaborators (many of them MacDowell Fellows!) that made it possible for an initially ignorant kid from the suburbs to contribute anything worthwhile."

The MacDowell Colony heartily congratulates Annie Baker, Taylor Mac and Damon Rich on their accomplishment. We are proud of any role MacDowell played in nurturing their success.

According to the MacArthur announcement, Annie Baker, whose play The Flick earned her the Pulitzer Prize in Drama in 2014, “addresses nuances of language and often employs a generous use of silence to explore the interior lives of her characters and the ways in which they interrelate.” While at MacDowell earlier this year, Baker researched and started writing a play that deals with the way women dialogue with one another about chronic pain and illness.

Taylor Mac, said the selection committee, “embraces a broad swath of idioms, including Japanese theater, pop concerts and audience-participation events.” During his time at MacDowell, Mac wrote and rehearsed A 24-Decade History Of Popular Music, which was nominated for a 2017 Pulitzer Prize and won a New York Drama Critics Circle Award and a Kennedy Prize for Drama.

An architectural designer and urban planner, Damon Rich has focused on empowering citizens to shape the cities in which they live. The MacArthur selection committee said his work In Newark is rejuvenating the Passaic River waterfront. His work, said the committee, “celebrates visions of communities and residents who are often excluded and advances the roles of design and democracy in civic decisions about urban change.”

MacArthur Foundation Fellowships carry awards of $625,000 each, paid out quarterly over a period of five years. You cannot apply for a MacArthur Fellowship, instead, candidates are screened without prior knowledge, and are chosen based on three main criteria: exceptional creativity, a track record of achievement, and the potential for significant contributions in the future.