Funded by Alpha Chi Omega, a national fraternity founded in 1885, Star Studio — built in 1911–1912 — was the first studio given to the residency by an outside organization. To this day, Alpha Chi sorority pledges learn the story of Star Studio and its role in supporting American arts and letters.

Beginning as a nicely proportioned one-room studio, the building has slowly evolved through a series of renovations. In 1972, a porch on the west side of the studio was remodeled and enclosed, and front railings and screens were added to the entry porch. Further work done in the 1990s brightened the studio with blond wood flooring and tightened the building envelope to conserve energy.

In addition to the studio alterations over the years, the site has also changed dramatically. When the dense growth of trees around the building was leveled in the 1938 hurricane, the studio, originally tucked away, was left in a bare, open field. Landscaping put in place by Mrs. MacDowell has since yielded to a pine forest, once again providing a quiet sylvan setting for the writers and other artists at work inside. 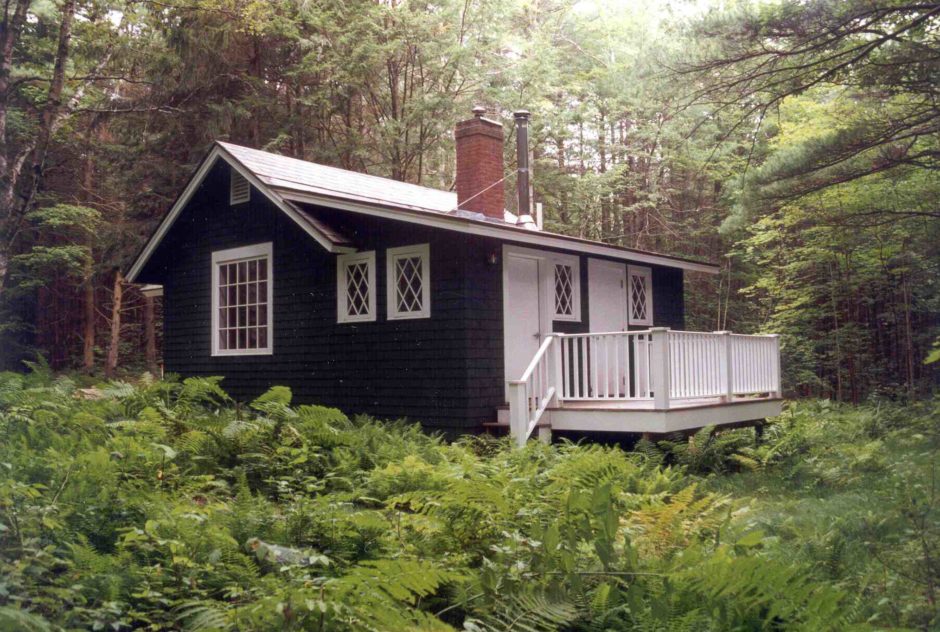 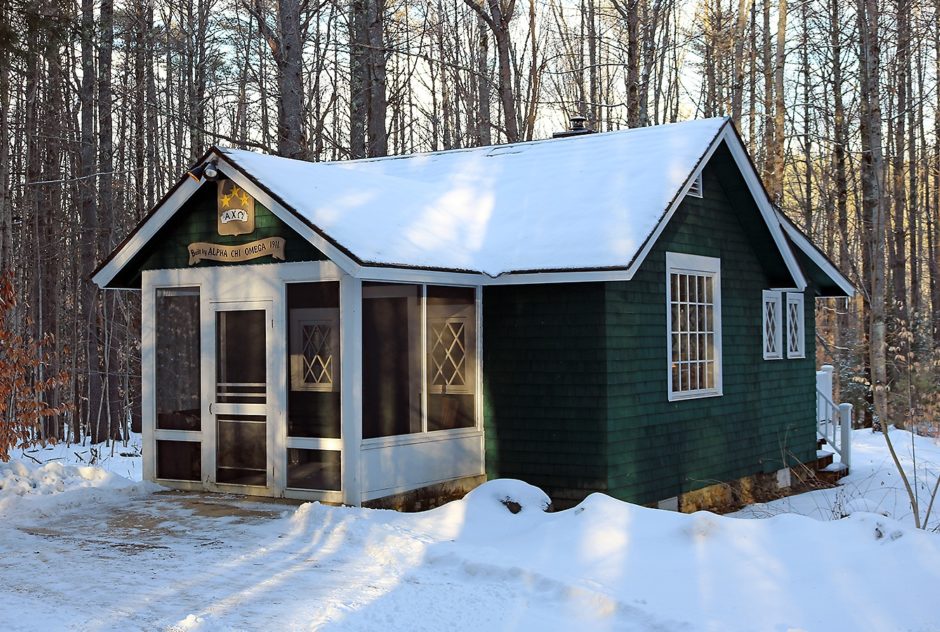 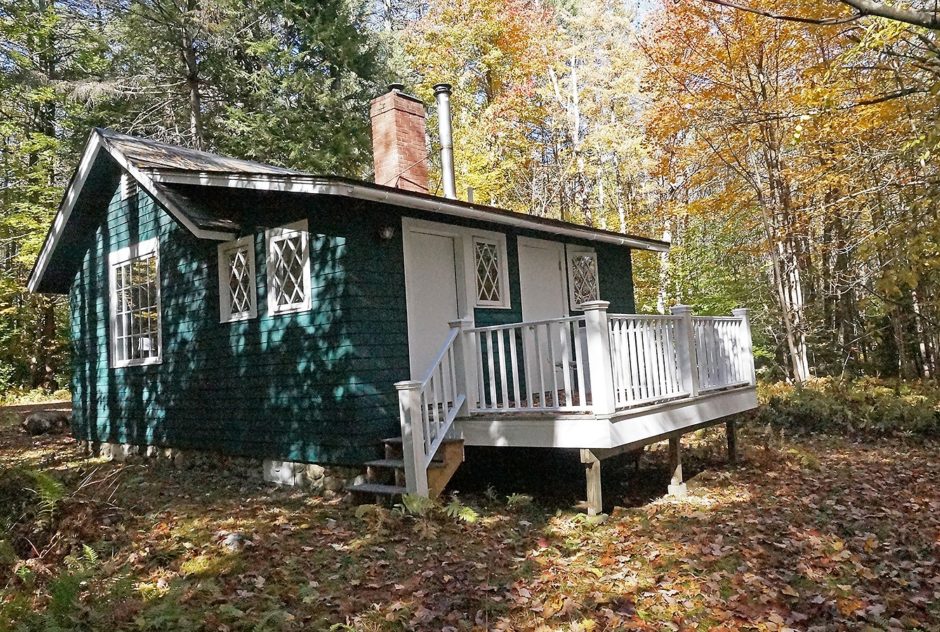