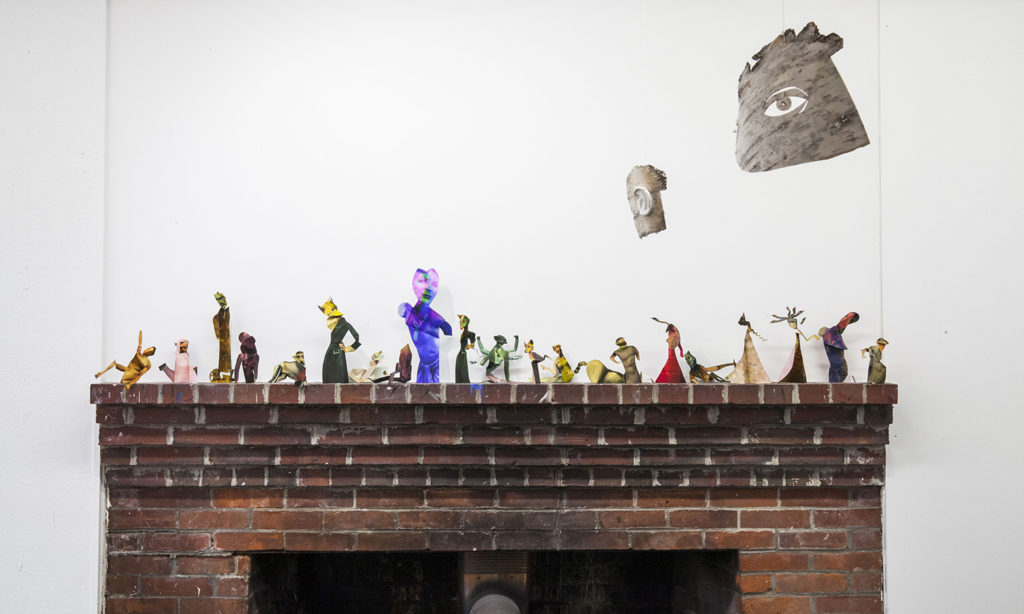 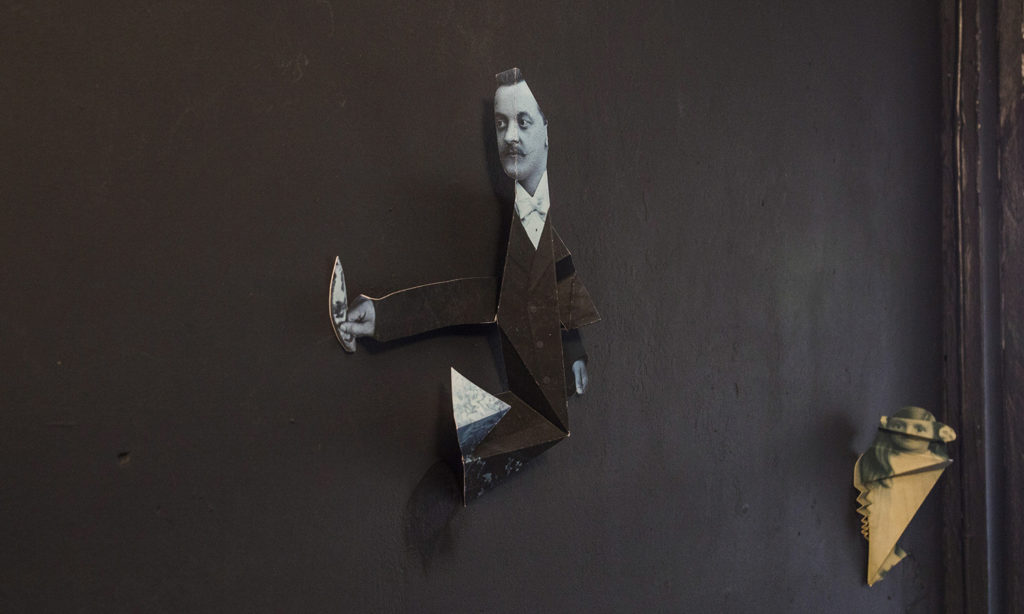 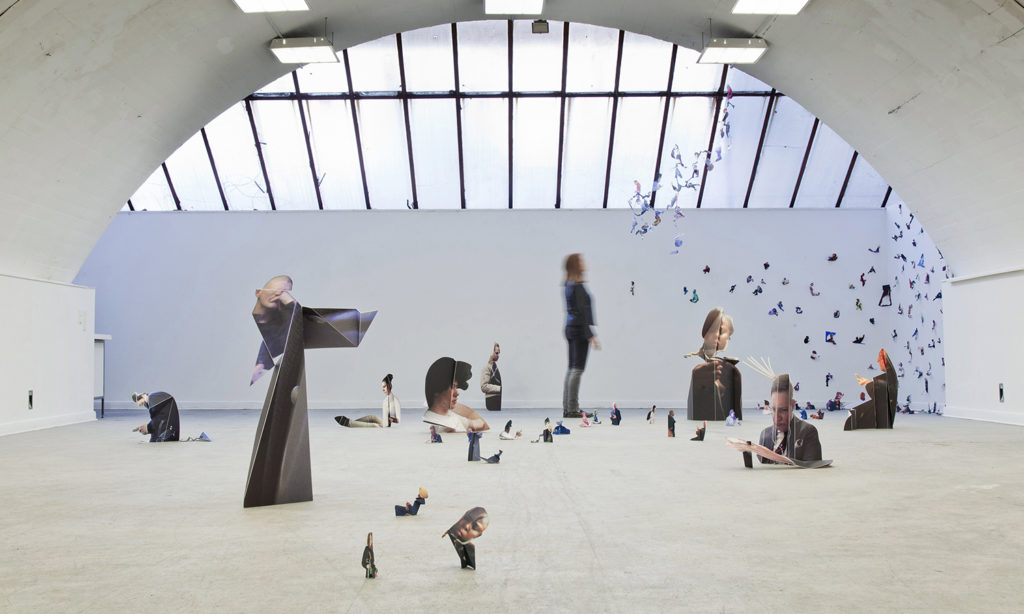 Originally from Germany, Andrea has lived in New York and is now based in London. After graduating with an M.F..A from the University of Leeds, she has focused on her artistic work that has emerged out of photography’s’ expanded field and incorporates installation, sculpture, photography, collage, and print.

Originally trained as a portrait photographer, her particular interest is the human figure in all its’ forms. Being a long-time expat, she is interested in exploring themes like humanness, freedom, limitless possibilities, the expansion of consciousness, displacement, the experience of exile, impermanence, and existential loneliness.

For the last couple of years, she has been working on site-specific installations featuring three-dimensional photographic portraits of various sizes that are folded in the third dimension in a playful way that gives rise to filigree, nearly weightless objects, space occupations, or conceptual spaces.

Andrea was recently awarded funding by the Arts Council of England for her VR project Ghost Weight. Her solo exhibition "Farewells" (2017) was awarded a grant by ECCE (European Centre of Creative Industries.), and In Transit was selected for The East Sussex Open 2016. Exhibitions include Royal Academy of Arts, Towner Art Gallery, Charles Dickens Museum, Kunsthaus Hamburg, and Palais des Arts Marseille amongst many others. Her work has been featured in The New Yorker, and is in the collections of the Charles Dickens Museum, Museum for Kunst & Gewerbe, and The Museum of Fine Arts Houston. In residence, she was inspired to make a new work by the environment of the MacDowell and Hieronymus Bosch's drawing The forest has ears, the field have eyes. She developed a site-specific-installation that consists of small paper sculpture, birch bark sculpture and mono prints featuring a colony of free thinking inhabitants hidden in the forest. Andrea plans to work from the marquettes and make large size sculptures back in London.