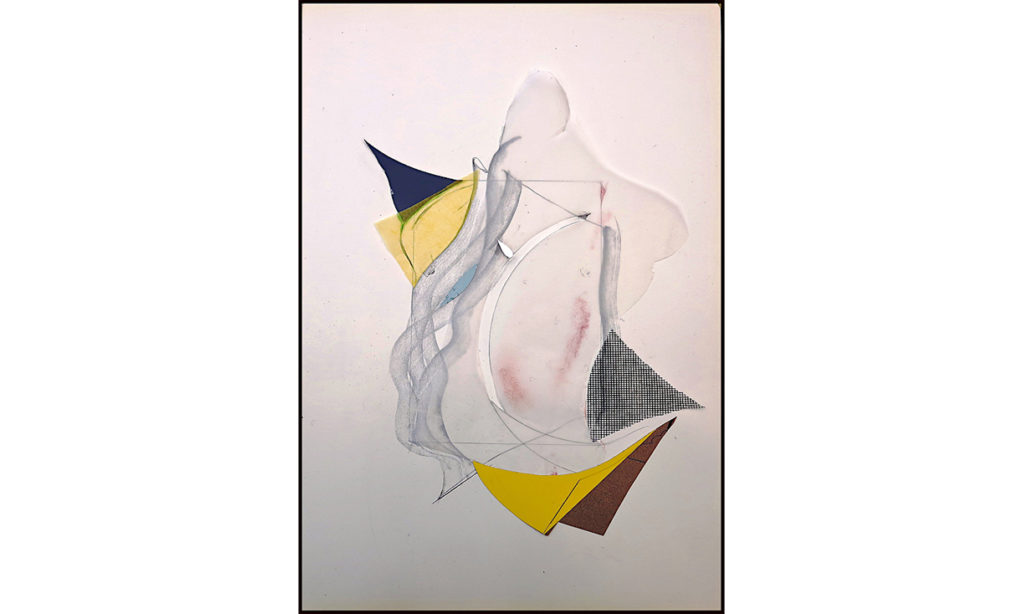 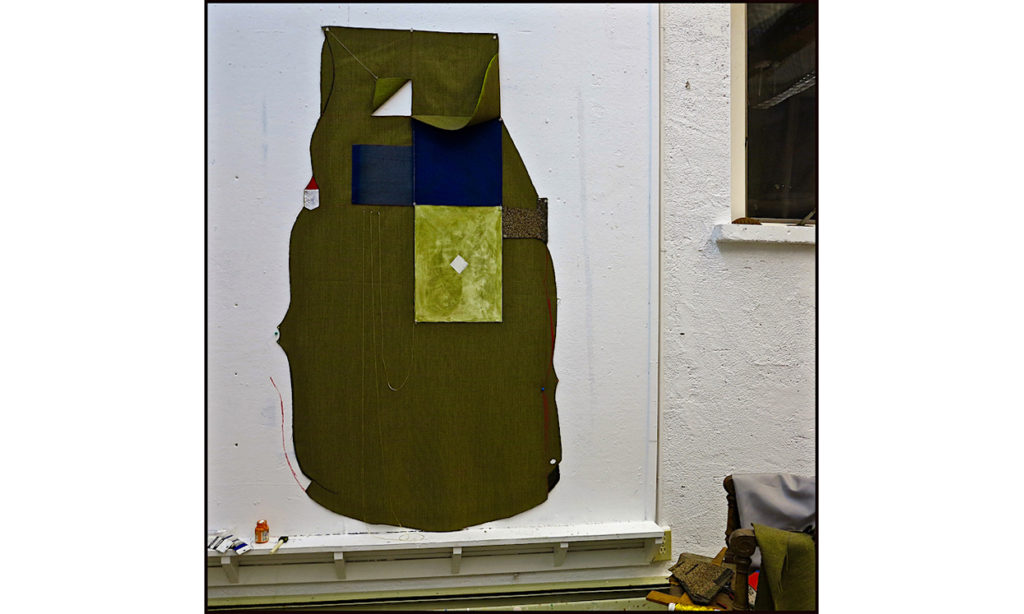 Carl E. Hazlewood received his BFA from the Pratt Institute and his MA from Hunter College. He has worked as project consultant, curator, and/or writer for many organizations. He co-founded Aljira, A Center for Contemporary Art in Newark, NJ, where he organized the exhibition "Modern Life" with the curator Okwui Enwezor. Hazlewood’s project for Aljira, "Current Identities, Recent Painting in the United States," was the prize-winning representative for the United States at the 1994 Bienal International de Pintura in Cuenca, Ecuador. That exhibition then traveled to eleven other countries in Latin America.

As an independent curator Hazlewood organized "Contemporary Filipino Photography" with David Medalla for the Philippines Consulate in New York City. A brief listing of other curatorial projects include those for The Nathan Cummings Foundation, NY; the Studio Museum in Harlem, NY; Hallwalls, NY; Artists Space, NY; and P.S.122, NY. He has written or contributed to catalogues for The Dorsky Museum, The Ben Shahn Center, William Paterson University, NJ; The Krannert Art Museum at the University of Illinois; the Tang Teaching Museum, Skidmore College, Saratoga, NY, among other public and private institutions. Hazlewood taught Art History at New Jersey City University and has been a visiting critic at various institutions. He is currently an associate editor for Nka: Journal of Contemporary African Art, (Duke University) and has written for many other periodicals, including Flash Art International, ART PAPERS Magazine, and NY Arts Magazine.