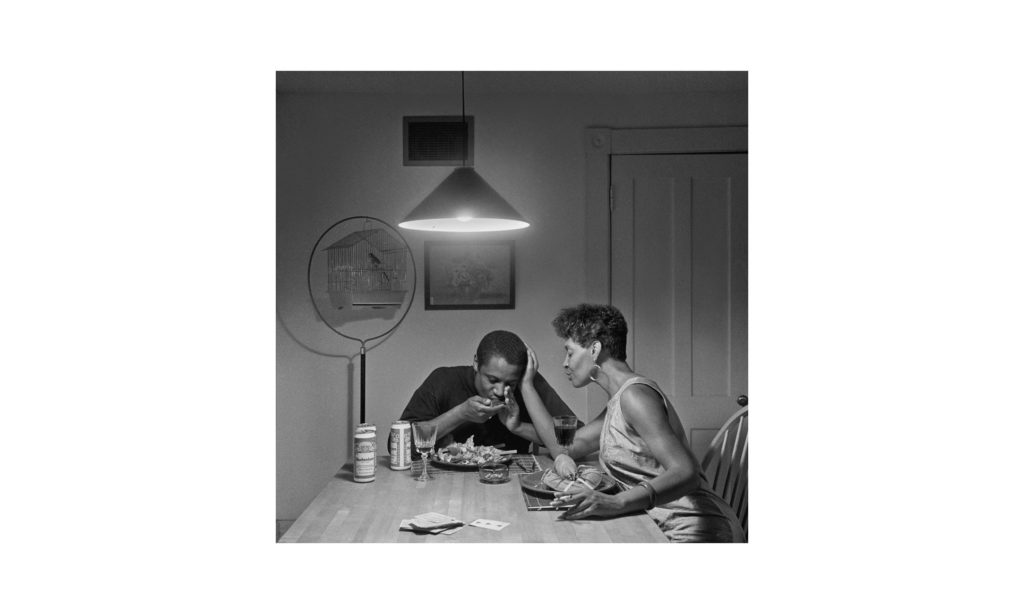 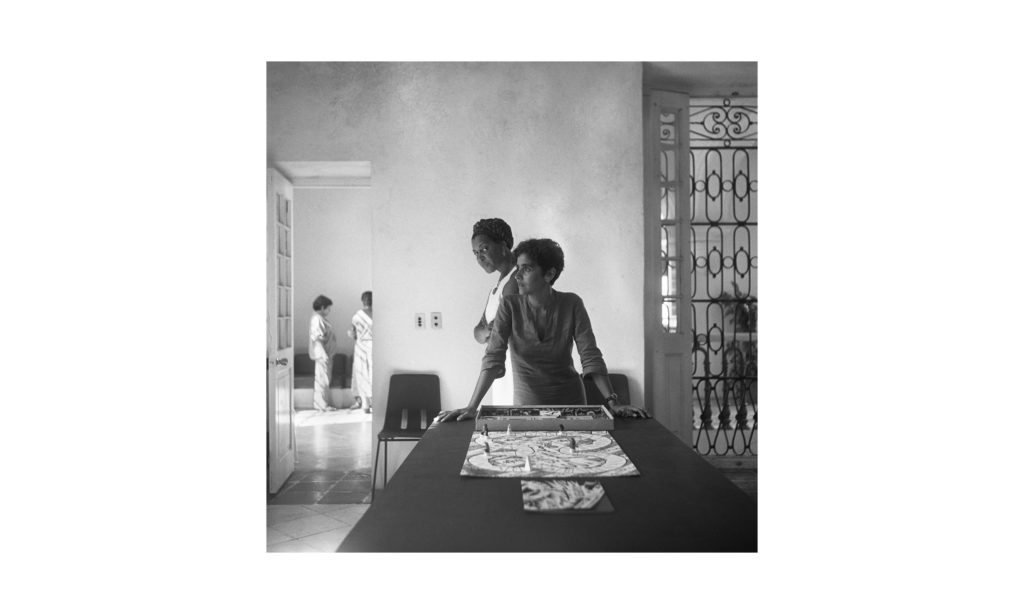 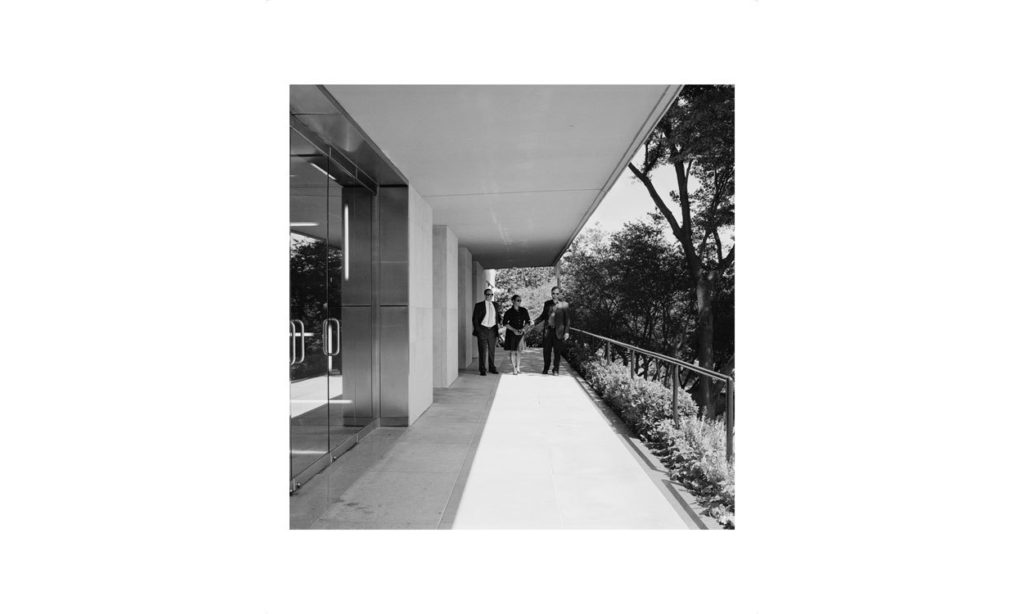 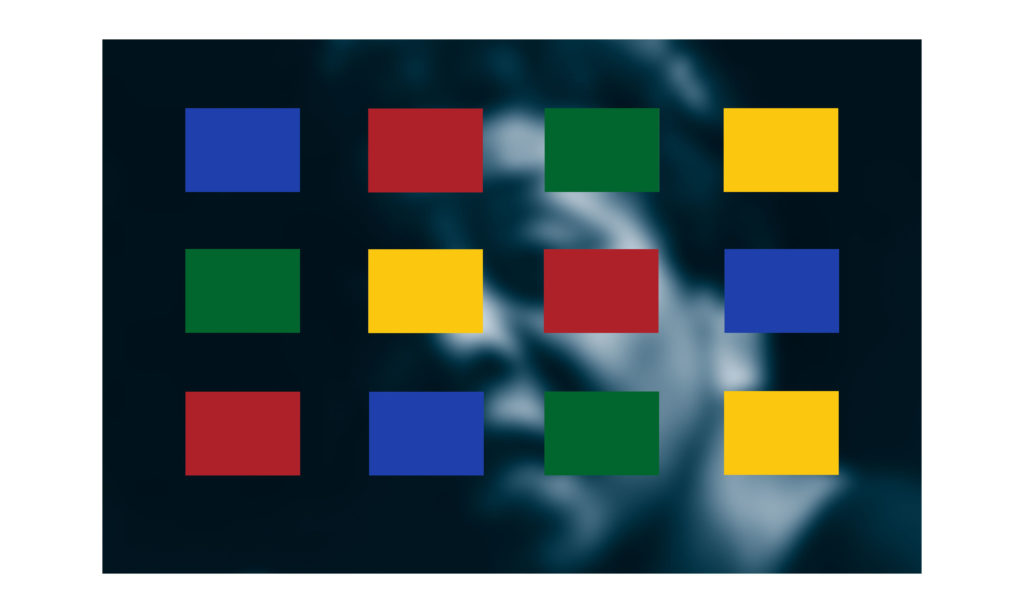 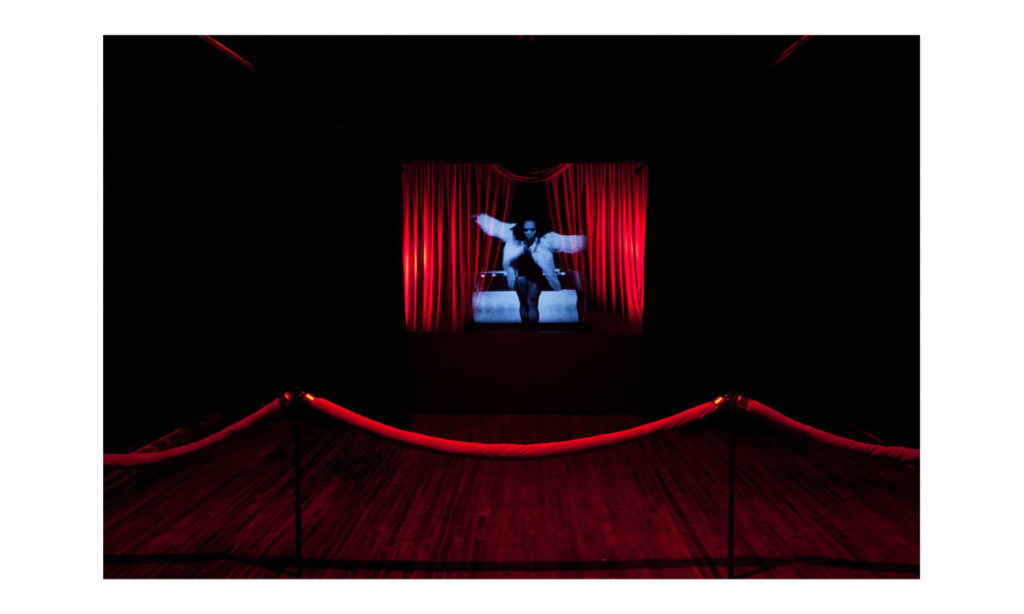 Lincoln, Lonnie, and Me: A Story in Five Parts, - 18-minute video projection and site-specific installation, 2012

Over the past thirty years, Carrie Mae Weems has worked toward developing a complex body of art that has employed photographs, text, fabric, audio, digital images, installation, and video. Her work has led her to investigate family relationships, gender roles, the histories of racism, sexism, class, and various political systems.

In a recent review of her retrospective in the New York Times, Holland Cotter wrote, “Ms. Weems is what she has always been, a superb image maker and a moral force, focused and irrepressible.”

Weems has received numerous awards, grants and fellowships including the prestigious Prix de Roma, The National Endowment of the Arts, the Anonymous was a Woman, and the U.S. Department of State’s Medals of Arts. In 2013, Weems received the MacArthur “Genius” grant as well as the Congressional Black Caucus Foundation’s Lifetime Achievement Award. Most recently, she is a recipient of the ICP Spotlights Award from the International Center of Photography.

Weems is represented in public and private collections around the world including the Metropolitan Museum of Art; The Museum of Fine Arts, Houston; and the Museum of Contemporary Art, Los Angeles. She has participated in numerous solo and group exhibitions at major national and international museums including the Whitney Museum, the Museum of Modern Art, and the Solomon Guggenheim Museum.

Weems has been represented by Jack Shainman Gallery since 2008.

Built in 1927–1930, the Florence Kilpatrick Mixter Studio was funded by its namesake and designed by the architect F. Winsor, Jr., who also designed MacDowell's original Savidge Library in 1925. Mixter Studio, solidly built of yellow and grey-hued granite, once had sweeping views of Pack Monadnock to the east. The small building was originally entered on the…