Built in 1927–1930, the Florence Kilpatrick Mixter Studio was funded by its namesake and designed by the architect F. Winsor, Jr., who also designed MacDowell's original Savidge Library in 1925. Mixter Studio, solidly built of yellow and grey-hued granite, once had sweeping views of Pack Monadnock to the east.

The small building was originally entered on the west facade, to the right of a massive granite chimney. Inside, the studio is finished with plaster walls, oak floors, and recessed windows. The large granite fireplace is notable for its very long crowning lintel, cut from a single piece of stone.

Mixter was renovated in 2006 to make it energy efficient. A separate bedroom was created and a screened porch was added on the south end of the building. Room-darkening shades were also installed in the main space, along with a pull-down projection screen. 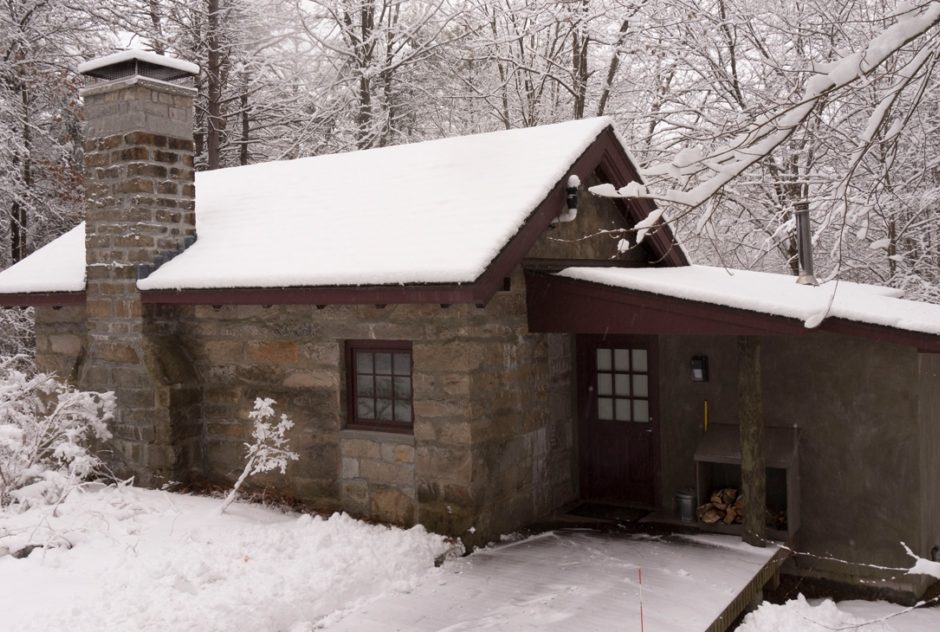 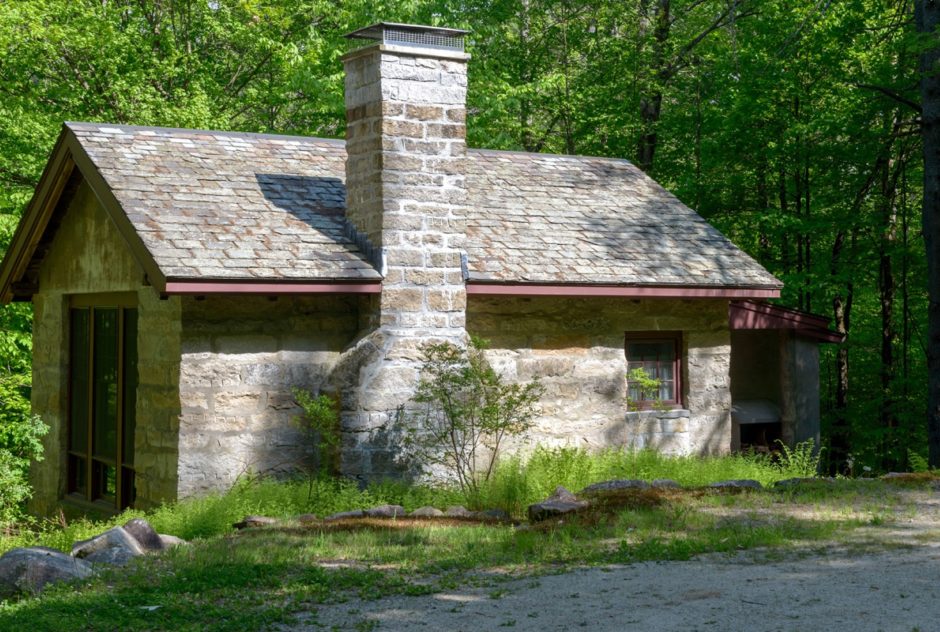 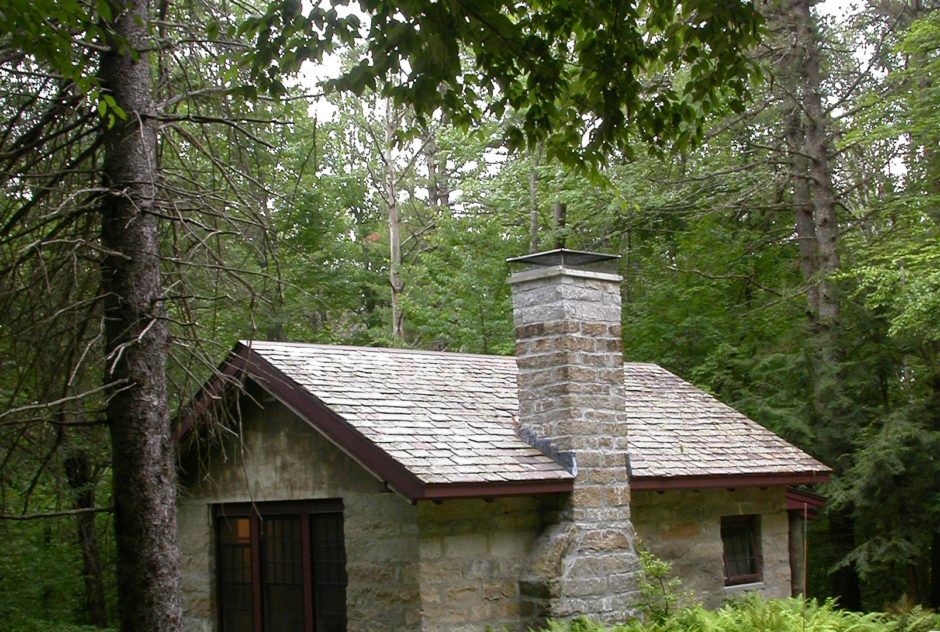