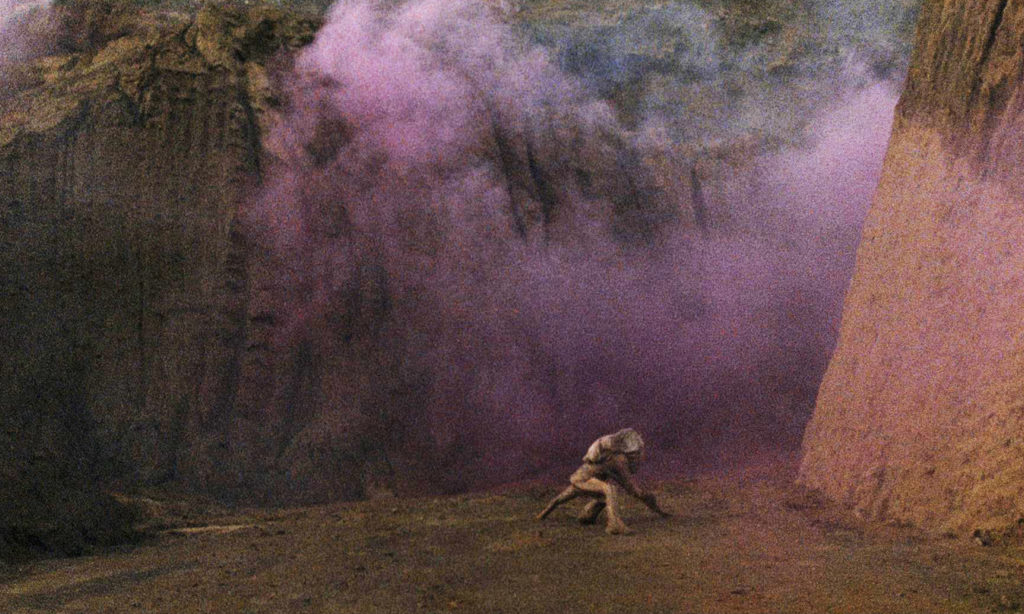 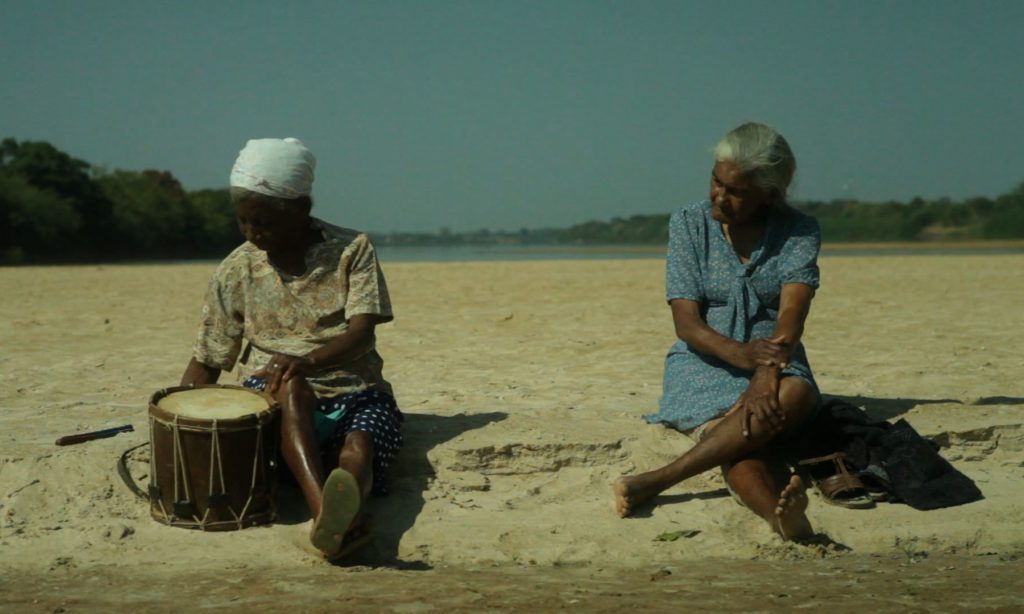 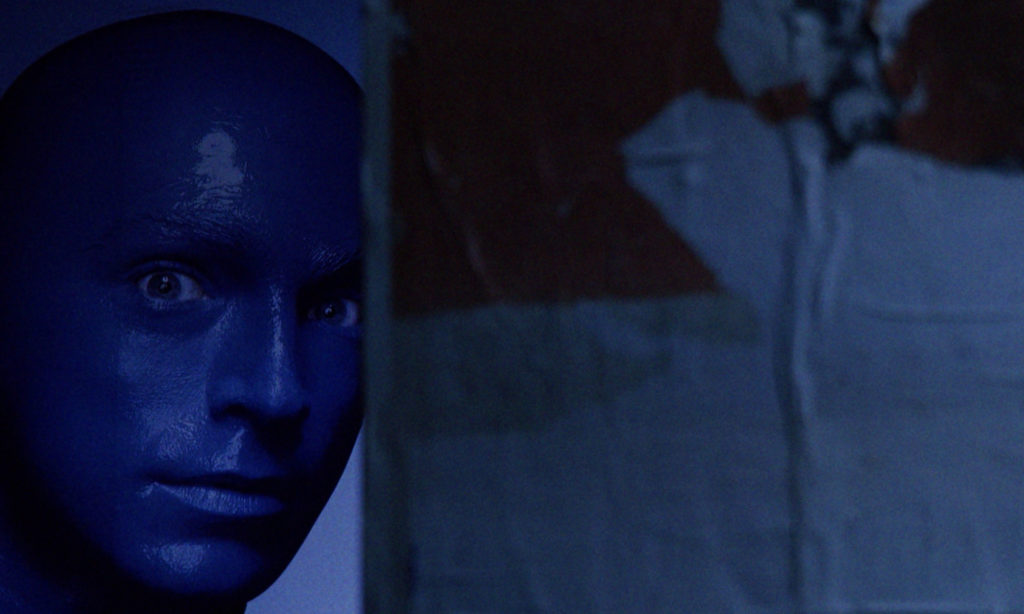 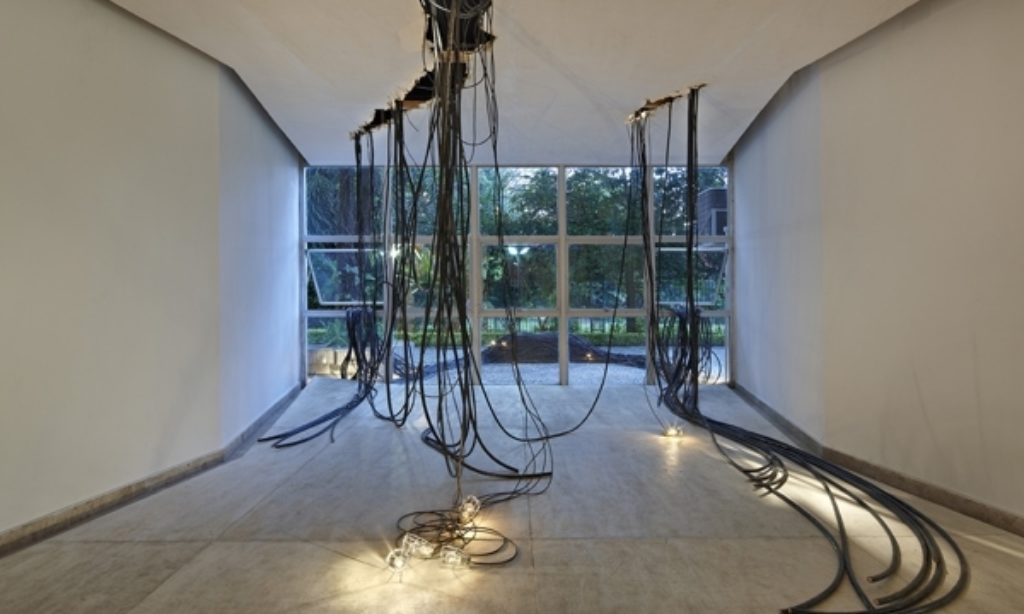 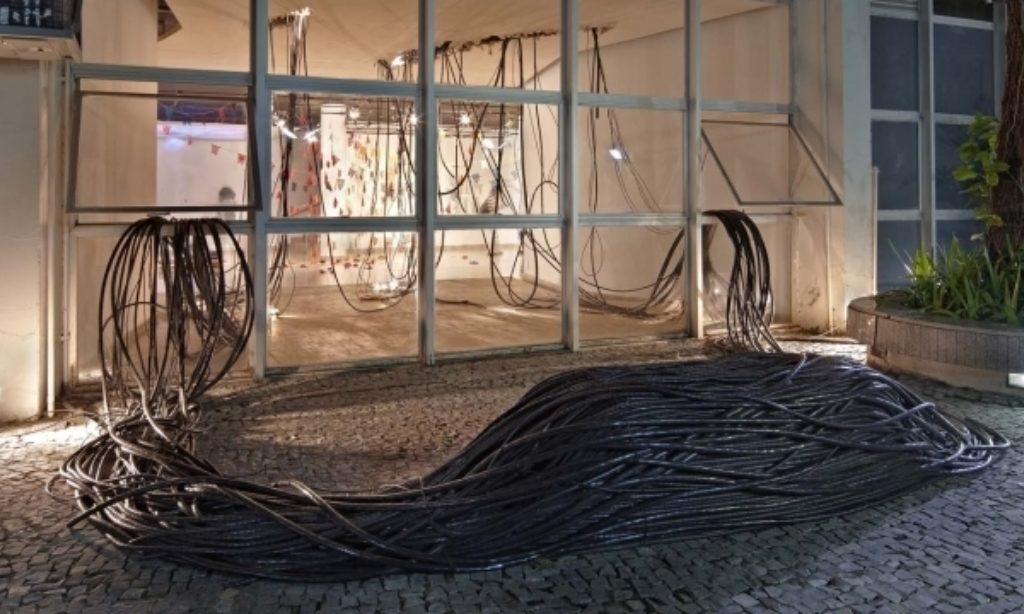 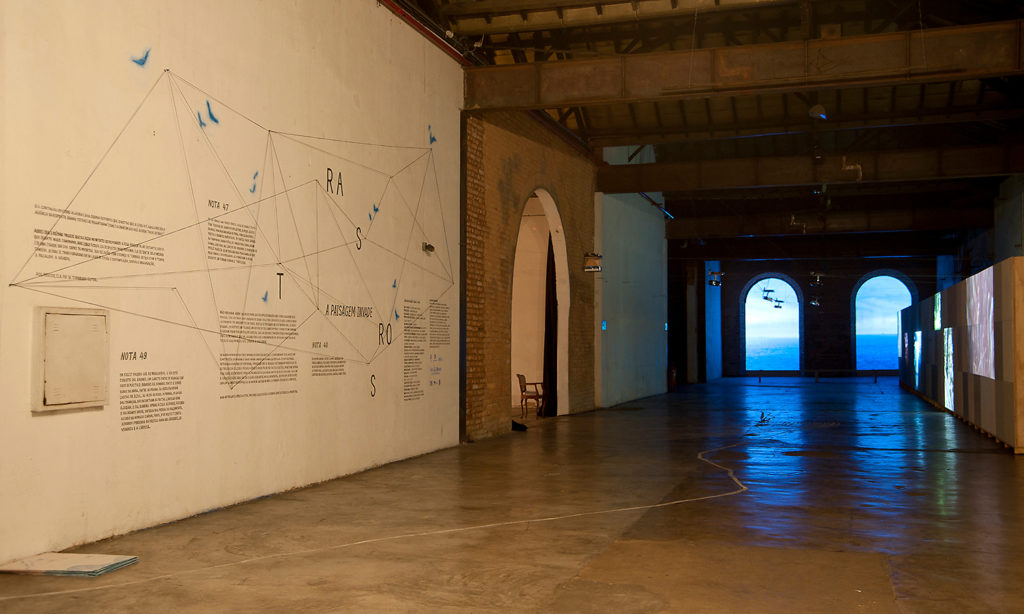 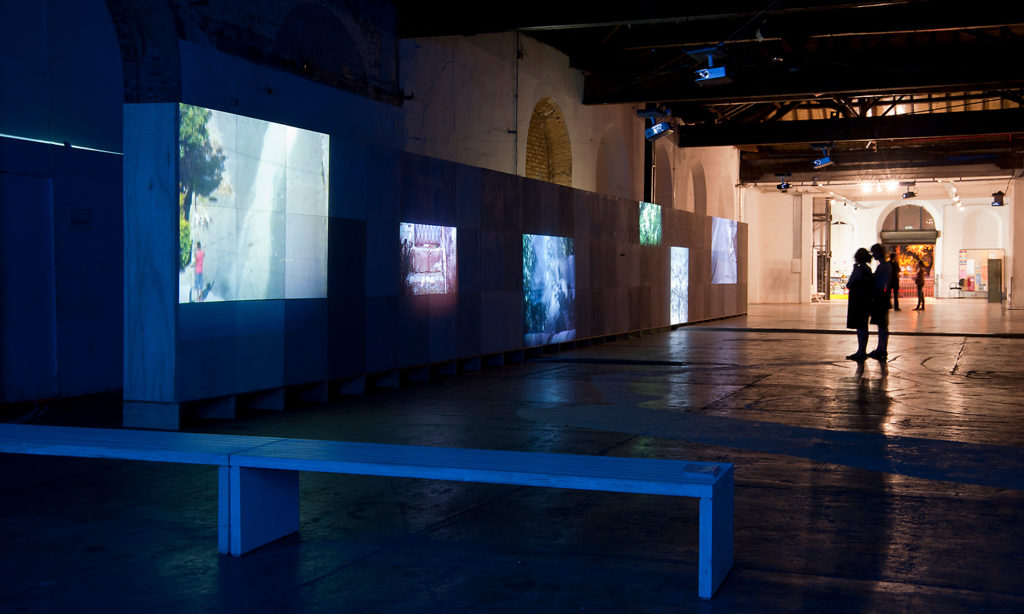 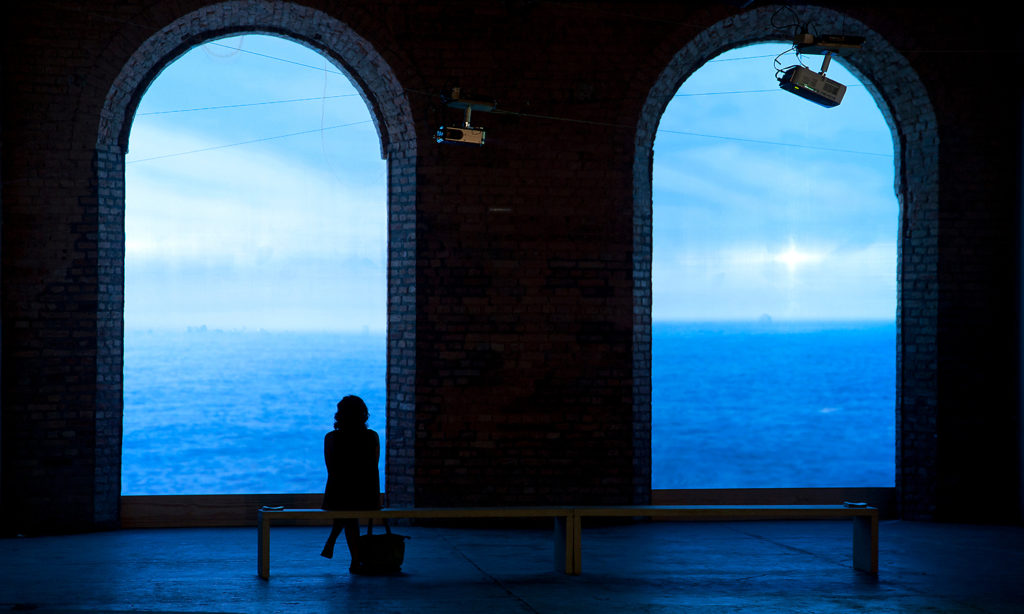 Clarissa Campolina is based in Belo Horizonte, Brazil. Clarissa directed feature films, documentaries, shorts and instalations. Her debut full-length film, Swirl, had its world premiere at Venice Film Festival in 2011 and got awarded at festivals in Venice, Mar Del Plata, Nantes, Havana. It was distributed in theatres in Brazil, Spain, France and Argentina. Clarissa’s short films were also screened in important festivals, such as Rotterdam, Brasilia, Havana, Locarno, France, Oberhausen, Buenos Aires, among others. Her last short Solon earned Clarissa the FT/OppenheimerFunds Emerging Voices Award 2016; The Harbor was nominated for the Tiger Awards Competition at the 43rd International Film Festival Rotterdam; Odete was premiered at the 58th Oberhausen International Film Festival, where it won the Ecumenical Prize; Asleep was exhibited in Cinéma du Reél and FIDMarseille; Wandering Notes was premiered at the 38th Locarno International Film Festival; Passage was nominated for the Tiger Awards Competition and won prizes for Best Short Film, Best Cinematography and Best Editing at the 39th Brasilia Film Festival. In 2015, the DAAD – Art Residency Programme held a retrospective of her work at Arsenal Cinema (Berlin, Germany). Clarissa is currently working on the development stage of her second feature film, Faraway Song.

The Lodge Annex, a wing on the west side of the men’s dormitory (The Lodge), was completed in 1926. Initially intended as an apartment for a caretaker, the space was soon repurposed as a live-in studio for writers. In recognition of a major endowment gift from the Dubose and Dorothy Heyward Foundation, Lodge Annex was…