The Lodge Annex, a wing on the west side of the men’s dormitory (The Lodge), was completed in 1926. Initially intended as an apartment for a caretaker, the space was soon repurposed as a live-in studio for writers. In recognition of a major endowment gift from the Dubose and Dorothy Heyward Foundation, Lodge Annex was renamed Heyward Studio in 1988.

Playwright Dorothy Kuhns met poet DuBose Heyward at MacDowell in 1922. They married in 1923. When the Heywards returned to the residency in 1924, DuBose was working on his novel Porgy. Dorothy convinced DuBose it would work as a play, and the two collaborated on dramatizing the story, providing the basis and much of the libretto for George Gershwin’s legendary opera Porgy and Bess.

Having taken 11 years to complete, the Lodge itself was affectionately referred to as “Mrs. MacDowell’s Folly.” Upon receipt of a $3,000 gift in 1913, the foundation of the building was laid in anticipation of further fundraising. World War I and a lack of subsequent funds delayed construction of the project for nine years. 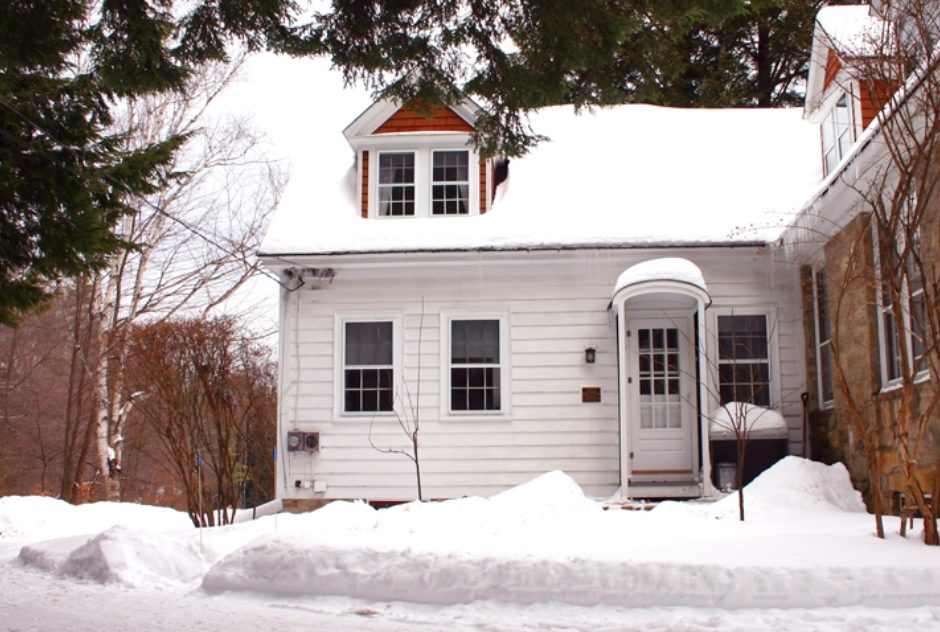 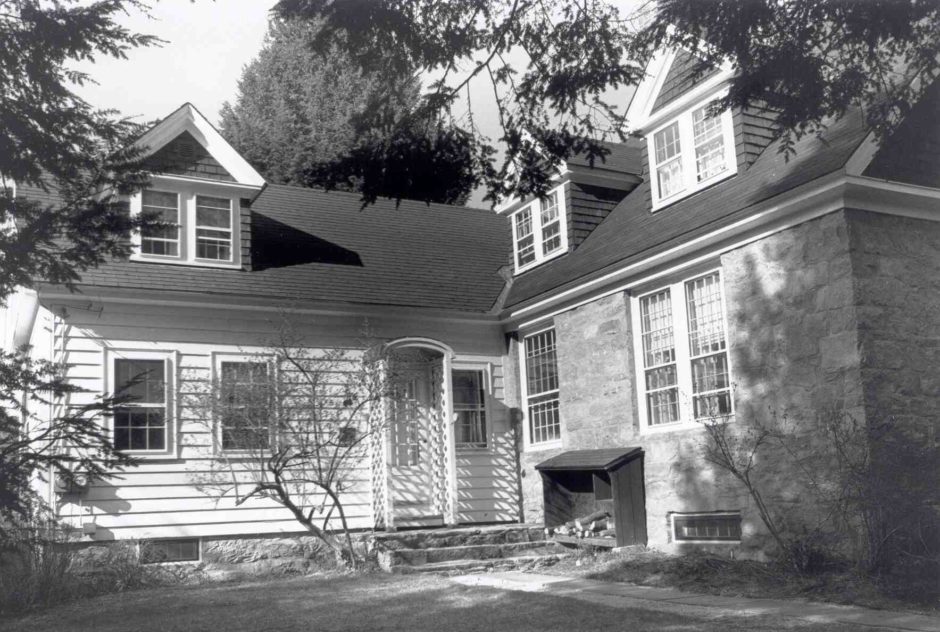 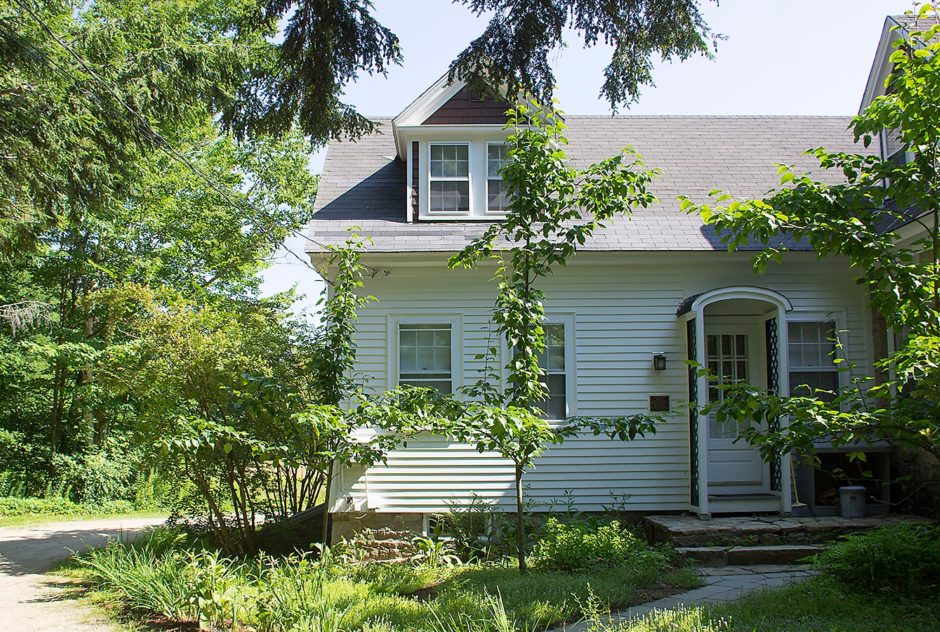