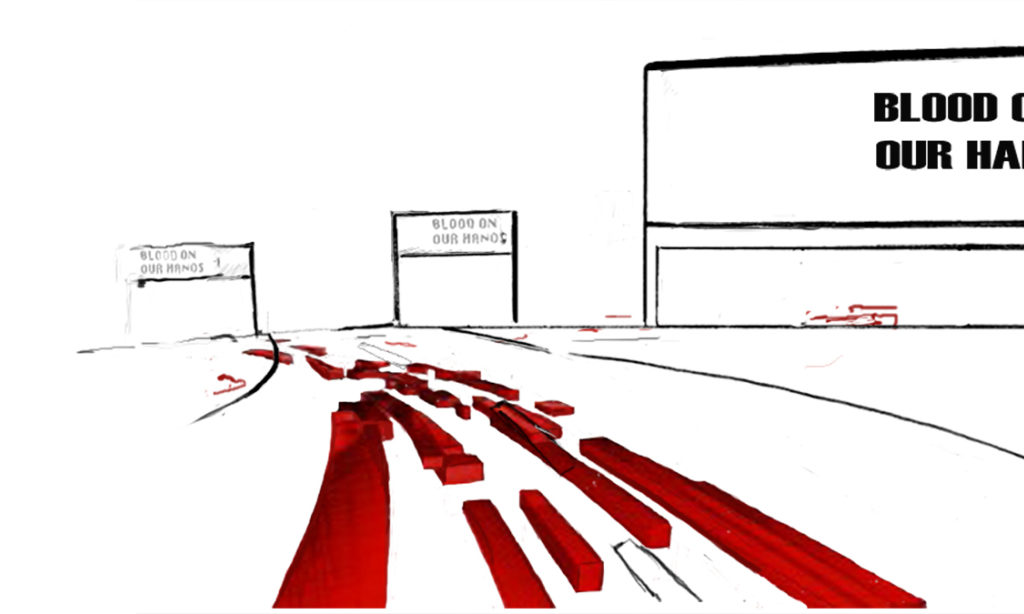 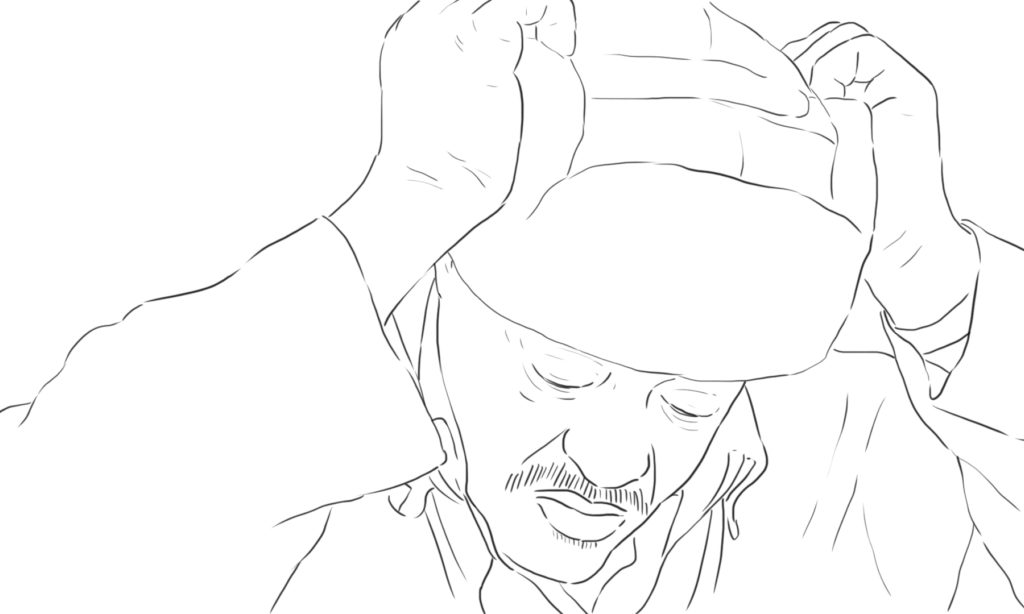 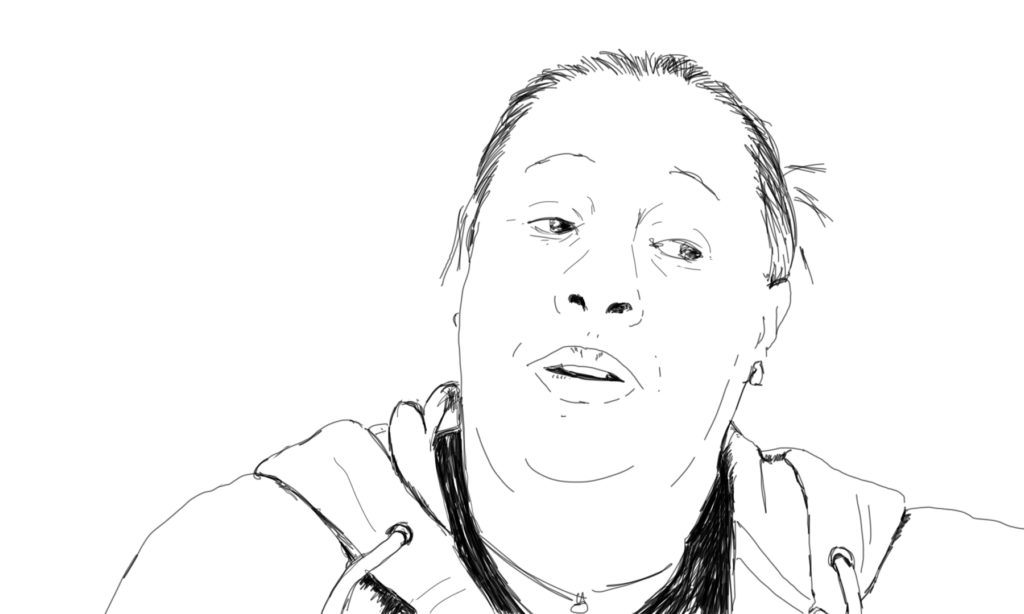 Dee Hibbert-Jones and Nomi Talisman produced Letters to An Unknown Friend (2004) funded by the NEA, an interactive exhibition using letters from a city dump as well as personal letters from the public. The project traveled to The Berkeley Arts Center, Steven Wolf Fine Arts, San Francisco, and Salt Lake City Arts Center. In 2005 they began Psychological Prosthetics an intervention, installation, and film project exploring “emotional baggage in political times.” Exhibited on the streets in Europe, the U.S., Israel, and at Millais Gallery, Southampton UK, Subversive Messe Festival in Linz Austria, Sesnon Gallery UCSC, the LAB SF, Gallery 400, Chicago, and ARGEkultur Salzburg. The film was screened throughout Europe, Israel, and the U.S. For WASTE Festival, Czech Republic they created Vacant Inventory (2007), a film/installation project exploring property values and waste. They produced Are We There Yet? (2008), an interactive new-media/public project for Dislocate Festival of Art, Technology and Locality in Japan. I-140, a video piece and photographic installation was produced in 2011, reflects their seven-year struggle to keep Nomi legally in the U.S. I-140 was exhibited among others at San Jose ICA, screened at ISEA conference (Albuquerque, NM), and was used on gay-immigration reform advocacy sites online. In 2013, they were commissioned by the European Cultural Council to produce Blueprint for Power, an animated film looking at history, politics, and architecture in Zilinia, Slovakia. In 2014 they were selected as the artists in residence at Yerba Buena Center for the Arts in San Francisco for a research residency with their project Living Condition.

Hibbert-Jones and Talisman worked in the Putnam studio.