The Graphics Studio, converted to its present use in 1972–1974 through a grant from the Putnam Foundation, originally served the property as both a power house and pump house. Well water was pumped from a large cistern to Hillcrest, the Foreman’s Cottage, and the lower buildings closer to Union Street. Inside the building, an engine powered a planer, stationary saw, corn shellers, and a grinding wheel.

The east ell, originally an open woodshed distinguished by three wooden arches, was converted in 1974 to a visual artists’ studio and photographers’ darkroom. The studio’s west end houses lithography and intaglio plate printing presses as well as sinks and ventilation for all manner of printing. Funding from David and Rosamond Putnam supported a complete renovation in 1995.

MacDowell added Nef studio in 1992, offering a production-scale dark-room just as the digital revolution in photography began to gain traction. These combined forces led to a steady decline in use of the smaller dark-room in Graphics studio and, after going unused for more than a decade, the photo facilities were removed to increase studio space and provide an en suite bedroom.

Another renovation in 2019 led to a full bath and bedroom separated from the workspace, and a larger space for visual art, and a more comfortable printing space. In August of that year, the studio was re-dedicated and the entire facility given a single name, again in honor of David and Rosamond Putnam, Tom and Babs Putnam, and the entire Putnam family. 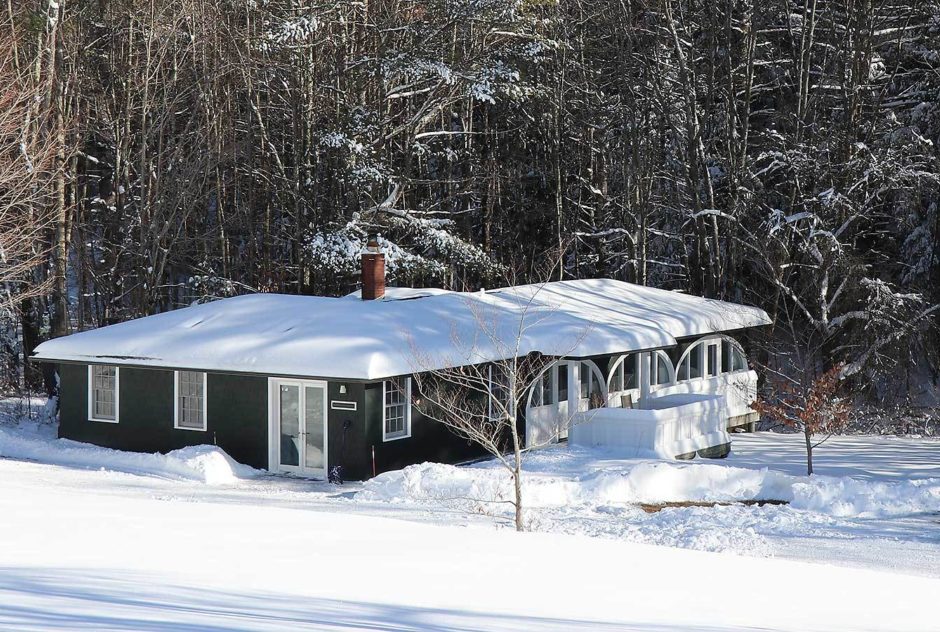 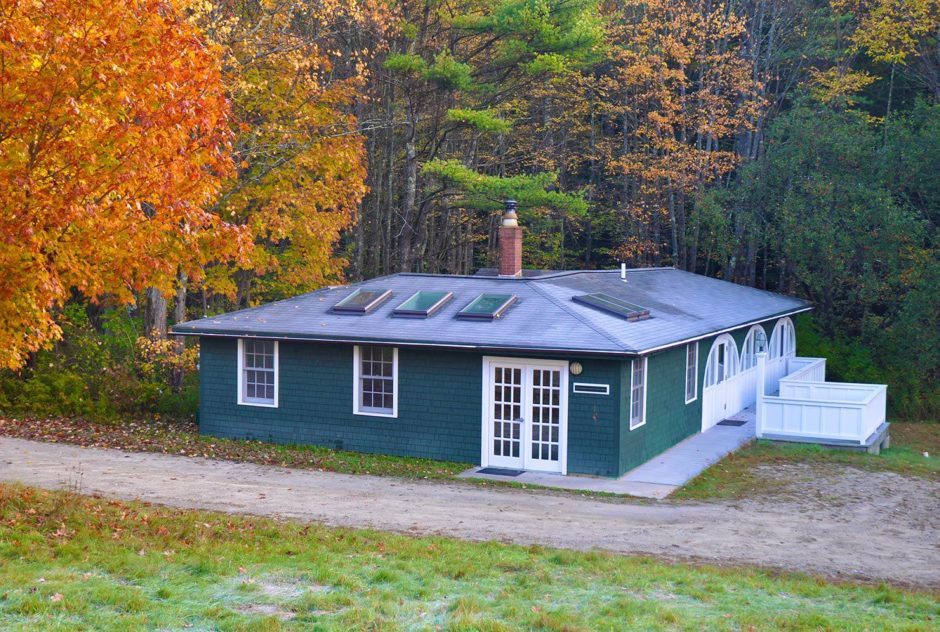 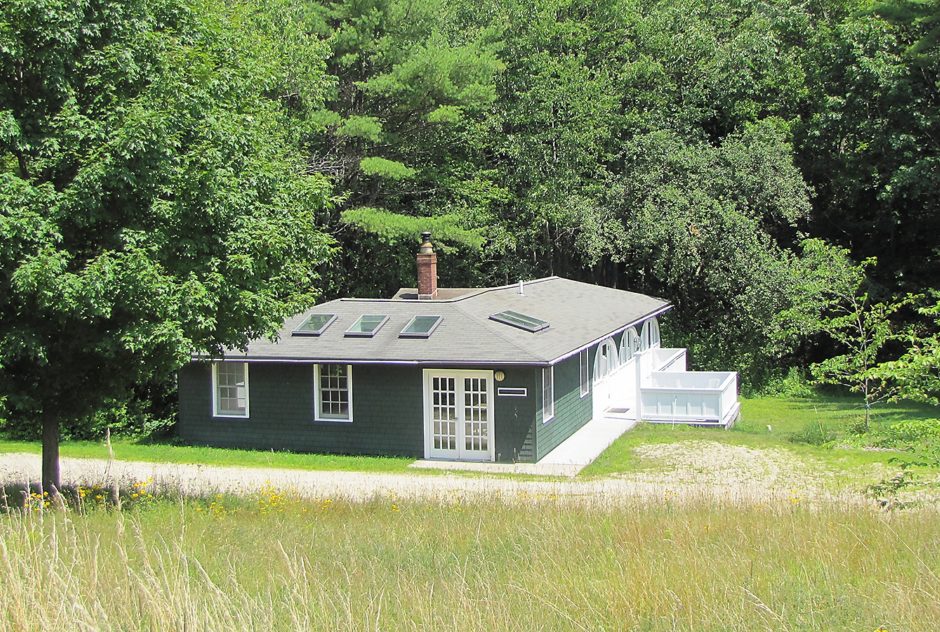 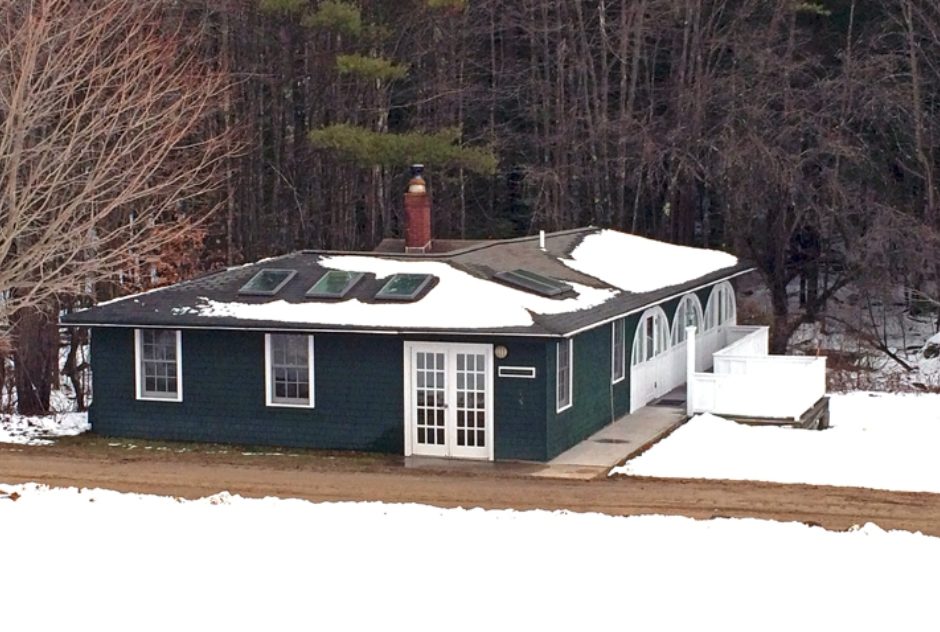 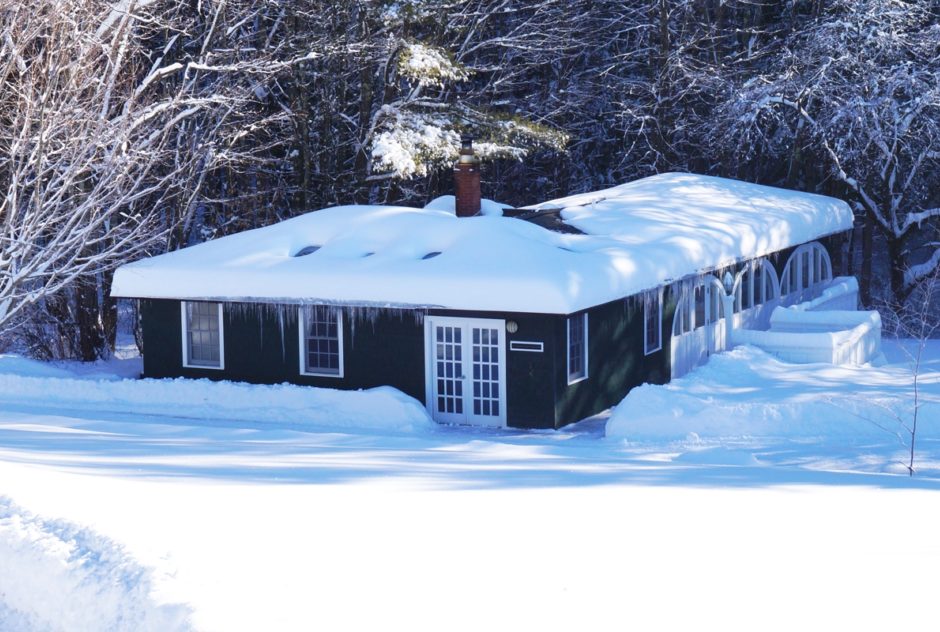 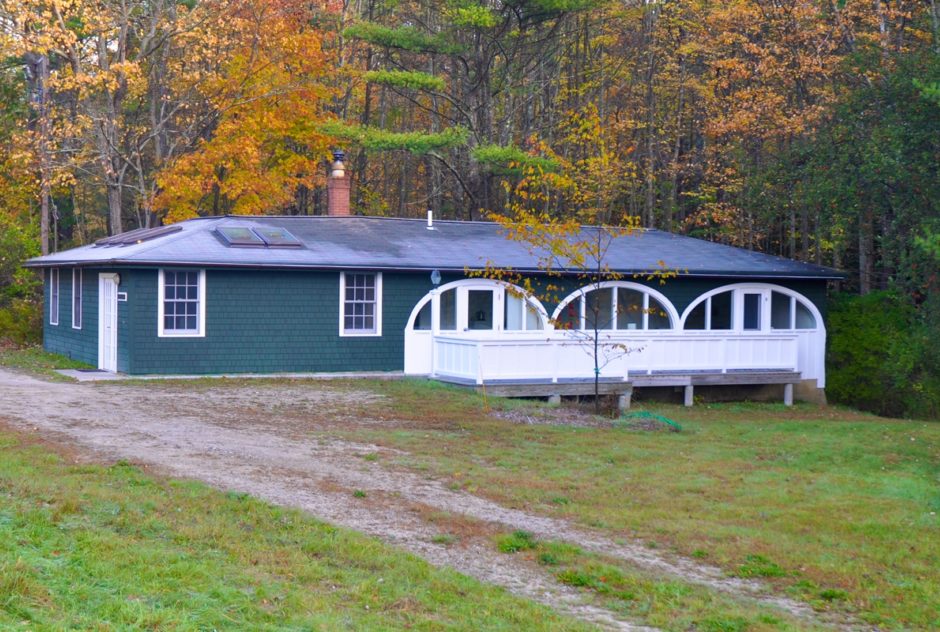