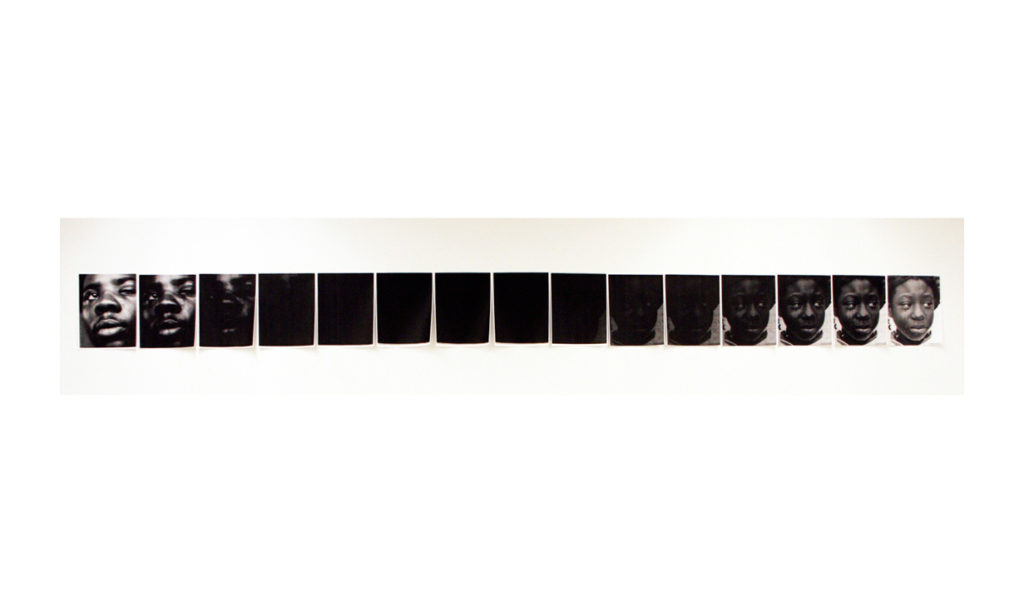 eliza myrie (b. 1981) is a sculptor living and working in Chicago. Myrie received her M.F.A. from Northwestern University and B.A. from Williams College. Myrie was an artist-in-residence at the University of Chicago in 2012 and a participant at the Skowhegan School of Painting and Sculpture in 2010. She has taught at the School of the Art Institute of Chicago and is the co-founder and director of the Black Artists Retreat [B.A.R.].