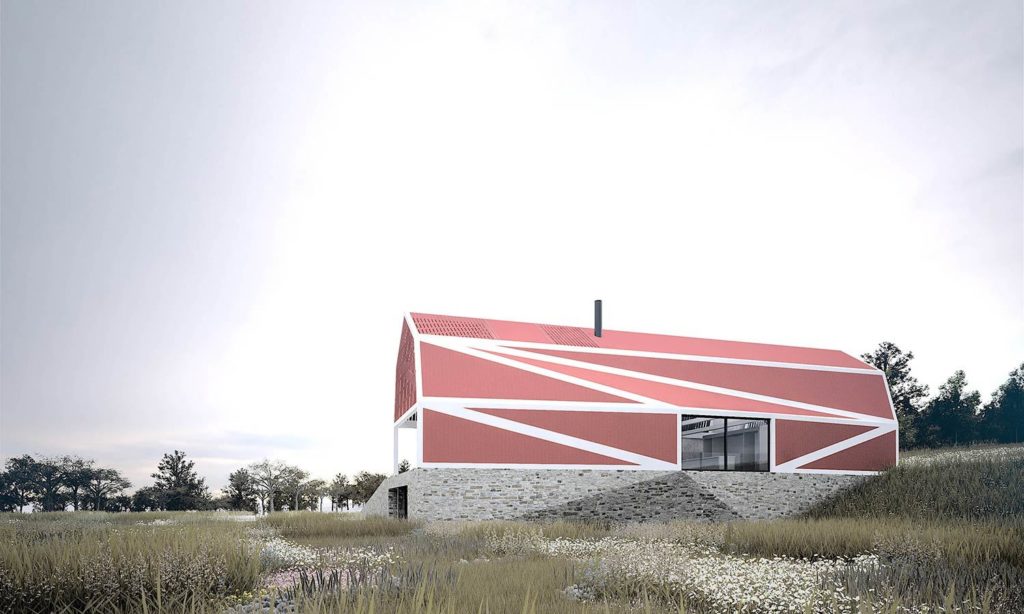 Recent work includes “FitNation,” a traveling exhibit designed and curated by ABA that focuses on Active Design. Abruzzo and Bodziak are also editors of Making a Case (Princeton Architectural Press), highlighting models for the future of American housing. Their current project for a network of community-supported urban greenhouses across the U.S. is a “Commitment to Action” with Clinton Global Initiative America.

Abruzzo received her B.A. from Columbia College and her M.Arch. from Princeton University, where she also received a Certificate in Media and Modernity and was named a Fellow at The Center for Arts and Cultural Policy Studies. She is a founding editor and publisher of 306090 Books, and editor of Workbook, the official catalog of “Workshopping: An American Model of Architectural Practice,” The U.S. Pavilion for La Biennale di Venezia 2010. Currently a critic at the Yale School of Architecture, Emily has taught design and materials courses at numerous institutions.

Funded by Alpha Chi Omega, a national fraternity founded in 1885, Star Studio — built in 1911–1912 — was the first studio given to the residency by an outside organization. To this day, Alpha Chi sorority pledges learn the story of Star Studio and its role in supporting American arts and letters. Beginning as a nicely proportioned…