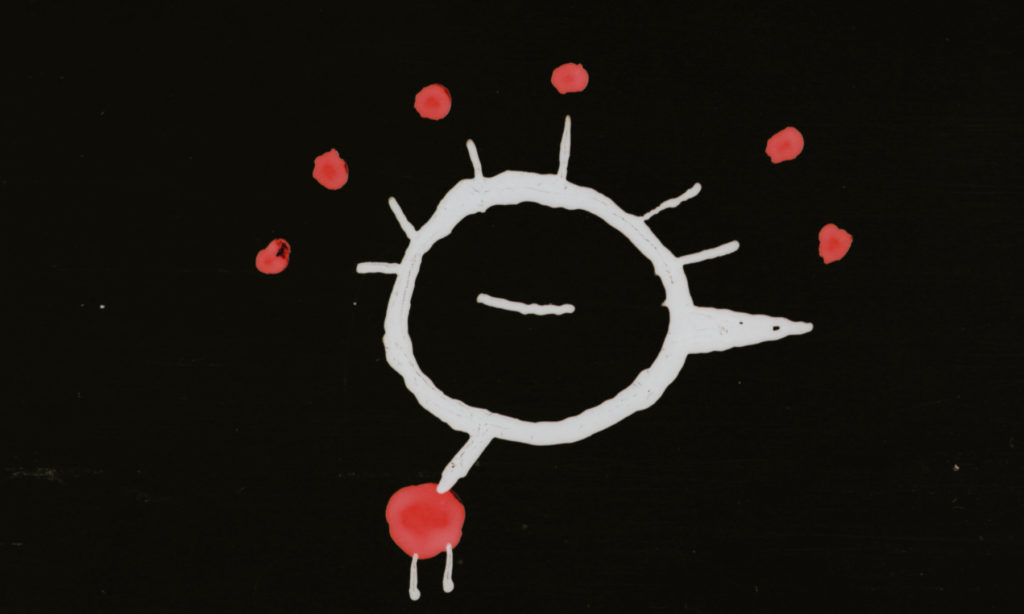 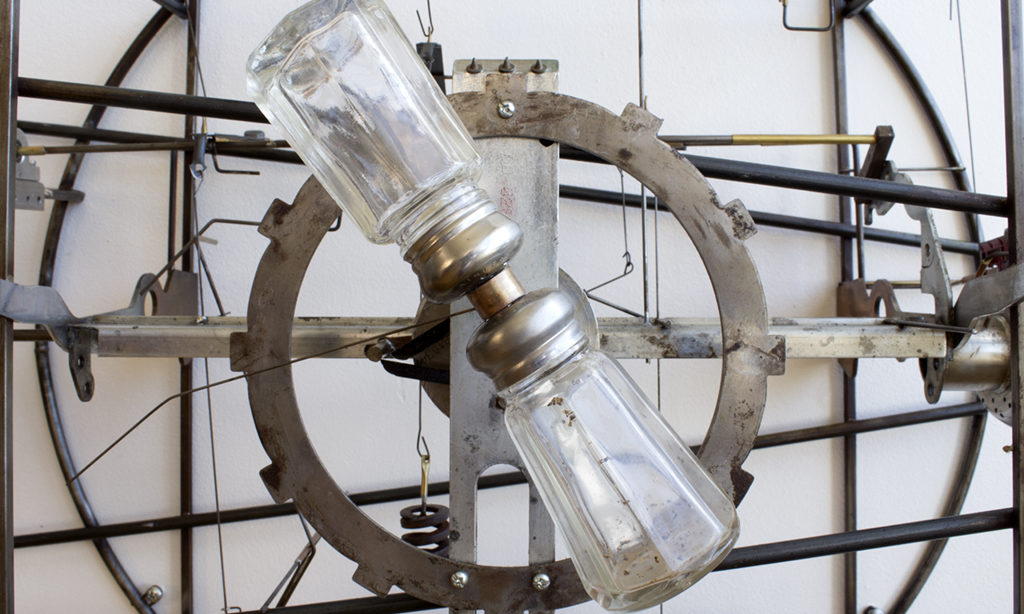 Gina Kamentsky is an animator, kinetic sculptor, and sound artist based in Somerville, MA. Her anxious and joyful short films blast out at twenty-four frames per second – “searing eyeballs and sending waves of buzz and crackle into the ether.” Over her three-decade career, she’s progressed through numerous art forms including painting, drawing, and collaging on film, Rotoscope, Musique concrète, sound collage, stop motion, and Pixilation. Her first animated film was produced when she was 12 years old using a Bell and Howell 8mm camera and drawing on recycled computer paper. In addition, Kamentsky is guitar wrangler in the Jazz group Combo Combo.

During her 2016 MacDowell Fellowship, Gina developed techniques for rotoscoped animation and began work on her film Spank Shot. The film explores Hockey fights as a source for abstracting movement.

During her 2022 Fellowship Gina took advantage of the printing equipment and generous space in her studio to make Foot Print Shop, a stop motion film. She looks forward to completing sound and submitting the film to various festivals for screening in 2023. She also completed drawings for another film in the works, Joey Gets Triggered about her pet Zebra Finch, Joey Ramone.