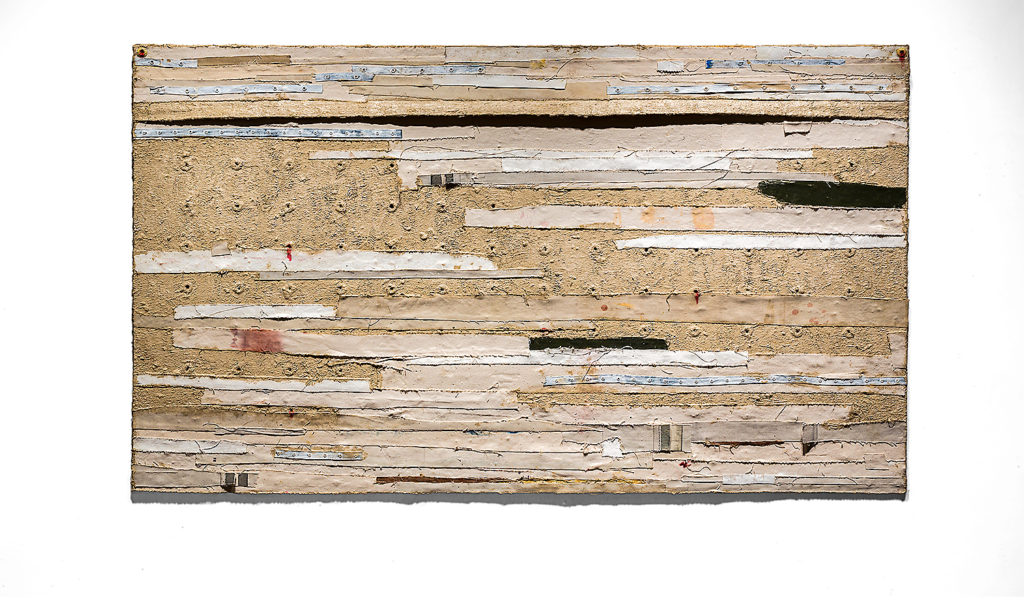 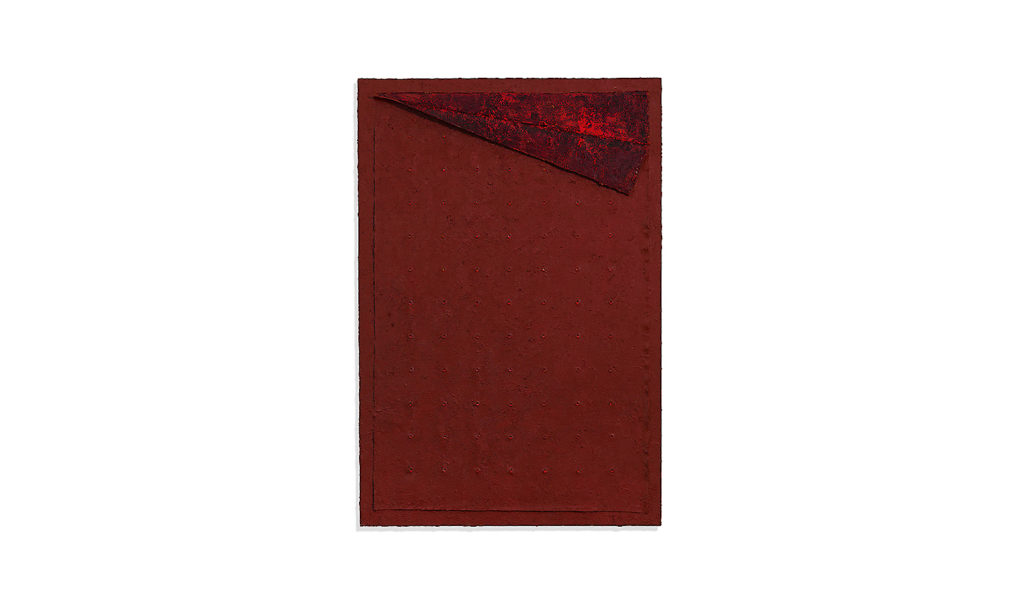 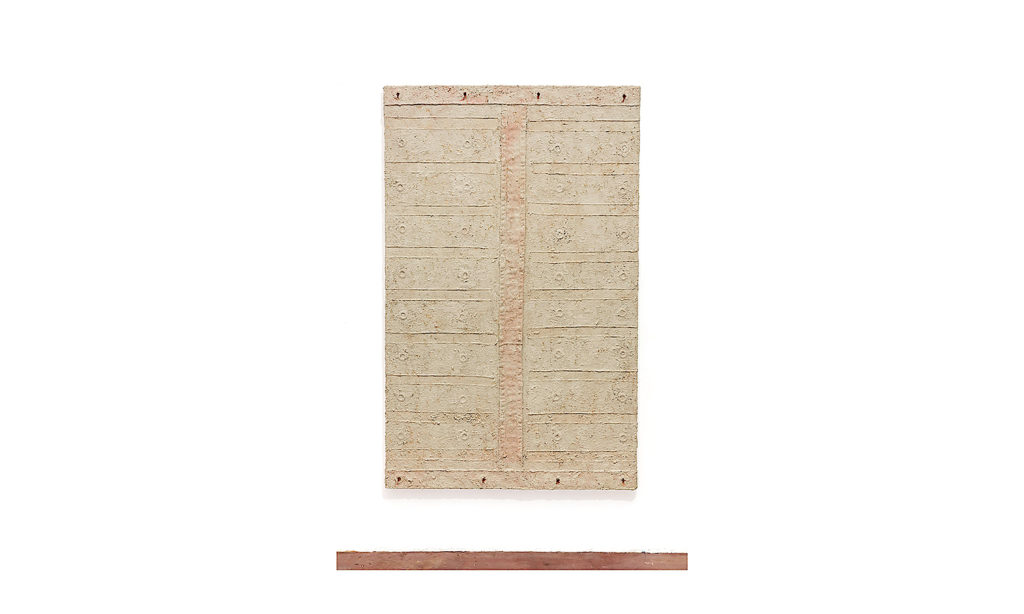 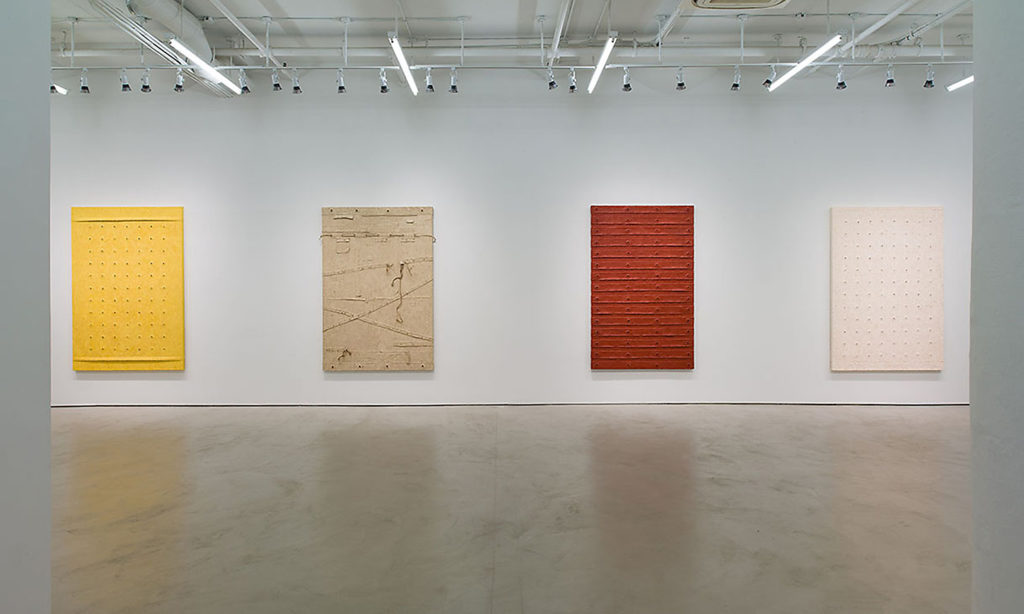 Harmony Hammond is an artist, art writer, and independent curator, and at MacDowell in 2017, worked on a new series of monotypes for a traveling museum survey of her monotypes (1980-present).

A leading figure in the development of the feminist art movement in New York in the early 1970s, she was a co-founder of A.I.R., the first women’s cooperative art gallery in New York (1972) and Heresies: A Feminist Publication on Art & Politics (1976). Hammond’s work is represented by Alexander Gray Associates, NYC, where she has had two solo exhibitions (2013 & 2016). Her artwork was included in major exhibitions such as “Painting 2.0: Expression in the Information Age” (2015-2016), “Wack! Art and the Feminist Revolution” (2007), and “High Times/Hard Times, New York Painting 1967–1975” (2006-2007), and has been exhibited nationally and internationally in venues such as Museum of the City of New York (2016-2017). Hammond’s work is in the permanent collection of the Metropolitan Museum of Art, New York; the Museum of Modern Art, New York; the Walker Art Center, Minneapolis, MN; the Brooklyn Museum, NY; the National Museum of Women in the Arts, Washington, DC; the Art Institute of Chicago, IL; the Phoenix Art Museum, AZ; the New Mexico Museum of Art, Santa Fe; and the Wadsworth Atheneum, Hartford, CT, and other museums. Her archive is in the permanent collection of the Getty Research Institute, Los Angeles, CA.