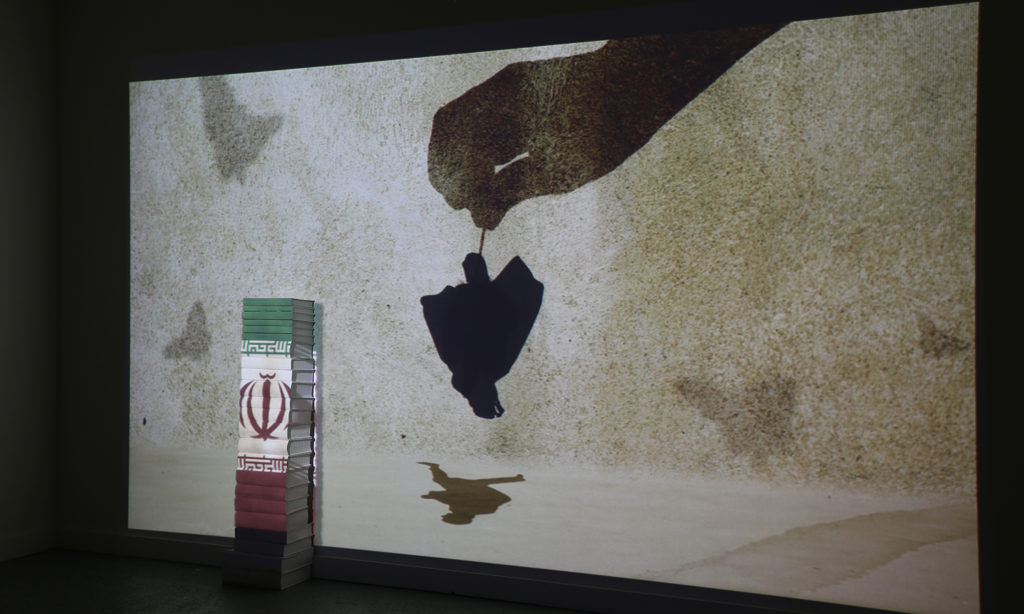 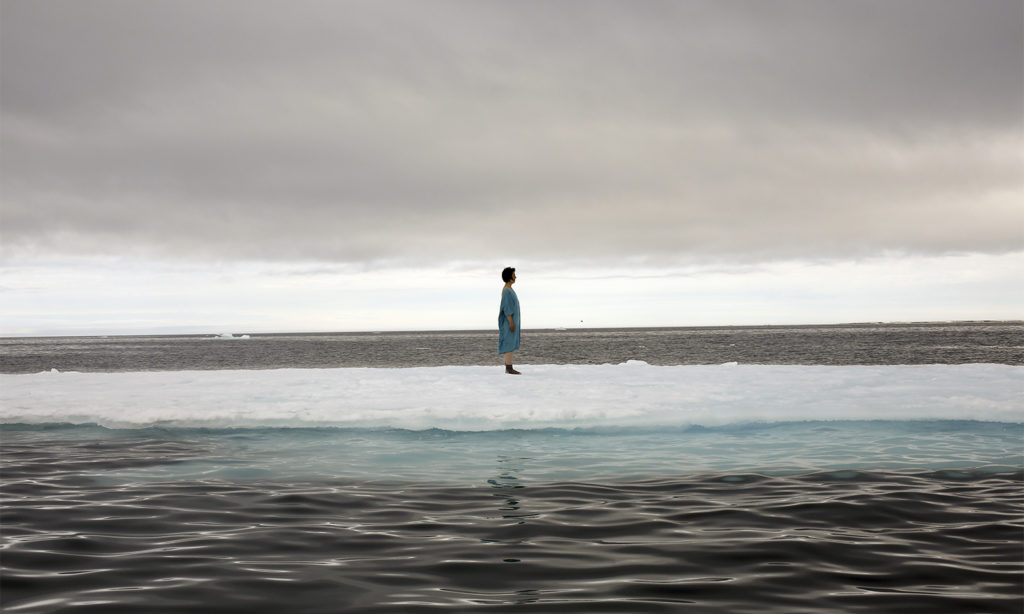 Kumao has exhibited her work in solo and group exhibitions in the USA, Brazil, Argentina, Spain, and Canada including solo shows at the Museu de Arte Moderne (Buenos Aires), Museu da Imagem e do Som (São Paulo), and Fundació Joan Miró in Barcelona. “Hidden Mechanisms,” a solo show of her “cinema machines,” toured for three years to Brazil, Argentina, and the U.S. Recent group exhibitions include “Enticing Luminosity” at Lesley Heller Workspace in New York and “Currents 2014: The Santa Fe International New Media Festival.” She has received support from the Guggenheim Foundation, the Creative Capital Foundation, and the New York Foundation for the Arts, among others.

Her work has been reviewed in Artpapers, Artforum, and Sculpture Magazine.

She is an associate professor at the Stamps School of Art & Design at the University of Michigan, Ann Arbor.