New Hampshire Studio, originally named Peterborough Studio, was given to MacDowell by Mr. and Mrs. William Schofield, Mrs. H. A. Chamberlain, Mrs. Andrew Draper, and Miss Ruth Cheney. The studio was renamed in 1943. The Gilbert Verney Foundation established an endowed maintenance fund in 1990, and a bequest in memory of MacDowell Fellow Victor Candell underwrote the studio’s renovation two years later.

In 1955, a portion of the porch was framed in, enlarging the northern interior and allowing for some much-needed natural light from the large multi-paned window. At the same time, a bathroom was added to the southeast corner of the studio.

The studio entry, a simple Dutch door, is flanked by pairs of diamond-paned casement windows. The building is topped by a hipped roof that extends over the porch, and has a simple, pine-paneled interior featuring a brick fireplace with a bracketed wooden mantel. 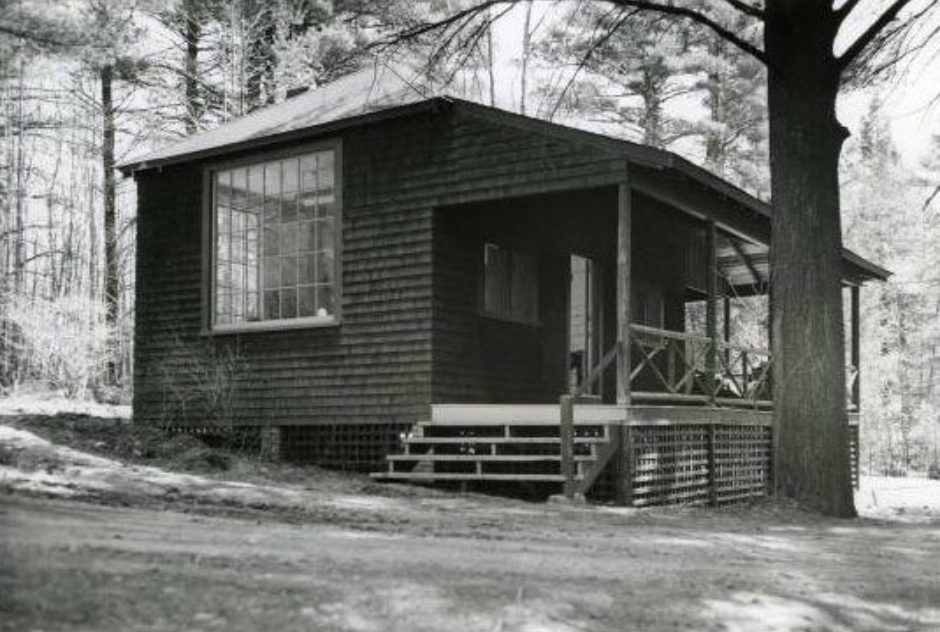 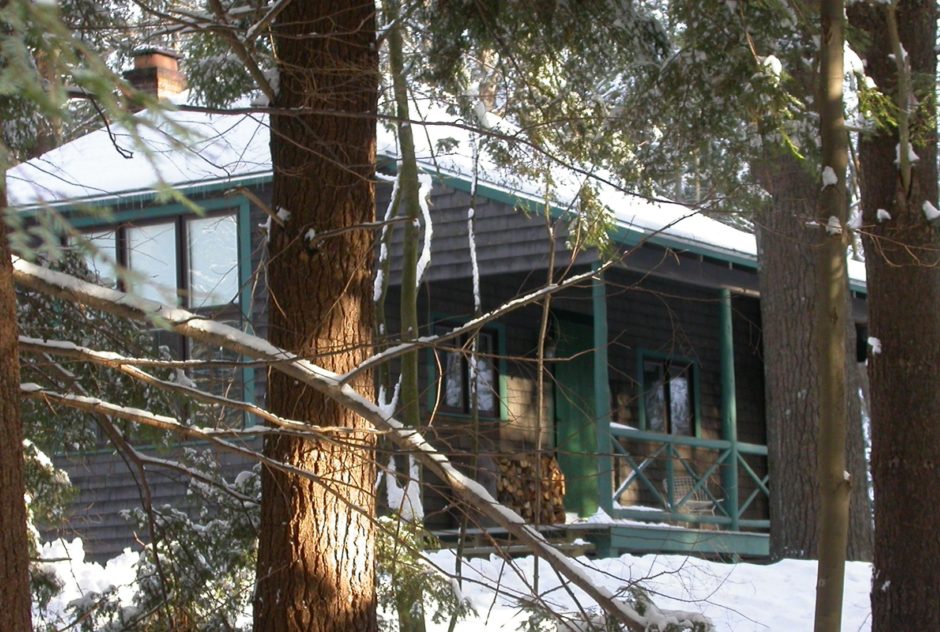 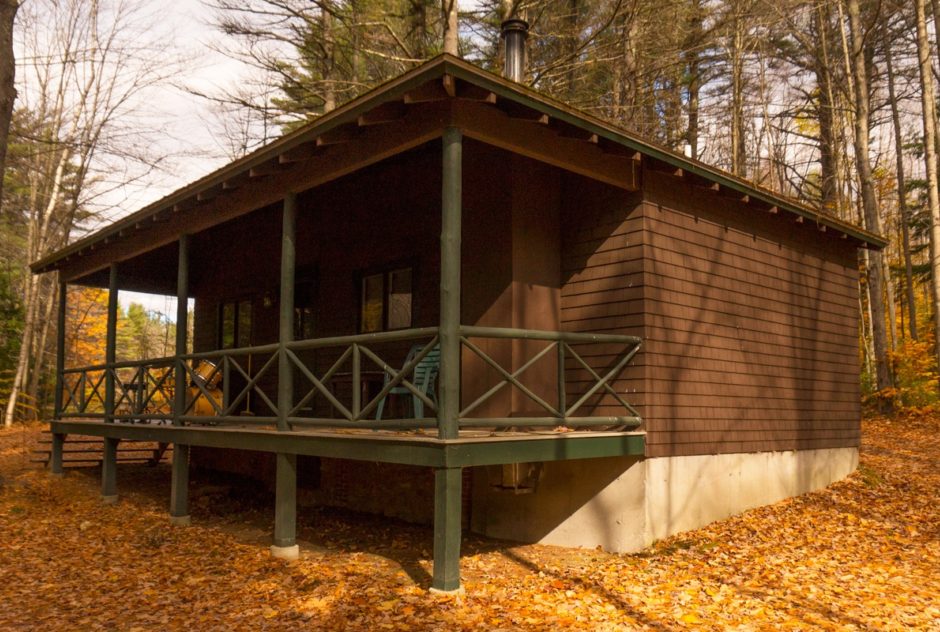