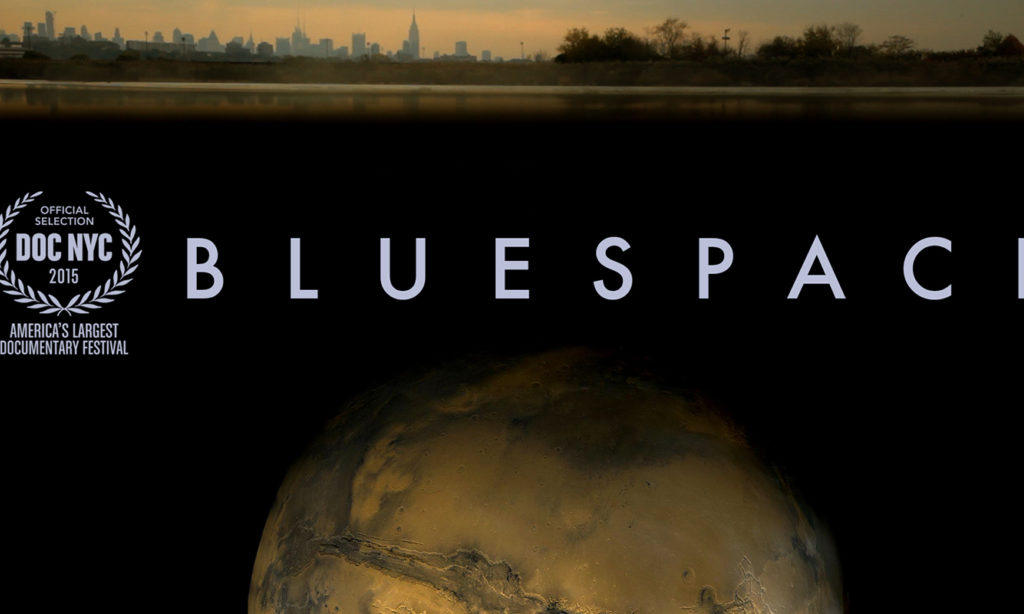 Ian Cheney is an Emmy-nominated and Peabody Award-winning filmmaker. He grew up in New England and received bachelor’s and master’s degrees from Yale University.

He is a co-founder of FoodCorps, a nationwide public service organization. In 2011 he and longtime collaborator Curt Ellis were awarded the prestigious Heinz Award for their work in sustainability. In 2014-2015, Cheney was a Knight Science Journalism Fellow at MIT. A visiting professor at the Università degli Studi di Scienze Gastronomiche, he travels frequently to show his films, lead workshops, and give talks about the human relationship to the natural world.

Built in 1927–1930, the Florence Kilpatrick Mixter Studio was funded by its namesake and designed by the architect F. Winsor, Jr., who also designed MacDowell's original Savidge Library in 1925. Mixter Studio, solidly built of yellow and grey-hued granite, once had sweeping views of Pack Monadnock to the east. The small building was originally entered on the…