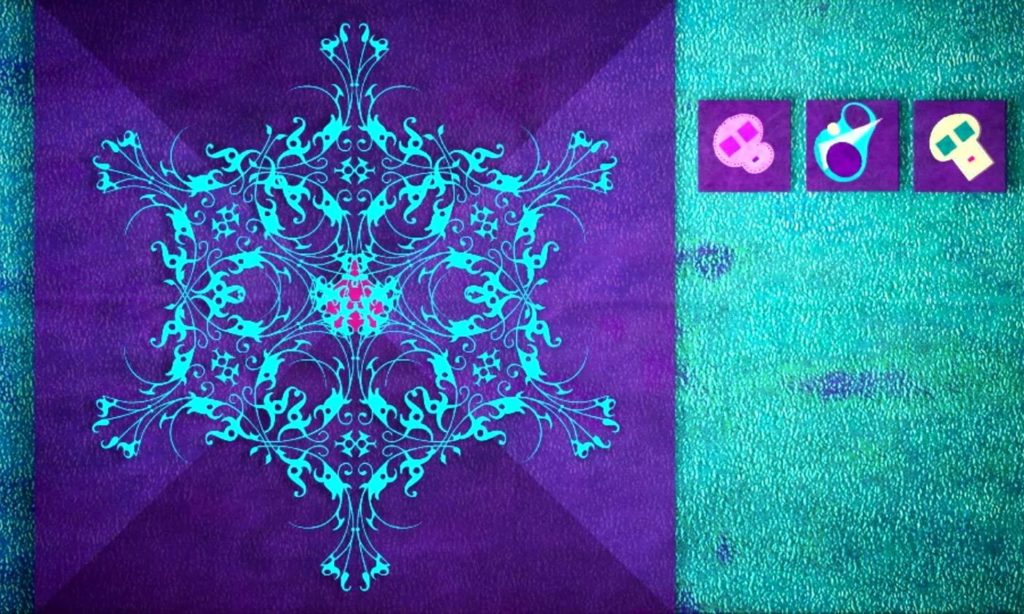 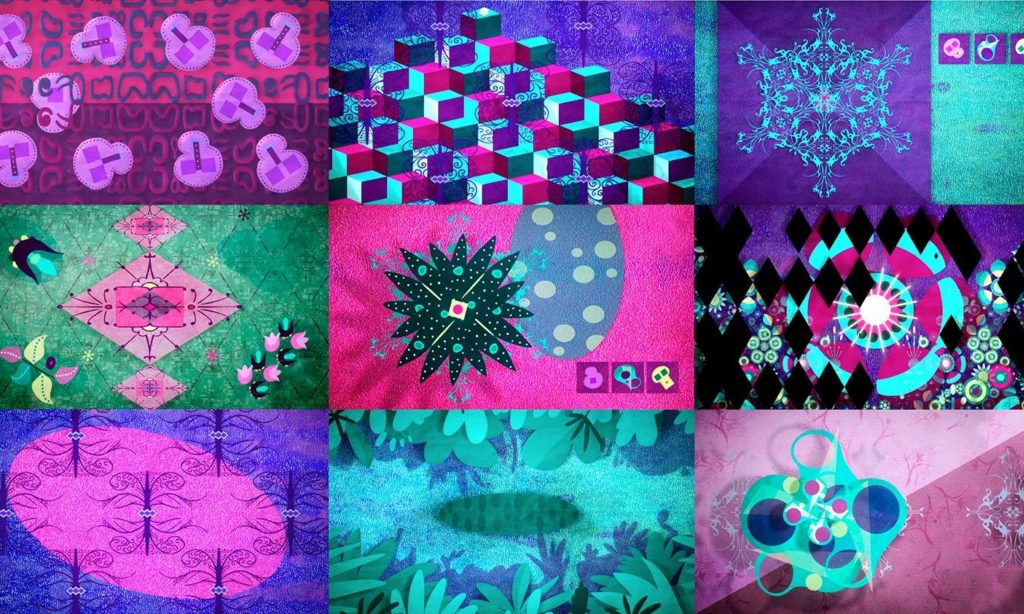 Joanna Priestley is passionate about animation and she has made 31 films, including the recent abstract feature film, North of Blue, and an iOS app (Clam Bake) that explore abstraction, botany, landscape, aging, and human rights. She has had retrospectives of her work at the Museum of Modern Art (New York), REDCAT (Los Angeles), Center for Contemporary Art (Warsaw, Poland), Stuttgart Animation Festival (Stuttgart, Germany), American Cinematheque (Los Angeles), Fantoche International Animation Festival (Baden, Switzerland), and the High Museum (Atlanta). Programs of her films have been shown on PBS and BBC2.

Priestley received an M.F.A. degree and the Louis B. Mayer Award from California Institute of the Arts and has been awarded fellowships from the National Endowment for the Arts, American Film Institute, MacDowell, Fundación Valparaíso, and Creative Capital. She was the founding President of ASIFA Portland, co-founder and co-director of FILMA: Women's Film Forum, Coordinator of the Northwest Film and Video Festival, and she is an active and long-time member of the Academy of Motion Picture Arts and Sciences. Priestley is also a medicinal herbalist who loves being in the woods.

“Joanna Priestley is the undisputed queen of indie animation.” – Chris Robinson, Animator’s Unearthed, A Guide to the Best of Contemporary Animation